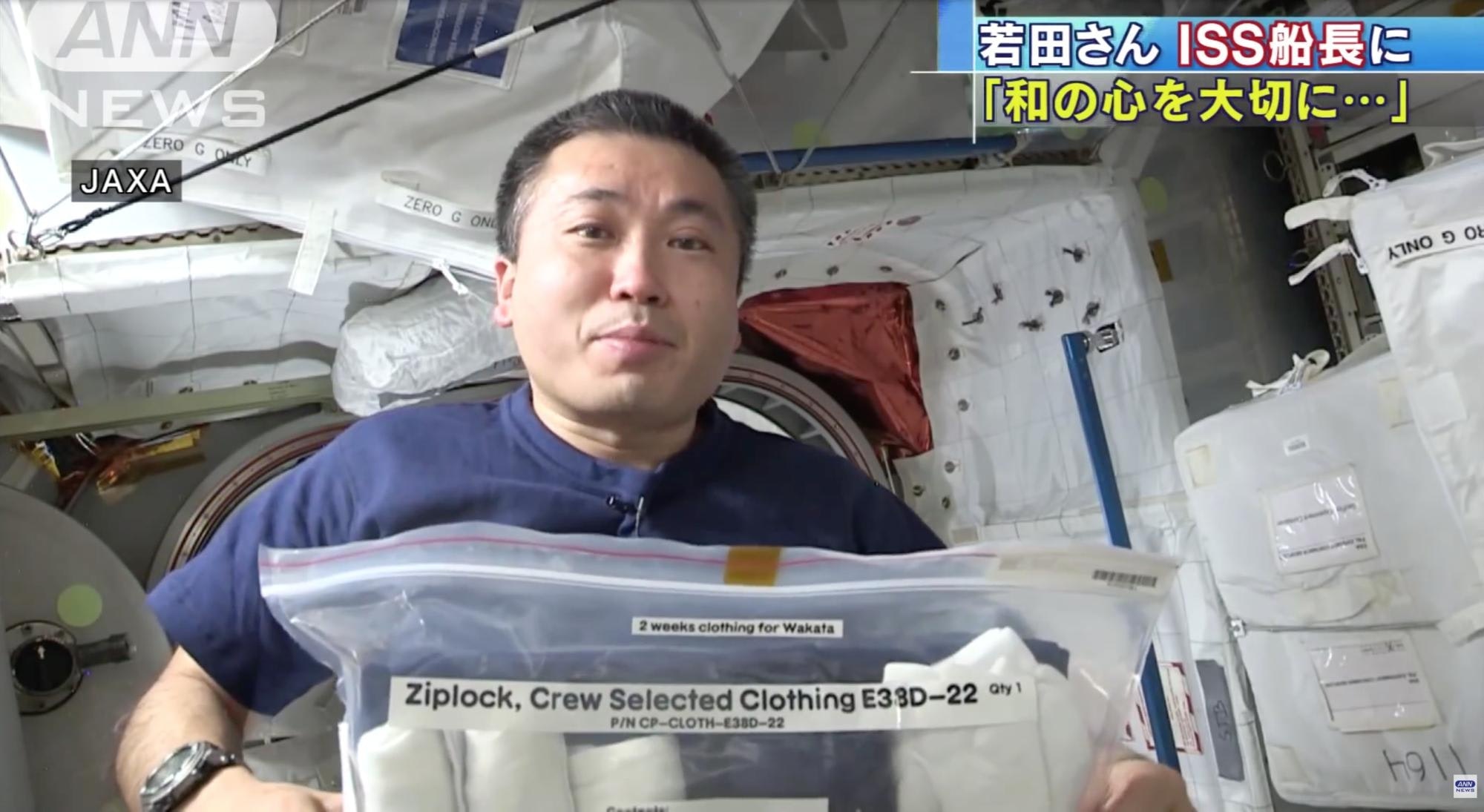 Koichi Wakata: The First Japanese Captain of the ISS

More About Koichi Wakata: The First Japanese Captain of the ISS

Koichi Wakata was born in Omiya city, Saitama prefecture and is an astronaut working for JAXA (Japanese Aerospace Exploration Agency).
He has a Doctorates in Engineering and has been awarded the Kikuchi Kan Prize (菊池寛賞, kikuchikanshou).

He graduated from Kyushu University (九州大学大学院, kyuushuudaigaku daigakuin) in March, 1989 and proceeded to work for Japan Airlines, also known as JAL.
He was selected for the position of mission specialist for the National Space Development Agency of Japan (NASDA) in April 1992 and in January 1996 was the first Japanese mission specialist to take part in the STS-72 mission of the Space Shuttle Endevour.
He mastered the difficult task of learning to control a robotic arm and succeeded in the retrieval of the SFU (Space Flyer Unit).
He has completed four missions in space to date, including flights in American NASA space shuttles and Russian Roscosmos spacecraft.

Koichi Wakata also made news after broadcasting videos of fun experiments performed in space, inviting viewers to send in their experiment ideas.
In an effort to get children more interested in space, he performed various actions inside the space station such as folding clothes or arm wrestling the other astronauts.

More About Koichi Wakata's Role Aboard the ISS

Below are a list of the tasks performed by Koichi Wakata as commander of the ISS:

1. Manage the crew and lead them to success in their missions.
2. Handle any emergencies that may arise such as fires or gas leaks and give directions as the leader of the crew.
3. Have a good grasp of the crew members' health conditions and work situations.
4. Summarizing adjustments to the work schedule with ground control.
Not only does the job require good management skills but a high level of interpersonal skills are also necessary.

Koichi Wakata currently works as the director of JAXA and is busy holding lectures and other events across the country.

We hope you enjoyed learning more about the first Japanese captain of the ISS, Koichi Wakata.
We look forward to hearing about more of his endeavors in the future!