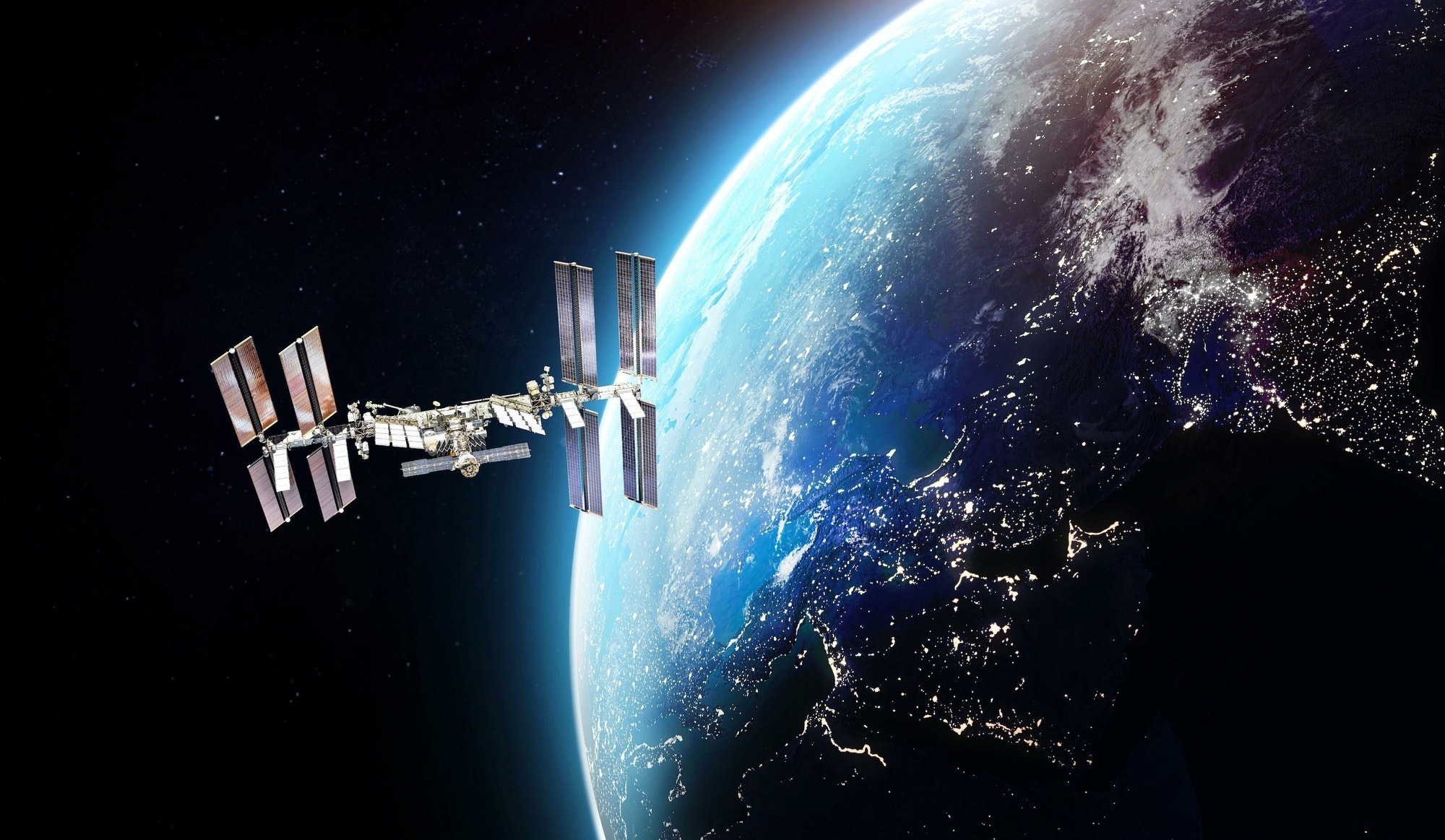 The Japanese Experiment Module “Kibo,” the Largest on the International Space Station

The area known as Low Earth Orbit (LFO) (less than 2,000 km from the Earth), is said to be the gateway to space, and is where various satellites fly.
As you can see from 0:33 in the video, Kibo, one of the largest space experiment facilities, was completed in 2009 on the International Space Station. It orbits at an altitude of about 400 kilometers.

The Japanese Experiment Module “Kibo” is “doing things for society that can only be done in space.”
At Cell Biology Experiment Facility (CBEF), they are researching the effects of gravity on living things. This is shown at 1:37 in the video.
In the fall of 2019, CBEF-L, which can equip larger devices, was also added.

The Electrostatic Levitation Furnace (ELF) is a material testing device that melts materials by making them float, and can examine materials that are difficult to examine on the ground, such as glass and ceramics.
The J-SSOD is a mechanism that releases small satellites using Kibo's airlock and robotic arm.
The Small Optical Link for International Space Station (SOLISS), developed in collaboration with a private company, conducts experiments using optical disk technology to enable future inter-satellite and space-to-ground high-capacity communications.

We're currently entering an era where exploring the moon and mars is possible. Environmental Control and Life Support System (ECLSS) technology is a system for purifying water and air.
A water reclamation system based on Japan's outstanding water treatment technology is also being put to the test.

The new H-II Transfer Vehicle (HTV-X) is Japan's original spacecraft that will improve Kounotori's transportation capability, and will allow for in-orbit missions that the Japanese sector is aiming for, with the goal of launching by 2021.

The Astronauts of Kibo

There are Japanese astronauts working on the Japanese Experiment Module as well.
Noguchi Soichi has maintained the Japanese Experiment Module Kibo and has conducted various experiments.
He is responsible for operating the Inter-orbit Communication System (ICS), communicating with the ground through HD images, and preparing for spacecrafts and supply vehicles that visit the ISS.
He also interacts with the ground by posting information, pictures, and videos on social media sites, such as Twitter.

Doi Takao was in charge of installing and maintaining a storage module for “Kibo.”
He organized cargo transfer between the space shuttle and the ISS as a loadmaster (cargo transfer supervisor).
Hoshide Akihiko was selected for a long duration mission to the ISS in 2020 and he will lead as a captain at the end on the mission.

The Japanese Experiment Module "Kibo" is a key facility of the ISS.
We are proud to say that Japanese technology is at the forefront of space activities.
Let's think back to the Japanese engineers and astronauts who continue to play an active role in space, through this video!