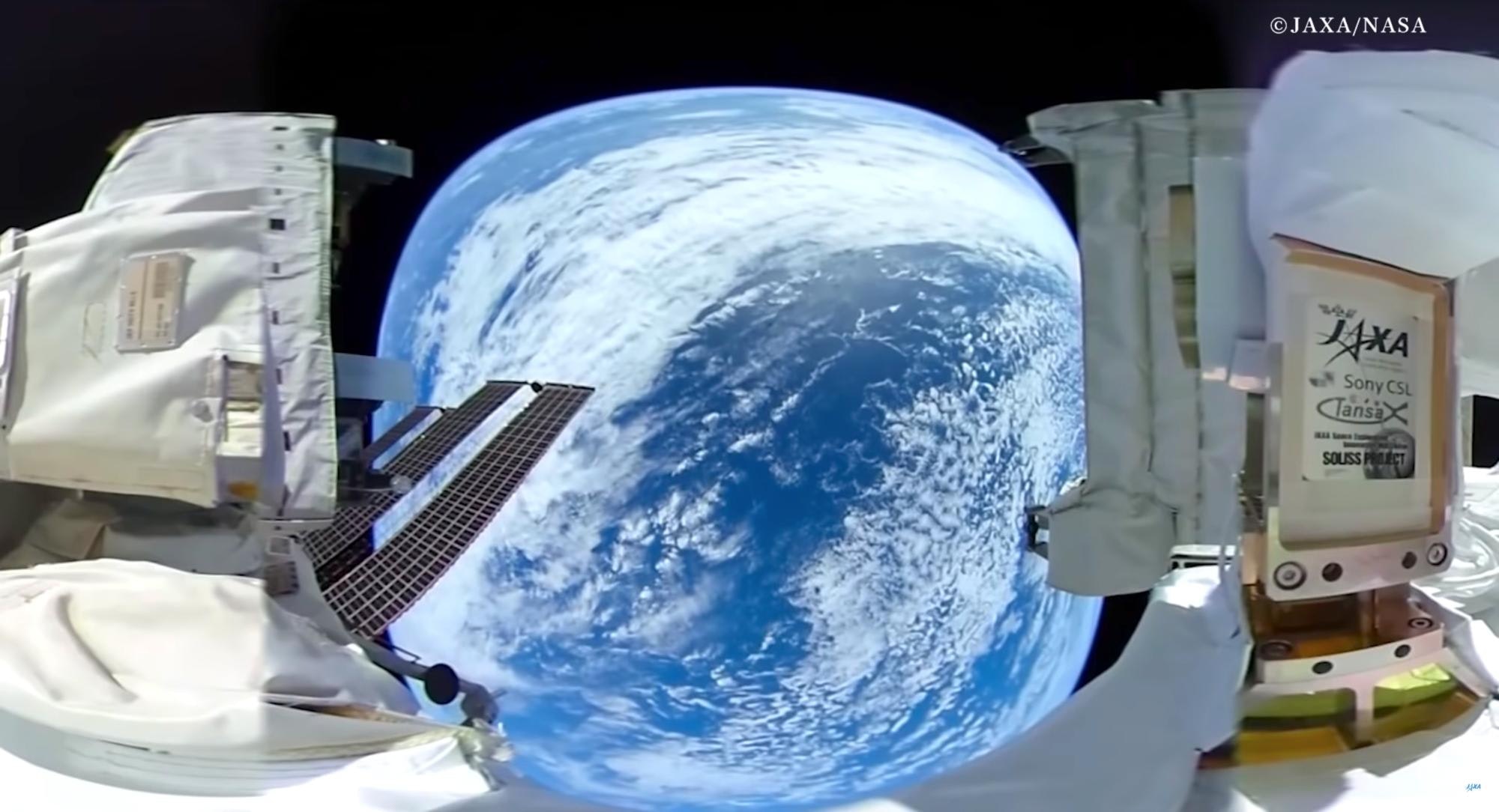 The Introductory Video of HTV “Kounotori” 8

The H-2 transfer vehicle Kounotori 8 (HTV 8), featured in the video, is an unmanned vehicle developed in Japan that delivers supplies to the International Space Station (ISS).
It has a 100 percent mission success rate and boasts one of the world's largest resupply capacities.

This article will tell you everythign you need to know about Kounotori 8!

HTV Kounotori 8 started its demonstration tests for the development of the new Space Station Replenisher (HTV-X) in order to expand space utilization and to transport equipment to test future space exploration technologies.
As you can see from 0:58 in the video, the H-IIB rocket was launched from the Tanegashima Space Center in September 2019, approaching the ISS that orbits the earth at an altitude of 400 meters above ground and a speed of about 8 kilometers per second.

The attitude control sensor of the former HTV "Kounotori 6" controlled its attitude using the earth as its axis. The Kounotori 8, on the other hand, uses a star tracker (stellar sensor), controlling its attitude based on stars’ positions.
You can see how it works from 1:46 in this video.

In the technical verification, the loading capacity was increased by about 30 percent through the use of a new supply rack to enhance the transport capacity of the vessel.

The Resupply Mission of Kounotori 8

As seen at 2:29 in the video, Kounotori 8 is captured by the robotic arm of the ISS and begins it's 34-day resupply mission.

It carries not only food but also transportation equipment for the ISS’s planetary exploration, such as new batteries and SOLISS, (Small Optical Link for International Space Station). From 3:35, you can see a video of the global camera equipped with SOLISS. Moreover, Kounotori 8 was also equipped with CBEF-L (Cell Biology Experiment Facility-Left), a device to study biological cultures in space, and "Hourglass" a gravity dependency investigating device.
A microsatellite was also injected into orbit at the Japanese Experiment Module "Kibo."

From 5:11 in the video, you can see Kounotori 8 completing its 34-day mission and re-entering the earth's atmosphere.

Kounotori's resupply mission to the ISS was a success thanks to Japan's high-precision space technology!