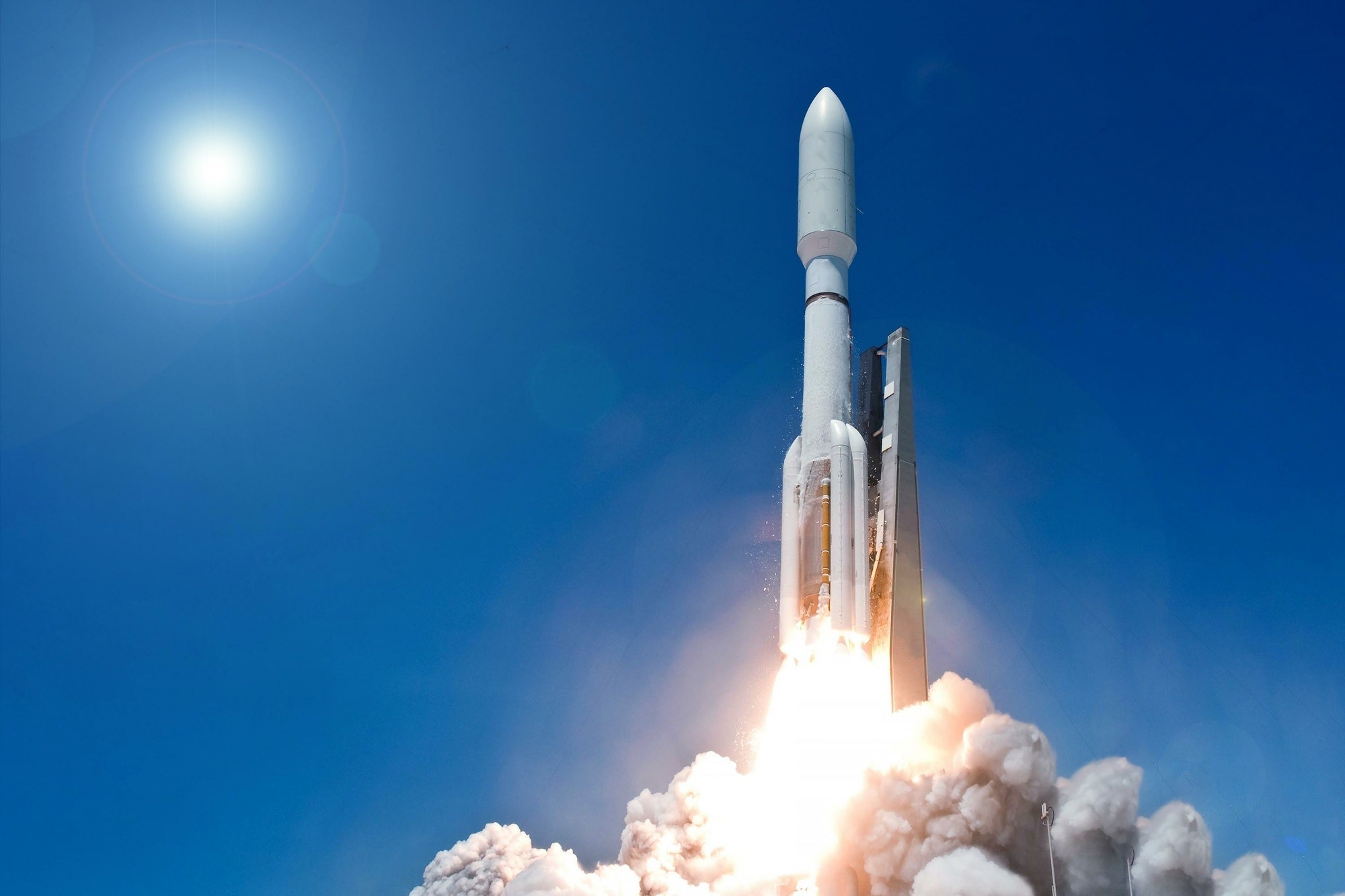 More Than 60 Years of Space Development at JAXA

By looking up at the starry sky, many people ponder their own thoughts... we've been gazing up at the sky as a source of wisdom since ancient times.
There was a time in Japan, too, when Onmyodo (the way of Yin and Yang) played an active role in politics by reading the movements of the stars and predicting good fortune.
There's truly an inseparable link between humans and the cosmos.

The History of Jaxa's Space Development

The latest Japanese space probes have the world's leading technology.
Here are some of JAXA's accomplishments that have left their mark on history.
・In 2007, the world's first high-definition image of the moon by the Lunar Explorer KAGUYA. (Video: 0:47〜)
・In 2009, the Japanese Experiment Module "Kibo" was completed. (Video: 0:53〜)
・In 2010, the planetary probe "Hayabusa" returned to Earth after successfully collecting surface samples from an asteroid. (Video: 0:58〜)
・In 2019, "Hayabusa2," an observation rocket, successfully touched down on the asteroid Ryugu. (Video : 1:00〜)
JAXA has accomplished many great feats in the 17 years since it was founded.

Japan's Space Development Before the Birth of JAXA

Japan's space development began in 1955 with the development of the Pencil Rocket, a very small rocket, as introduced in the beginning of the video.
Just ten years after the war, Japan had already begun its domestic reconstruction and space development.

It is said that Japan's space development had been attracting a great deal of attention after its Pencil launch test in 1955.
The Pencil Rocket was nicknamed the "baby rocket" because of its extremely small size, with three types being developed: the S-type, T-type and R-type.
At that time, the Pencil Rocket was already moving at close to the speed of sound, and the orbital data was utilized for the later Kappa Rockets.
Back then it was thought to be impossible for Japan to develop a sounding rocket that could operate at an altitude of more than 100 km, but Japan succeeded in doing so using domestic technology alone.

Although the U.S. and the Soviet Union have been the major space powers, Japan's technological prowess has been adopted by other countries for their rocket development.
In particular, the latest engine technology of "Hayabusa" and remote-control technology will be a great asset to the history of space development to come.