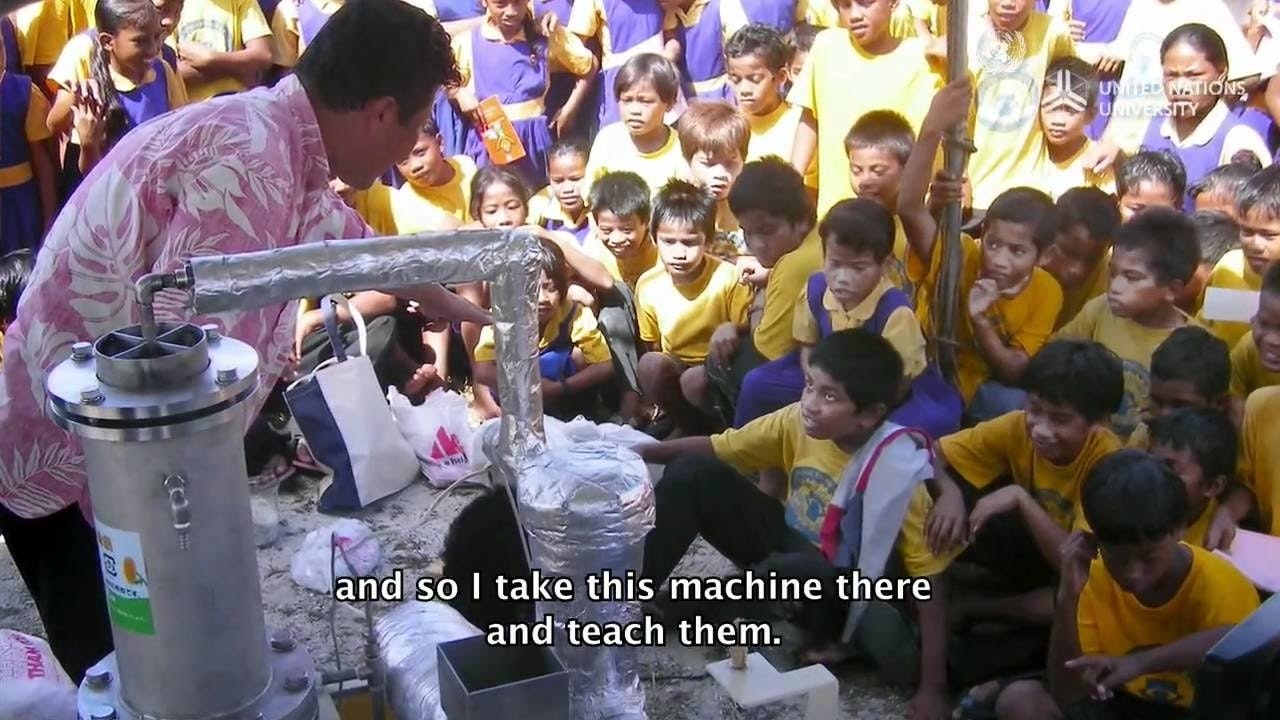 This video, titled "Man invents machine to convert plastic into oil," was released by "ranibb."

Plastic, as most people know, is made from oil.
It is said that about 7% of the world's annual oil production is used for the production and manufacture of plastics.

Plastic waste is a major problem for the entire world, with large amounts of plastic waste washing ashore on the coasts of the world and polluting the beautiful oceans.

The plastic changes from a solid to a liquid to a gas by heating the plastic.
Then, the gas is finally cooled down and returned to oil.
This process of recycling plastic waste into oil is attracting attention from all over the world.