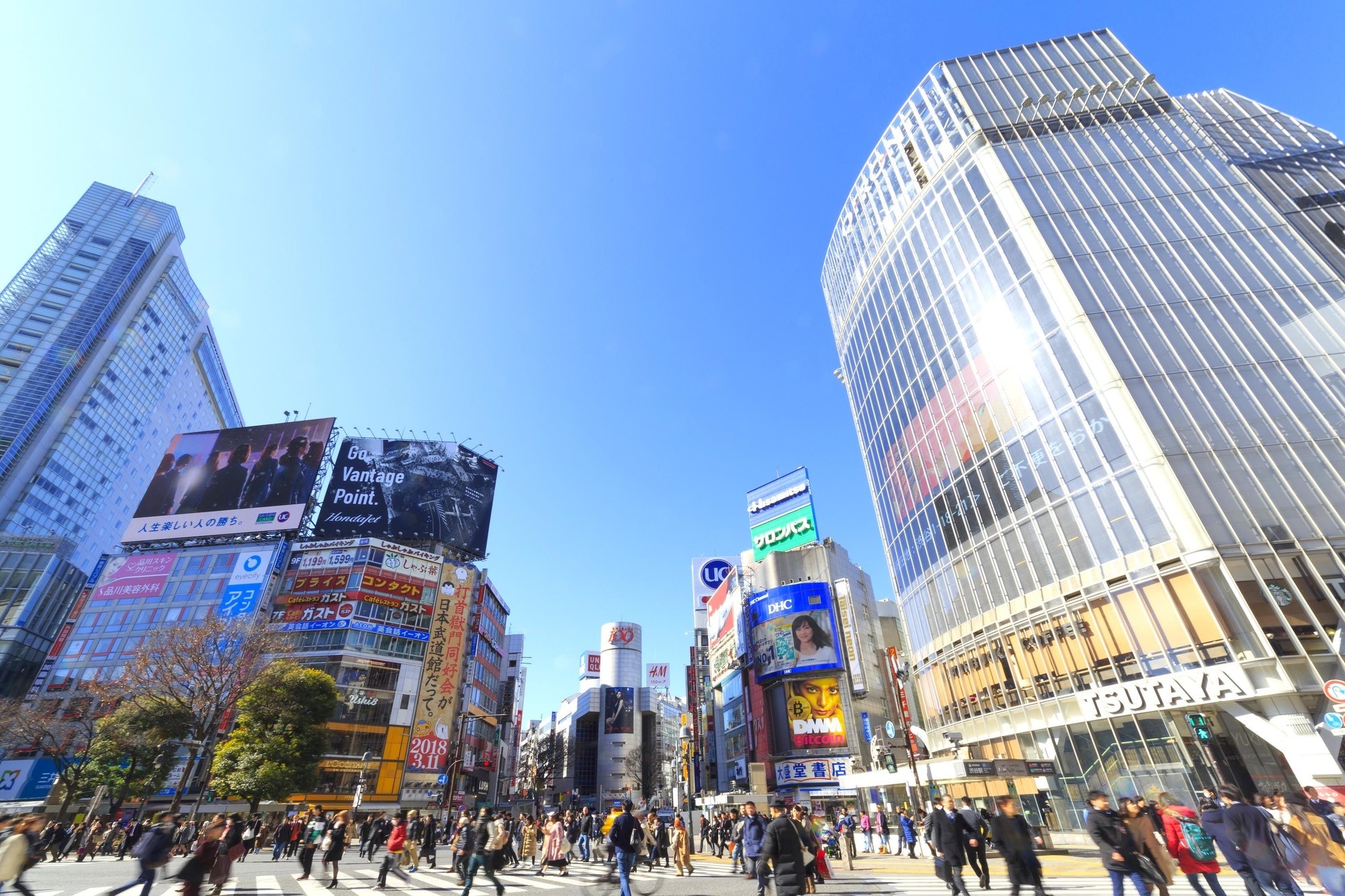 This article focuses on one of the landmarks of Shibuya, "Basketball street"（渋谷の象徴的な通り”バスケットボールストリート”に着目。渋谷駅前交差点からセンター街を散策）. The 4K video navigates us through the famous pedestrian walkway starting from Shibuya Scramble.

Shibuya features many shopping attractions such as Inokashira street, Bunkamura street or the Dougenzaka area which is always crammed with people, from shoppers, to teenagers, to tourists.
Among them, Basketball street is the central hub for the teenage fashion culture known as "Shibuya Kei"(loosely translated as Shibuya style).

The main reason of the name change was to refresh the stereotype associated with the area where juvenile delinquents (known as "Teamer" or "Ganguro") used to roam around in groups.
The new name reflects the local aim to develop an ideal, healthy hangout for the youth.
The name, however, hasn't really taken off even among Japanese people yet.

Shibuya Center-gai Basketball street is probably the busiest street in Japan.
Many fashion department stores are lined up in the neighborhood, such as 109, Seibu Department Store, Parco and Tokyu hands.
The street consists of a strange mix of shops like fast-food restaurants such as McDonald's, eateries including the ones specialized in ramen or bubble tea, big record stores like TSUTAYA, and entertainment spots catering to teenagers like arcades or photo booth machine stores (known as purikura machines).

The Shibuya Scramble appears at the beginning of the video, and from 0:47, viewers are taken to Shibuya Center-gai Basketball street that runs between TSUTAYA and Taiseido Bookstore.

Although 9 years has passed since the street was renamed, the entrance archway sign in the video still displays the old name, "Shibuya Center-gai".
The video takes for a ride through the lively street.

These events often generate a large amount waste.
The local association maintains a clean district through its beautification efforts.

The video introduced in this article portrays the liveliness of Shibuya Center-gai Basketball street.

You can explore every corner of the street captured in the video and walk down the streets of Shibuya during your next visit to Japan!