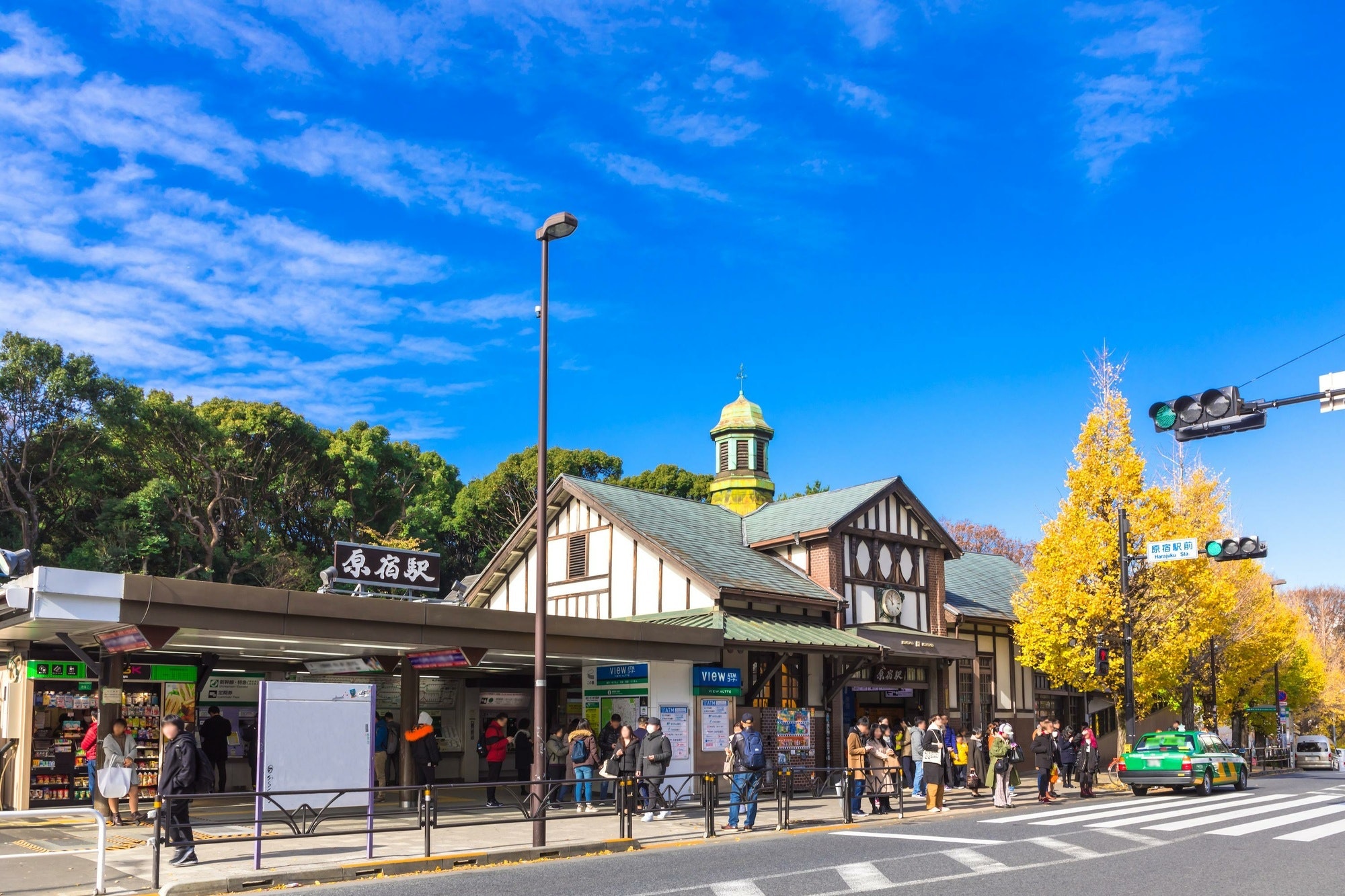 A Walk Down Harajuku's Takeshita Street

This video, titled "Walking along Takeshita Dori - 竹下通り - in Harajuku, Tokyo. Summer 2018. 4K," is a video of Takeshita Street, a tourist destination that is especially popular among Tokyo's youth.

Takeshita Street, which is lined with shops and boutiques dealing with youth fashion, is the epicenter of Japan's "kawaii" culture, typified by Kyary Pamyu Pamyu.
Harajuku, a city on the cutting edge of fashion, is so colorful that many people are fascinated by its liveliness and upbeat nature.

Harajuku's Takeshita Street is a lively streetscape that extends from the front of Harajuku Station in Jingumae, Shibuya, Tokyo.
It is a relatively new street with a history dating back to the 1950's when it was converted into a shopping district, but in the 1975 a pedestrian zone was opened up and it became a very lively area, reminiscent of a festival.

Harajuku's Takeshita Street is a popular spot for shopping with friends and even dates for young couples. Of course, it is visited not only by Tokyo's youth, but also by students on school trips and foreign tourists looking to buy souvenirs.
Walking down Harajuku Takeshita Street, you may encounter TV and other media coverage, drama filming, or even be approached by a scout for a magazine or entertainment agency.

Takeshita Street is lined with the latest in fashion, including Korean fashion, cosmetic shops, general merchandise stores and talent shops.
The charm of Harajuku is that you can get all kinds of cute items that are featured in magazines.

There are also plenty of sweets shops and lunch spots for those looking for a snack!
You can walk around and snack on some cotton candy or soft serve ice cream, and as you can see at 2:45 in the video, there's always a long line of people waiting at the crepe shops. There's also tapioca drink shops that people love to take pictures of for their Instagrams.

In this article, we introduced the colorful Takeshita Street brimming with youth.
Hours for shops in Harajuku vary from shop to shop, so we recommend checking in advance.

If you're visiting Harajuku Takeshita Street, consider stopping by Meiji Dori, Omotesando, and the cat street called Urahara as well!