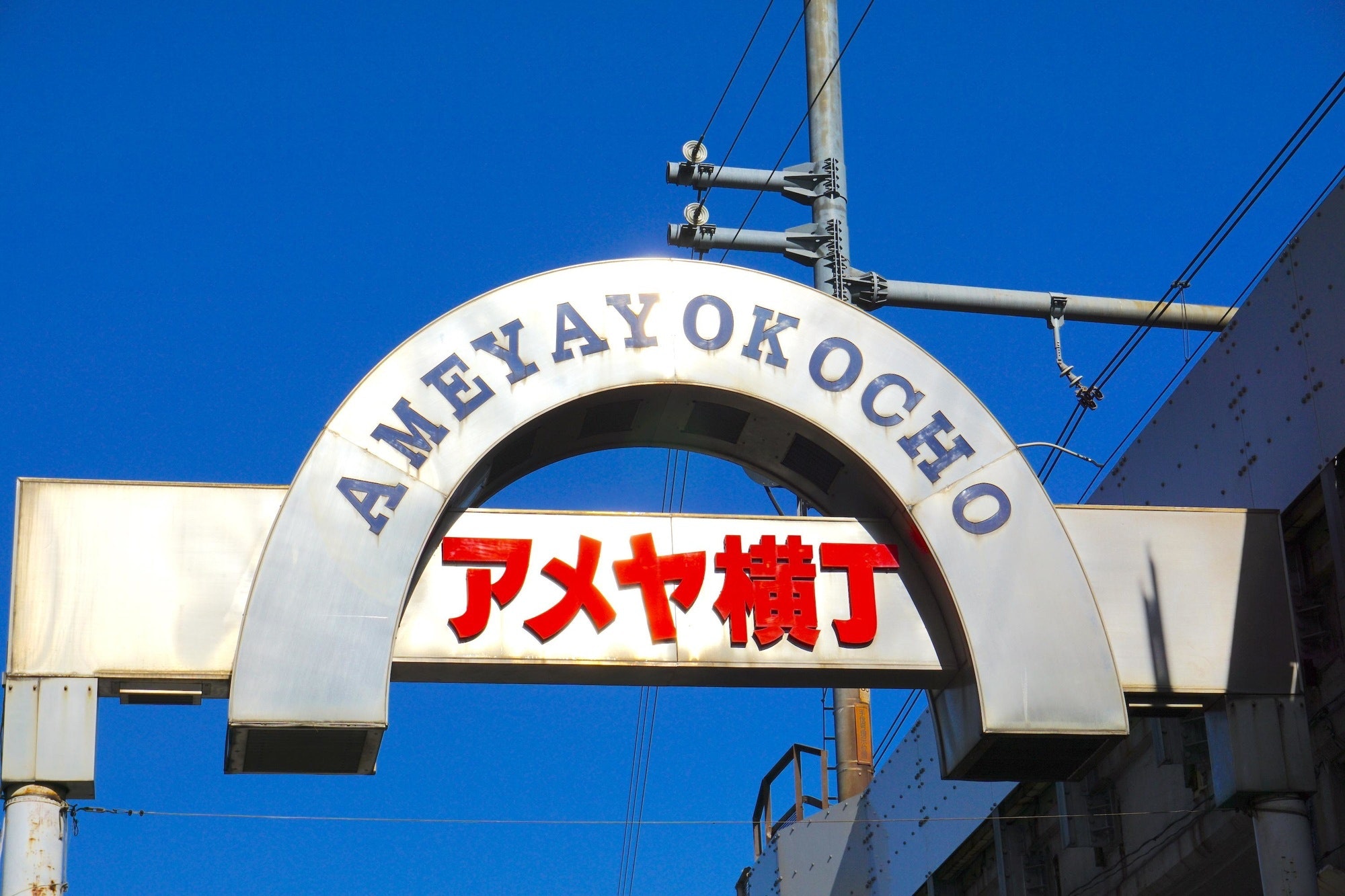 Introduction video that can be enjoyed in Tokyo "Ameyoko"

This video, titled "Ameyoko・Tokyo Sightseeing - TOKIYO travel" (【アメ横・東京観光 TOKIYO travel】), was produced by "Sunshine Channel."
It was filmed while walking around "Ameyoko," a shopping street in Ueno, Tokyo.

Ameyoko is a shopping area with about 400 stores, centered on a 500m underpass from Ueno Station to Okachimachi Station on the JR Yamanote Line.
A variety of genres are found in the store, making it a very popular tourist spot not only for the Japanese but for tourists as well.

This video was shot for about 7 minutes while entering the shopping area from the center building on the Ueno station side, looking into the shops.
The footage will make you feel as if you are walking beside the Ameyoko, and you're sure to want to give it a visit.

Ameyoko, located in Taito ward, Tokyo, is a valuable shopping street with a history that developed from the black market after the war.
Ameyoko is formally called "Ameya Yokocho", and it is said that its origin comes from the fact that there were many candy shops and that there were many imported goods from the United States.

It is also known as a discount city, and at the end of the year, many people come to the market for fresh food such as New Year's goods and crab.
The transportation access is a short distance from the nearest stations: Ueno Station and Okachimachi Station, and it is a convenient location because Ueno Station also has a subway.

As you can see in the video, there are a variety of stores randomly throughout Ameyoko, these include restaurants as well, so if you want to take a break from shopping you can sit down and grab a bite to eat.
They buy a cute panda meat bun at 3:31 in the video.

There are many shops dealing with fresh foods, seasonal ingredients, clothing and shoes, specialty shops such as sweets, used clothes, jewelry, sports goods, brand goods stores, long-established dry goods stores, processed food stores, and there are also souvenir shops.
In addition, trendy fashion, general stores and tapioca drink stores are also dotted about the area, and there are various unique atmospheres for workers and visitors.
Many izakaya and other eateries are also shown throughout the video.
You can also enjoy lunch at happy hour as well.

Programs often feature Shimura Shoten's Chocolate Tackle, which can be seen from 2:01 in the video, Hyakkaen, which sells fresh cut fruits, Kojimaya, a dried fruit shop, as well as restaurants like "Minatoya" and so on.
Opening hours vary by store.

Shopping at Ameyoko Summed Up

"Ameyoko / Tokyo Sightseeing - TOKIYO travel" introduces the vibrant atmosphere and shops of Ameyoko, a popular sightseeing spot in Tokyo.
If you're wondering what kind of place Ameyoko is, be sure to check out the video.

At Ueno Station, where Ameyoko is located, there is Ueno Zoo, famous for its pandas, Shinobazu Pond, and Ueno Onshi Park, known for its art museums.
In this article, we introduced the access, food, and store information of Ameyoko.
The video walks down the main street, but there are many shops under the overpass and inside buildings as well, so you can enjoy Ameyoko's unique atmosphere.
If you're planning on coming to Ameyoko, don't be shy and remember to explore all the little nooks and crannies hidden throughout the street.