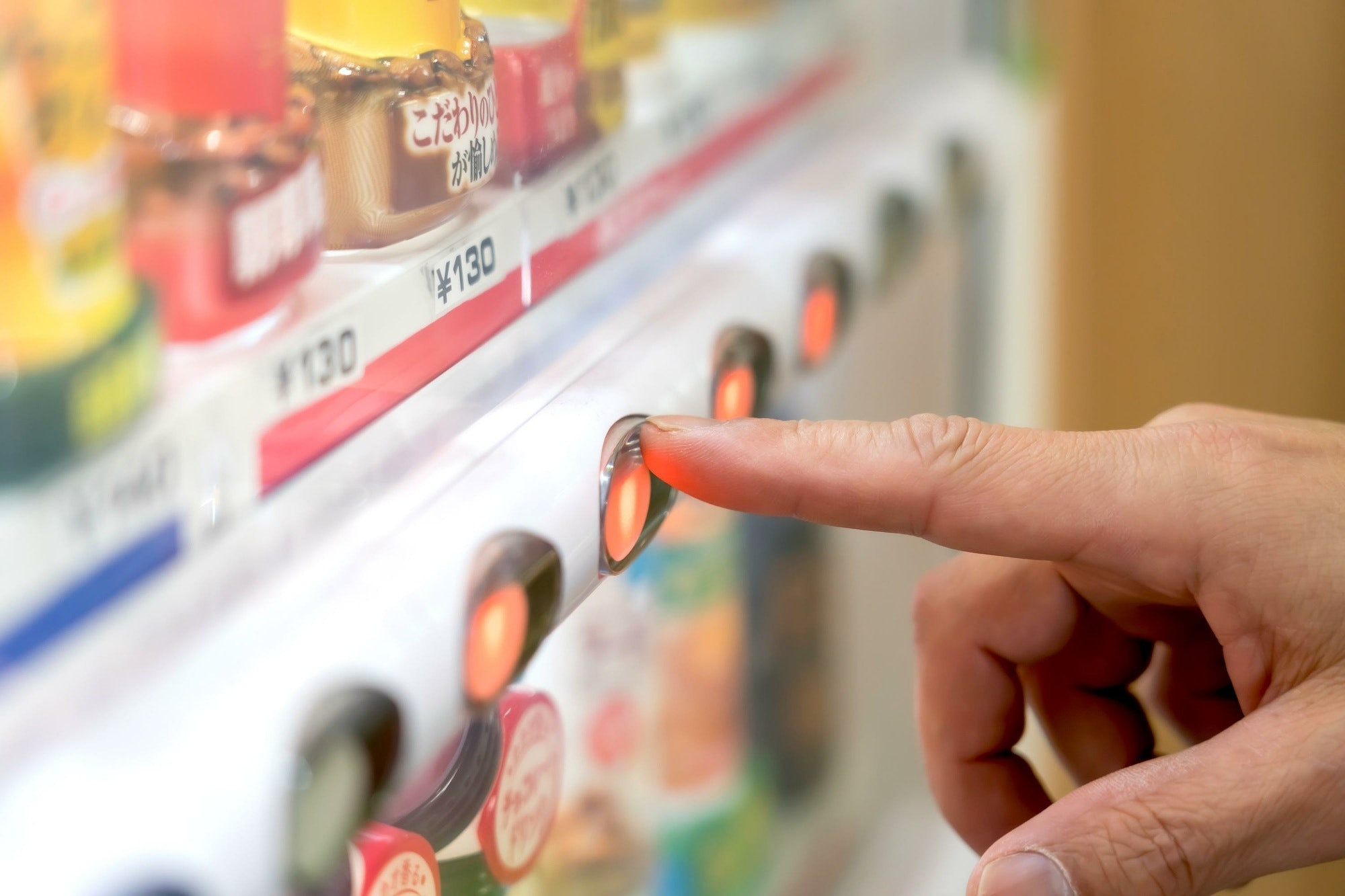 The video we’ll introduce this time is titled "Japanese Vending Machines are AWESOME 日本の自販機すごい！！" It introduces some of the awesome vending machines you can find throughout Japan!

The vending machines shown in the video can only be found in Japan, so be sure to check them out!

The Vending Machines in the Video!

As you can see from 0:26 in the video, many of the vending machines placed in Japanese stations can accept not just cash, but train cards (electronic money such as Suica, etc.) as well.
You can purchase coffee, tea, and juice just by tapping your card against the vending machine, so there's no need to carry any bothersome change.

Vending machines are handy machines where you can purchase a drink at the push of a button.
The drinks are cheap too, costing only about 100-160 yen.

Japan is said to be the vending machine superpower of the world, and there are about 2.56 million vending machines in Japan, which generate a whopping 2.2 trillion yen annually.
They’re placed in various places throughout towns, and places like stations and offices, so you can grab a drink whenever you like.

There are a fixed set of rules regarding the location and height of Japan’s vending machines, and they are placed according to these safety standards.

This article introduced talked about the different types of vending machines that can be found throughout Japan, and how to buy products from them.
The functions of vending machines continue to evolve year after year and there are an increasing number of them making it more convenient to get what you need, and it's even gotten easier to pay thanks to things like electronic money.

The vending machines that Japanese people use in their day to day lives are often seen as amazing futuristic devices.
If you're planning on visiting Japan, be sure to keep your eyes peeled for some amazing vending machines!