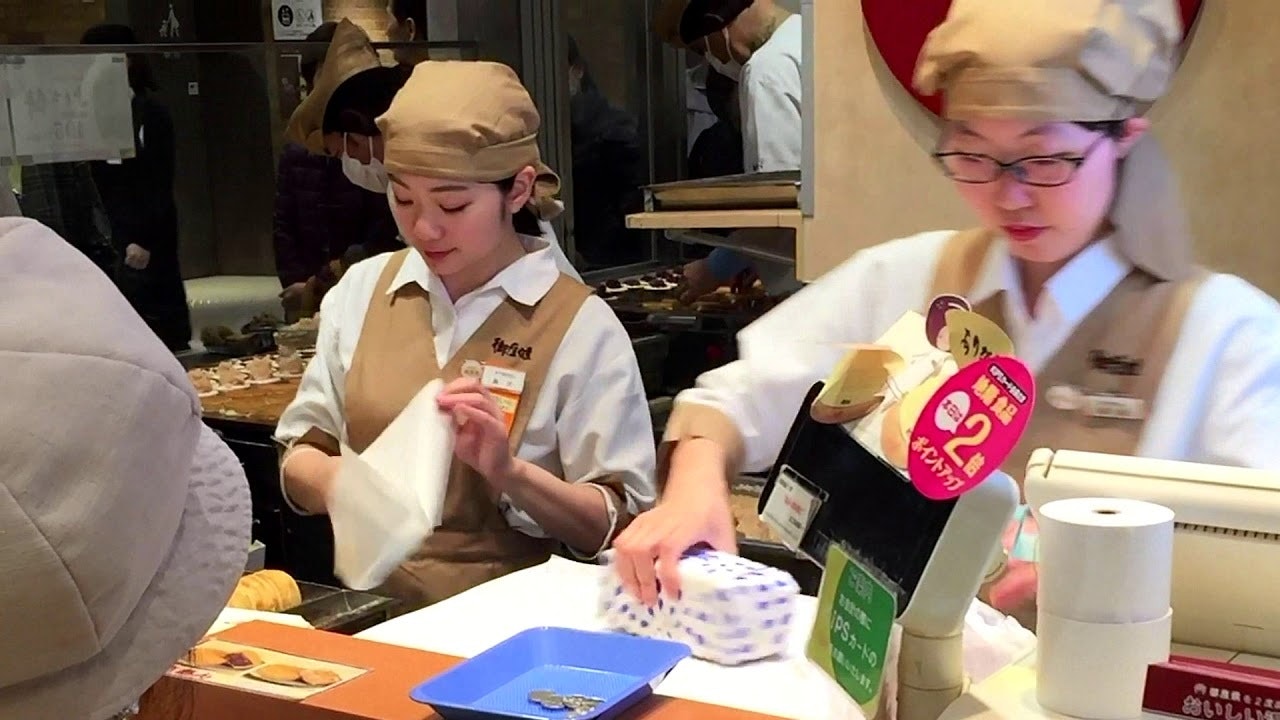 This video, titled "Speed Wrapping at a Japanese Department Store," shows the staff of an Oban-yaki shop at a department store in Tennoji Ward (天王寺区,Tennoji-ku), Osaka wrapping gifts at blinding speeds.
The dexterous hands of the staff don't waste any time. This is what customer service is all about!

Let’s dig deeper into the secrets behind the speed wrapping technique of the department store staff.

What Kinds of Wrapping Are There?

Diagonal wrapping, as its name implies, is a method of wrapping where you set a box-shaped product on the wrapping paper diagonally then wrap it.
Diagonal wrapping is also called rotary wrapping because it involves rotating the box as you wrap it.

It is also called department-store wrapping because it is a technique used in many department stores.
The blinding speeds at which these wrapping pros wrap will leave you wondering if it's even real.

Give Speed Wrapping a Try!

Even a beginner can do the wrapping shown in the video, provided you're not too concerned with speed.
First, watch the video to practice the basic diagonal wrapping technique.
Diagonal wrapping is surprisingly easy, so knowing how to do it will come in handy when you need to wrap presents.

In addition to diagonal wrapping,there's other types of wrapping, such as caramel wrapping and ribbon wrapping as well.
Take the time to practice with lots of cute wrapping paper!

The one-minute video is filled with the incredible handiwork of these master wrappers.
If you're interested in wrapping, you can check out more speed wrapping videos to study different wrapping techniques.

If you take the wrapping test and become a certified wrapping technician, you'll be able to work in stores, just like in the video!