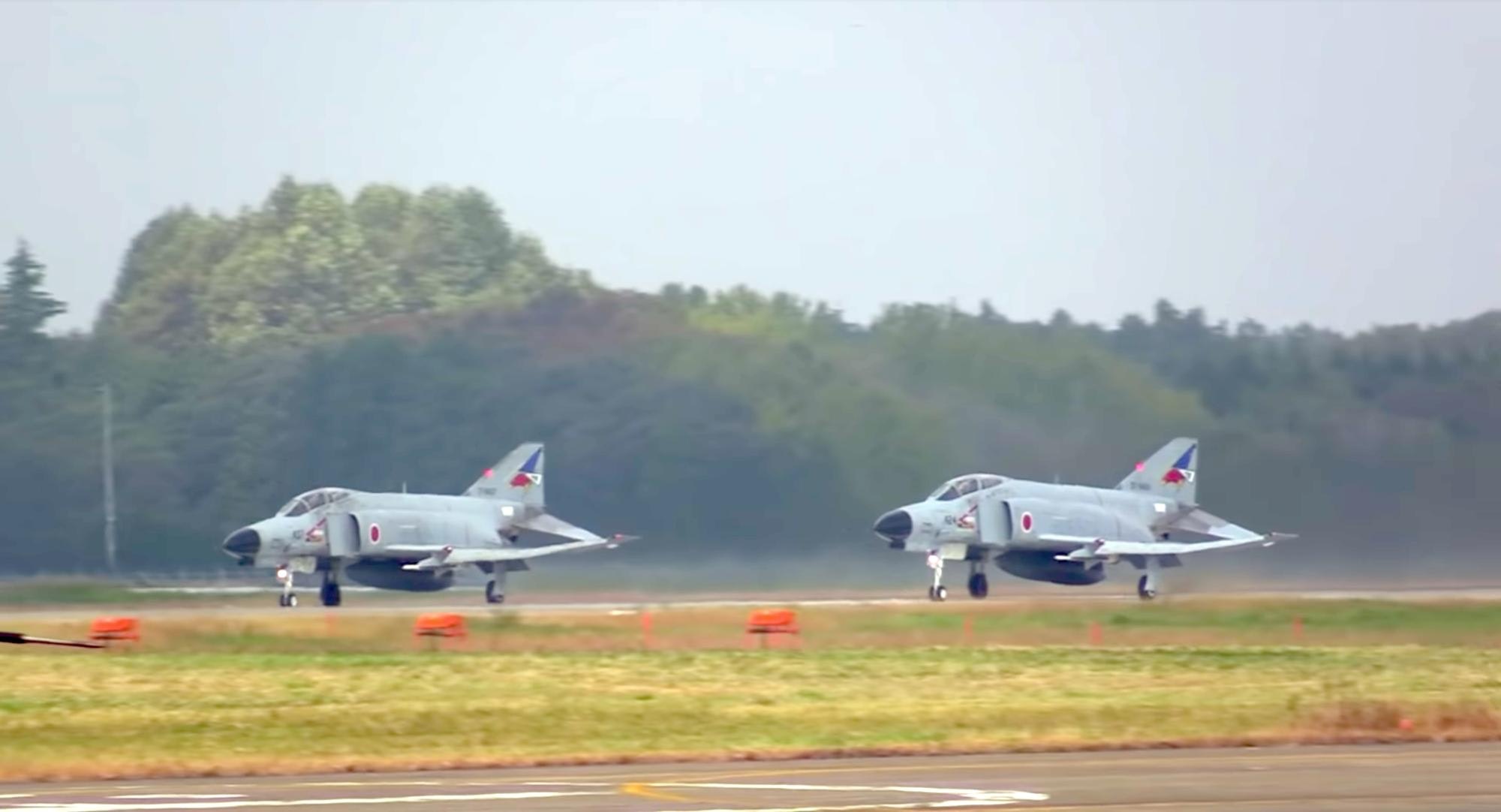 This is a demo video of the F-4EJ scramble takeoff.
On cue, a JASDF pilot runs up to the aircraft and prepares it for takeoff with quick movements.

The F4 Phantom has been in use around the world for decades and is a familiar aircraft among aviation fans.
Scrambling is the act of quickly mobilizing military aircrafts to intercept immediate threats.
The Japanese Air Self-Defense Force is constantly training to keep Japan's skies safe.