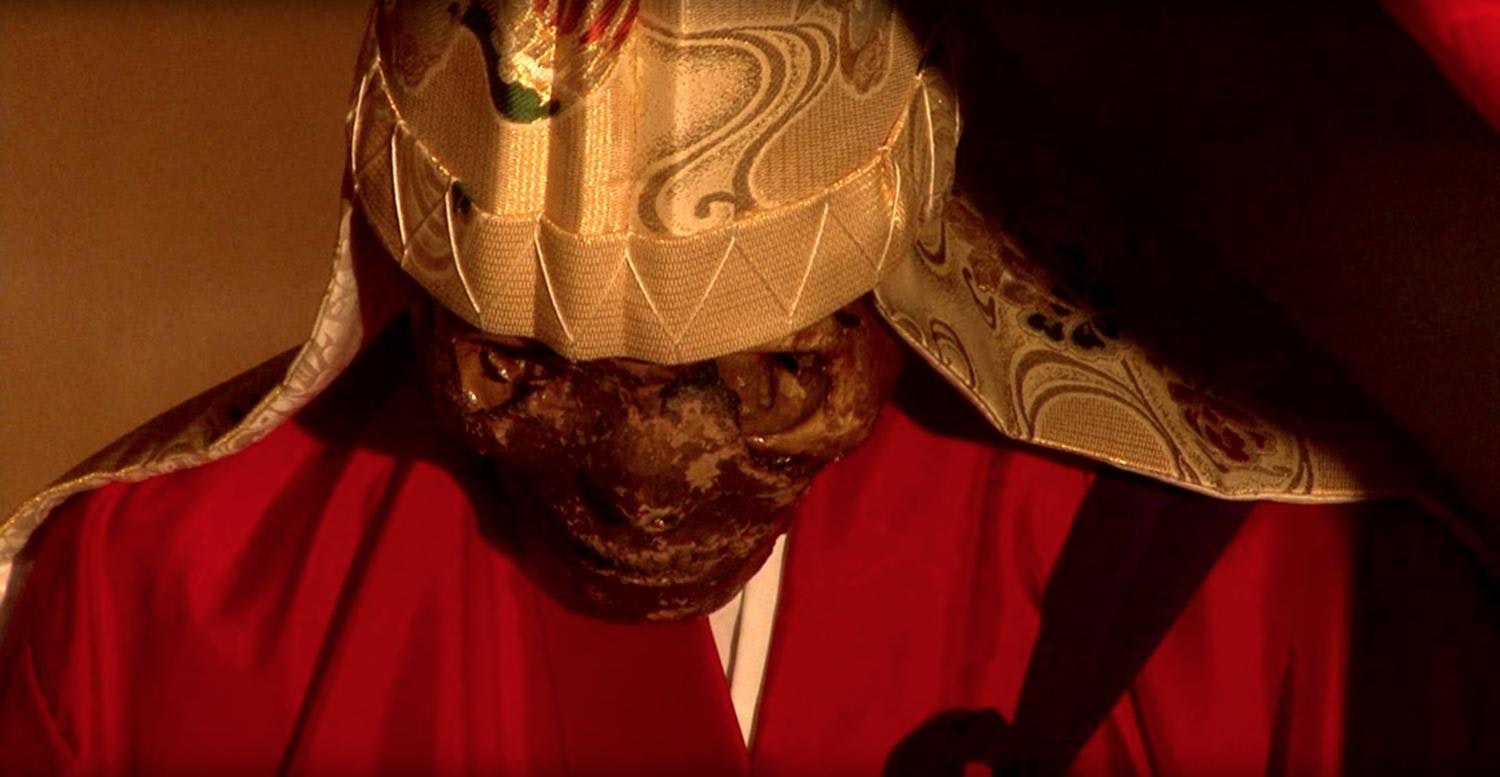 This is a video titled "Michelin Churenji" produced by yamagatakoho to promote Churenji Temple.
Michelin Green Guide is a guidebook which introduces various tourist spots in Japan.
Michelin is also well-known for its "star ranking" system.

This article introduces Churenji Temple in Yamagata, Japan.
The old temple was built by Kukai.
The premises are filled with many attractive spots and the temple serves as a popular tourist destination.
Having a two-star rating on Michelin Green Guide, Churenji Temple is a must-visit spot if you're taking a trip to Yamagata.
Enjoy the video showcasing the attractions of Churenji Temple recommended by Michelin.

Churenji Temple in Yamagata was founded by Kukai in 825 AD and his apprentice Shinzen constructed Gongendo in 835 AD.

The surrounding area has a lot of shrines and temples such as Dainichibou, Enryuji Temple (円立寺, Enryuji), and Kaikouji Temple (海向寺, Kaijouji), and there are many instagrammable places on the premises, such as the Shimekake Cherry Blossoms, and Waniguchi, Japan's largest metal Buddhist altar.
Check out the video at 0:27 to see some of these locations.

The elegant Mt. Yudono is filled with a rich natural landscape throughout all seasons and is the tourist spot that represents Yamagata.
Many people gather here to collect the sacred red stamps and pray.

Churenji Temple in Mt. Yudono has many attractions.
Rated two stars in the Michelin Green Guide, Sokushinbutsu is a must-see.

Sokushinbutsu (living buddhas) refers to Buddhist priests mummified alive after 3,000 days of fasting.
Churenji Temple is dedicated to Tetsumonkai Shonin who was mummified at the age of 62.
In addition, six immortalized Buddha statues of former Shurenji priests are enshrined in Yamagata Prefecture, including Tetsuryukai Shonin in Nangakuji Temple (南岳寺, Nangakuji).
This is one of the highest numbers in Japan, and the amulets that contain the blessings of the sokushinbutsu are very popular due to being blessed with spiritual power.
Sokushinbutsu in Churenji Temple appears in the video at 1:38.

The ceiling of the main temple at Churenji is covered with paintings by notable artists, old and new, famous and unknown.
The most renowned ones include "Hiten No Zu" (a drawing of heavenly beings in the skies) painted by Sekisai Murai, "Tenku No Tobira" (Heaven's Gate) and a drawing of dragons by an unknown artist.
This is shown in the video at 0:39, and the paintings spread all over the ceiling are a masterpiece. You can see the impressive painting of dragons at 1:25.

Summary of Churenji Temple in Yamagata

The ancient Japanese temple has another face as the temple where the story of Gassan, a novel written by an Akutagawa-Prize winner Atsushi Mori, takes places.
The novel was made into a film and awarded the grand prix at the Salerno International Film Festival. Thanks to the achievement, Churenji Temple and the Mt. Yudono area garnered international attention as tourist spots.
You can see a huge rock with “Gassan” carved on it in the video at 0:18.

This article introduces the amazing Churenji Temple which represents Japan and is also recognized by Michelin.
You can also see the attractions mentioned in the article in the video.
Please enjoy the attractive locations, full of Japanese history.