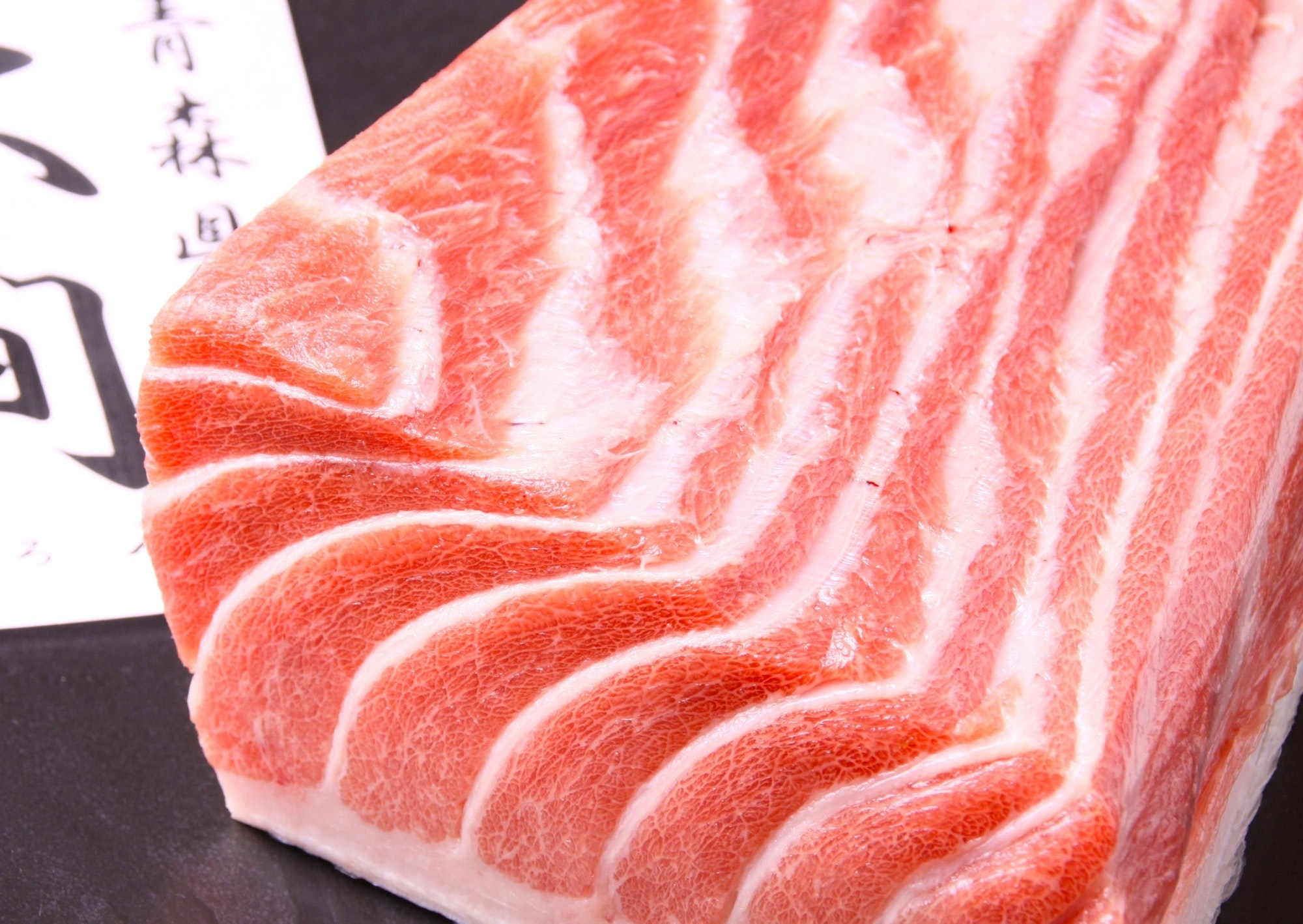 It was President Kiyoshi Kimura, shown at 0:47 in the video, that won the tuna for 193.2 million yen (~$1.8m USD); the second highest price in the history of the auction.
In this article, we introduce the New Year's tuna auction and the president of Sushi Zanmai who won the expensive fish.

The New Year's Tuna Auction: What Kind of Event Is It?

The New Year's Tuna Auction, in which Oma tuna is auctioned off at a high price unique to New Year, is an annual event that many fishermen participate in to celebrate the new year.
The first auction for the 2020 tuna, shown in this video, began just after 5 a.m. on Jan. 5, and the Toyosu Market was filled with loud and energetic shouting.
You can watch the auction starting at 0:04.

The first tuna auctioned each year is called "Ichiban Tuna" (lit. "the first tuna"). The fish chosen is selected based on size, freshness, shape and taste.
Every year at the New Year's Tuna Auction, the magnificent "Ichiban Tuna" is auctioned off at a so-called "celebratory price."
Not only industry insiders, but now even the general public is paying attention to see how much the first auction for bluefin tuna, known as the "diamond of the sea" or "black diamond," will go for.

The President of Sushizanmai

At the first tuna auction in 2020, Kiyoshi Kimura, president of Kiyomura, a sushi zanmai restaurant, won the bid for a 276-kilogram bluefin tuna from Oma, Aomori Prefecture.
At 193.2 million yen (700,000 yen per kilogram), it was the second most expensive tuna sold at the auction.
It is said that roughly 10,000 pieces of sushi can be made from this tuna.

The highest ever tuna auction was recorded at 333.6 million yen, which was awarded by President Kiyoshi Kimura of Sushizanmai last year.
Speaking of the president, Kiyoshi Kimura, is famous for posing with both hands spread out while shouting "Sushizanmai!!"
Mr. Kimura, president of Sushi Zanmai, is also called "The Tuna Shogun" or "The Don of the Tuna Industry" by officials.

This time, we introduced the New Year's Tuna Auction.
In recent years, it has become standard practice for the president of Sushi Zanmai to make the winning bid for the first tuna of the auction, but the amount of the winning bid has drawn attention from all over Japan.
As for the fishermen's share of the winning bid, 1.5% of the money will go to the Aomori Prefectural Fisheries Federation, 4% to the Oma Fishing Cooperative, and 5.5% to the consignees, with 89% going to the fishermen who caught the fish.

At 1:14 in the video, the first delicious tuna sushi of Sushizanmai is also introduced; be sure to check it out!