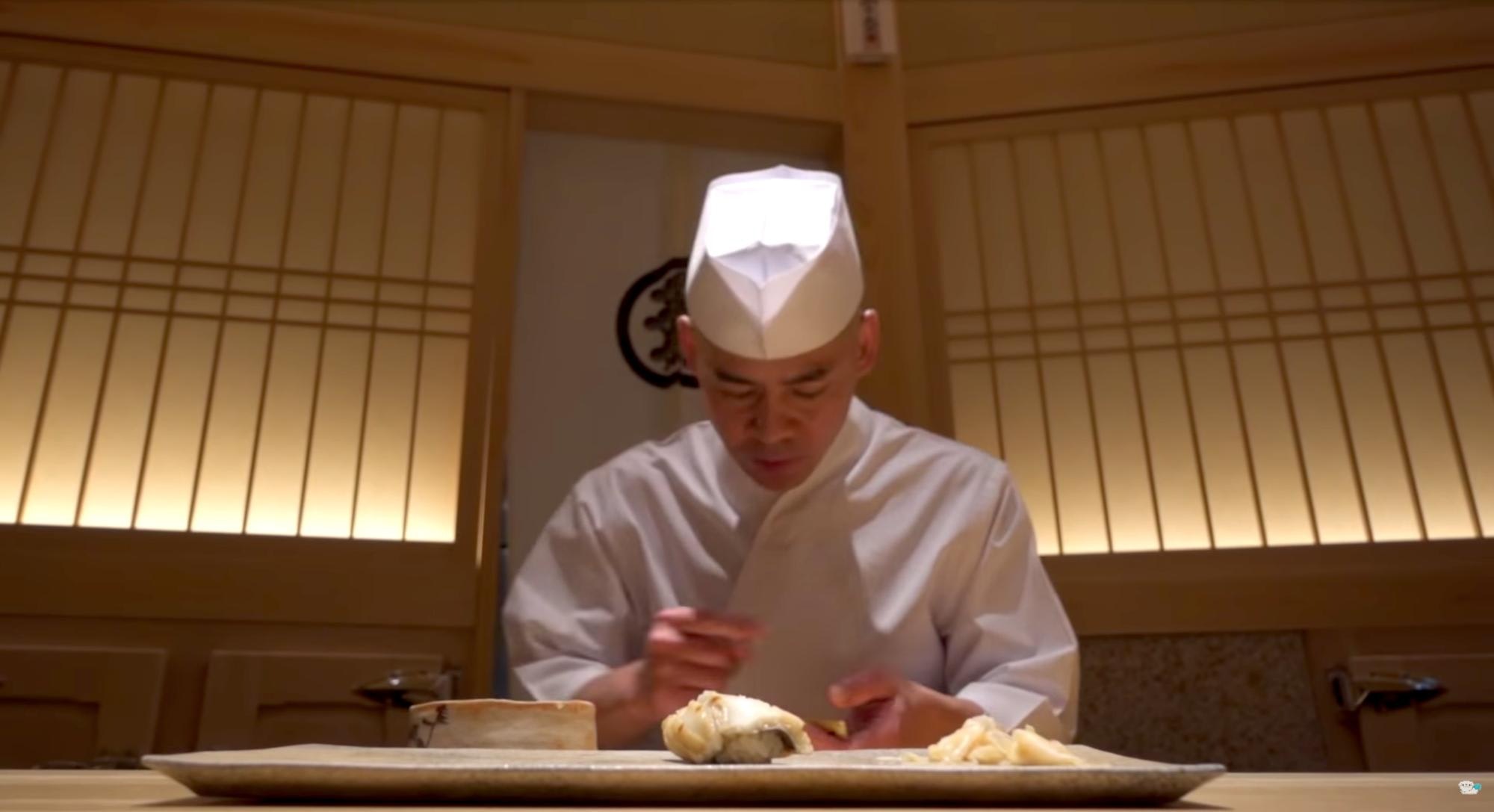 This is a documentary video of Takashi Saito, the owner of "Sushi Saito."
Sushi Saito is an out-of-this-world restaurant that received 1 star the first year it opened in Japan, 2 stars the second year, and 3 stars the third year, and every year thereafter it has received 3 Michelin stars.

The middlemen at Tsukiji market say they won't sell fish to Saito if they don't have top quality fish, despite having fish available.
The only item on the menu is the "Omakase Course," but the restaurant is currently not taking reservations from the general public as they are incredibly popular.

You can see the ingredients and how he prepares sushi in the video, as well as Saito's thoughts on sushi.
Be sure to check out the passion of this 3 Michelin star restaurant in the video!