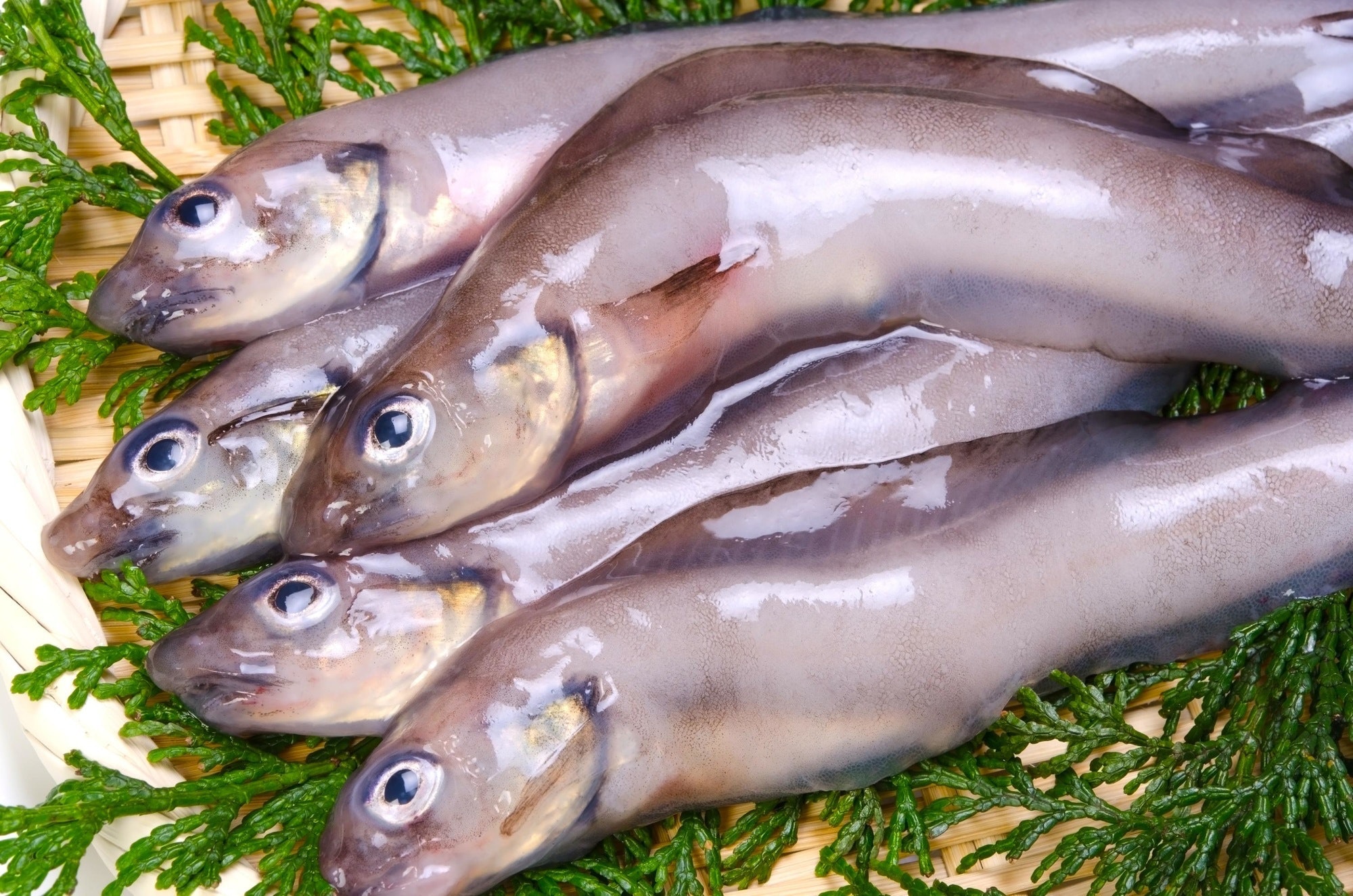 "Eelpouts: The rare fish loved in Kanazawa| nippon.com," is a 4K video uploaded by "nippon.com."

Have you heard of eelpouts before?
There probably aren't many people who've heard of this strange fish, but it's actually a specialty of Kanazawa that's attracting attention as an ingredient for beauty supplements.

This video will show you how to prepare some delicious eelpouts!

The Unsightly Eelpout - A Look at the Strange Fish

Eelpout is written "幻魚" (roughly "Illusion Fish") in Japanese Kanji.
This deep-sea fish is a type of sea-bass (belonging to a genus of Zoarcidae) and there are more than 230 types of eelpouts around the world.

The reason why it's called "illusion fish" in Japan is likely because of its wiggly, slimy and grotesque body, and it was never eaten or studied.
It has been found that it prefers the cold water of the northern hemisphere and usually lies on the seafloor, eating shells, sea urchins, and starfish that are in the sand.

It swims very slow and its proper name is "ノロゲンゲ" (norogenge) in Japanese.
The best time to catch it in the Hokuriku region is from September to May.

The most distinctive feature of the eelpout is its long, thin body, slimy surface, and soft texture.
This is because it's rich in fine gelatin and collagen.
It has quit a plain taste, so it can be used in any kind of cooking, and it is very popular in Kanazawa and Toyama.
As you can see from 0:41 in the video, they cost around 400 yen per four fish, which is cheap during the harvest seasons, so it's often eaten as a main dish in Japan's Hokuriku region.

Fried, dried, and tempura are also popular ways to prepare it, and these can be seen from 1:17 in the video. The slimy surface disappears when deep-fried giving it a nice and soft texture.

Because of its simple taste, it's used as the main ingredients in miso soup and hot pot on a regular basis.

Summary of Eelpouts, a Kanagawa Specialty

Eelpouts are also called "gengyo," "dogi," "mizuuo," and "sugayo" in Japanese.
Although grotesque at first glance, it's gaining attention as a main ingredient in beauty supplements due to its high moisture content and moisturizing properties.

Eelpout hot pot and eelpout soup are foods that women should pay attention to if they're focusing on beauty because it warms the body from the core and makes the skin look youthful.
Be sure to try them when you visit Kanazawa, Ishikawa.