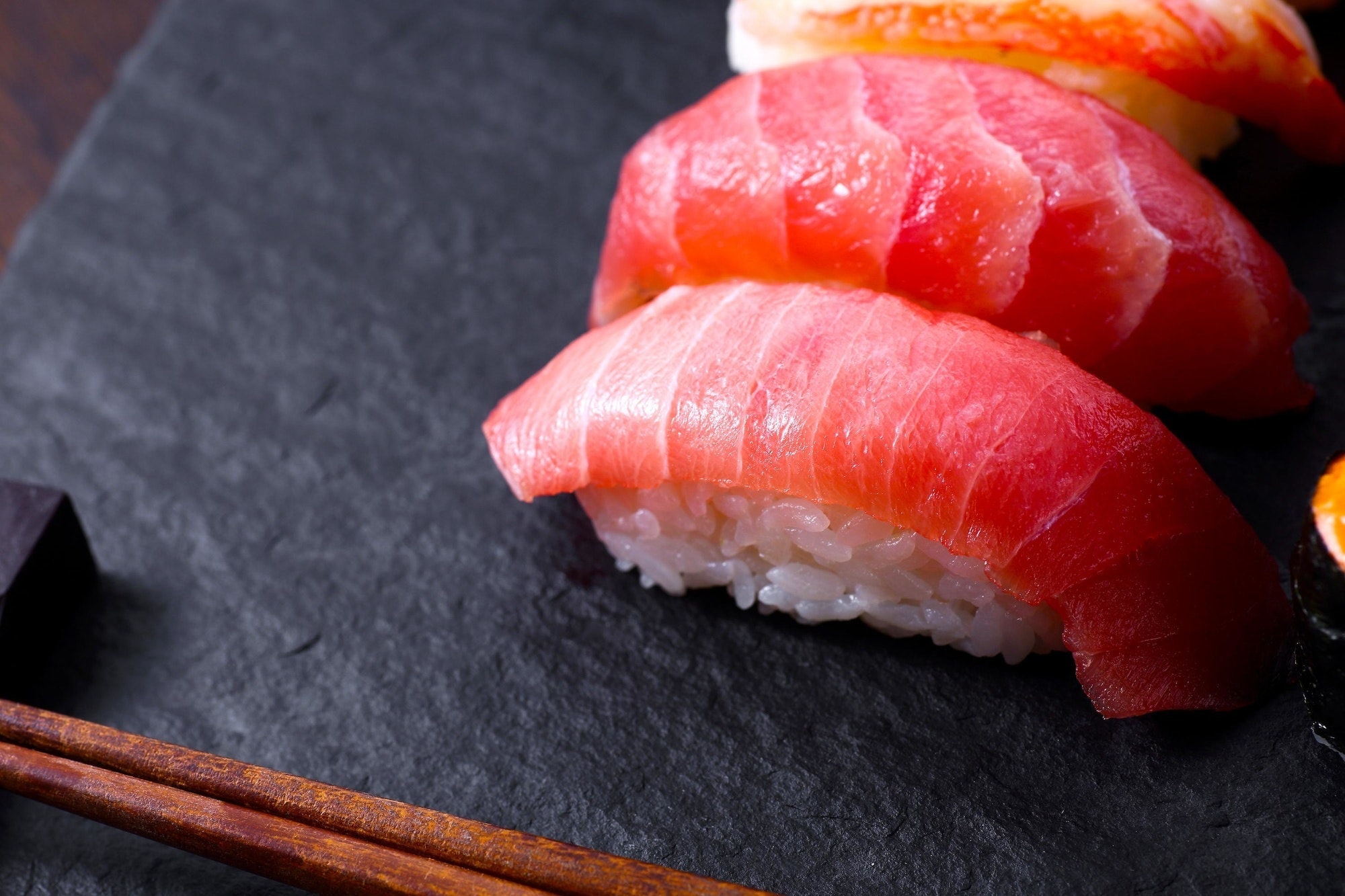 If you want to eat delicious, authentic Japanese food in the United States, you gotta check out this video.

This is a video produced by FCI NY titled "American female sushi craftsman holding authentic Edo-mae sushi in NY!（NYで本格江戸前ずしを握るアメリカ人女性すし職人！）"
The video shows a female sushi chef working in Chelsea, New York, Manhattan.
One of the attractions of this sushi restaurant is that you can eat exquisite sushi just like you can find in Japan.

This female sushi chef at a hidden, famous restaurant, also rents a part of another sushi restaurant that has no name on it except for a sticker of restaurant's mascot.

Who Is This Female Sushi Chef?

Ms. Tempest's sushi restaurant was selected as one of Zagat Suebey's "Top 30 Chefs Under 30" and "New York's 10 Most Important Restaurants Opened in 2017".

How Did a Female Sushi Chef in New York Become Fascinated by the World of Sushi?

As introduced in the video at 1:26, female sushi chef Oona Tempest was originally an aspiring artist.
However, she started working part-time as a restaurant waitress in New York, where she visited for training, and she became fascinated by the world of sushi, a beautiful piece of art.

She trained under master sushi chef Oguma, and opened a popular sushi restaurant with only six seats at the counter.
A master respects sushi as work, as an art, and as a food, and Oona Tempest lives by those rules as well.
These are the words spoken by Oona Tempest herself in an interview which can be seen from 1:37 in the video.

In the preparation room, which is said to be the smallest in New York, Ms. Tempest's knife skills when handling spatters is 2nd to none.
This can be seen from 2:30 in the video.

The skill of quickly grasping the shari and providing the seasonal ingredients quickly is vivid.
You can order a handful of snacks at her shop as well.
At "Sushi by Bae", only 90-minute courses are available for $ 15 / $ 100, and 90% of the seafood used is caught in Japan.
While cherishing the tradition and culture of Edo-mae, the delicate flavor that does not require soy sauce, and the vivid sushi that makes use of the artist's eyes are something to be marveled.

At 4:27 in the video, she says, "Omakase does not mean what the chef likes, but providing a dish that will suit the customer."
As a master, she also trained in flexibility of the menu to suit the customer's preferences.

Well-known Japanese restaurants in Japan value hospitality, but the same is true of Tempest's sushi restaurant located far from the shores of Japan.
Although not quite the ingredients you can purchase at Tsukiji in Japan, she uses fresh seafood caught on the day and has the skill to transform it into something sublime.

She has a dream of having her own store in the future, but she is still working under someone and aspires to learn more.
If you want to enjoy exquisite sushi in New York, be sure to drop by her restaurant!