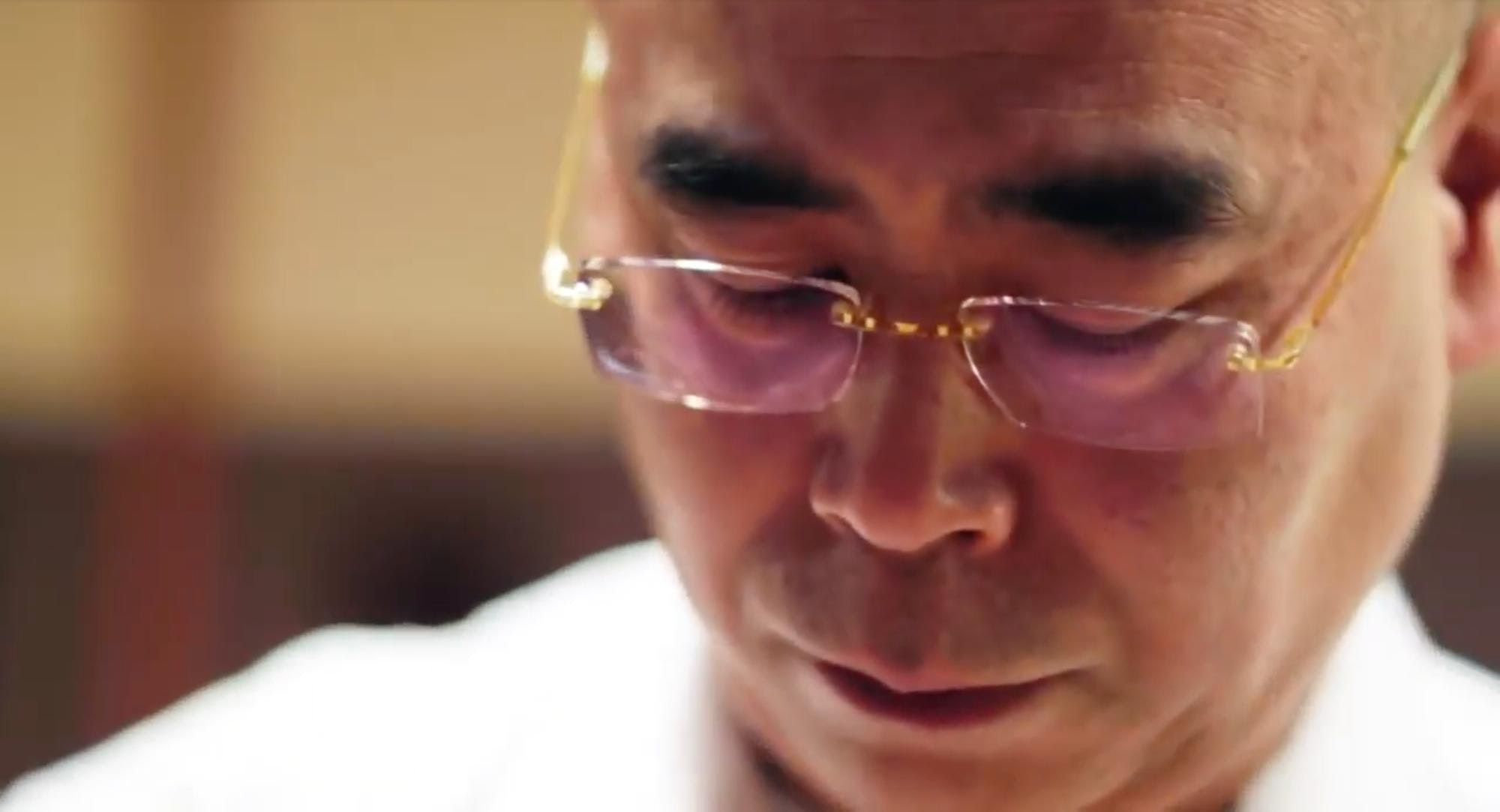 This video introduces Sukiyabashi Jiro, a famous sushi restaurant in Japan that has been awarded three stars by Michelin for eight consecutive years.
Every piece of sushi made is sparkling and pleasing to the eye, and the taste is also indescribable, making Sukiyabashi Jiro famous as one of Japan's leading restaurants.
It is famous for being the place where former American president, Barack Obama, visited, and it is a sushi restaurant we highly recommend checking out if you can.

In this video, Jiro Ono, a chef at Sukiyabashi Jiro, talks about his sushi.