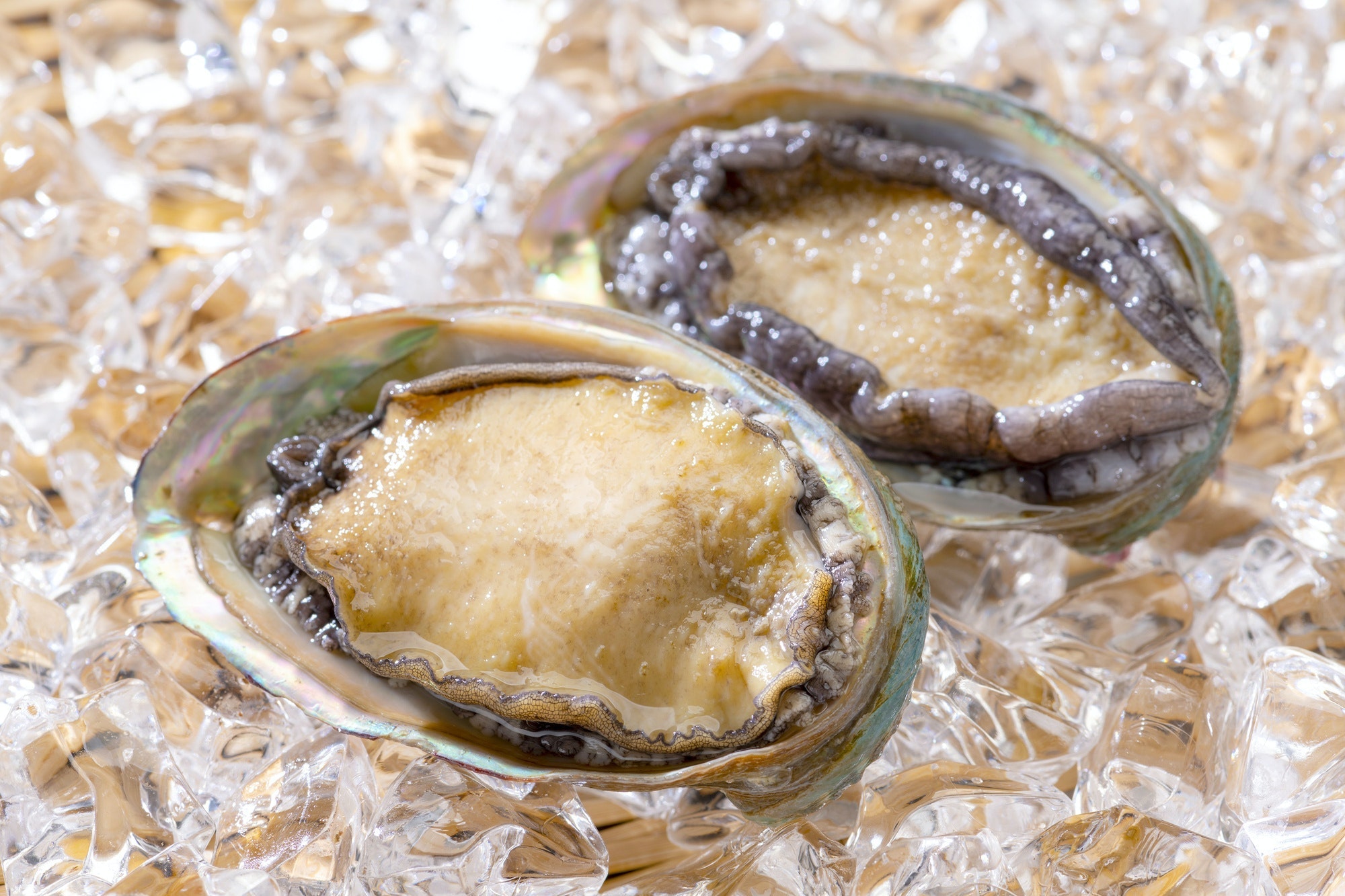 Of all the Japanese cuisines, sushi is hands down the most popular among international tourists.
At Teruzushi, a restaurant in Fukuoka Prefecture in Japan's Kyushu region, they serve sushi made with the finest and freshest seafood.
One of the top sushi items in Japan is the abalone shown in the video.
Japan's abalone dishes come with a variety of cuts, including things like liver.
Be sure to try them all, as you'll probably be surprised by dishes you wouldn't expect to enjoy.
The liver is considered a delicacy and can be seen at 7:52 in the video.

Preparing Sushi, One of Japan's Most Popular Foods

Sushi is said to have originated in Southeast Asia around 4th century B.C. In Japan, and it has been made since the Nara Period (710-794 A.D.).
Sushi may seem like a simple recipe of rice mixed with vinegar and seafood on top, but there's a lot more that goes into sushi than meets the eye.

The key to making good sushi is to process the fresh ingredients quickly with a knife.
It takes a lot of training and experience to handle fish and shellfish such as abalone with such expertise.
Sushi chefs have years of culinary training in Japanese cuisine before they can be called full-fledged sushi chefs.

Itamae - A Closer Look at the Skills of the Artisans Behind Japanese Cuisine!

In Japan, a chef who prepares Japanese cuisine is called "Itamae."
An itamae cooks fresh seafood and other ingredients using sharp knives to create delicate and beautiful Japanese cuisine. These dishes are just like pieces of art to the chefs.
Many Japanese restaurants allow you to watch closely as the itamae chefs handle their knives, so take the time to observe their professional skills if you get the chance.
Abalone and other seafood is excellent both as sushi and in seafood rice bowls or even as sashimi.
Are there other ways to enjoy it? Of course! There are restaurants that serve fish and shellfish tempura, or food cooked in pots.

You can see the how abalone sashimi is prepared as the chef cuts the abalone with his brilliant knife skills from 14:21 to 15:00 in the video.

There are many international tourists who enjoy sightseeing trips to Japan to experience the rich sushi culture.
When touring Japan, be sure to stop by a sushi restaurant where you can enjoy the finest abalone dishes as shown in the video.

Takayoshi Watanabe, the third generation chef of Teruzushi in Kitakyushu shown in the video with his excellent knife work, is very popular for his comically smug expressions, which can be seen at 14:16 and 15:07 in the video.
He's a popular sushi chef that attracts customers from all over the world looking to see his performance.

【Official Website】Teruzushi: A Theatrical & Entertainment Style Sushi Restaurant in Fukuoka Prefecture, Where You Can Enjoy the Finest Natural Seafood.
https://terusushi.jp/index_english.html