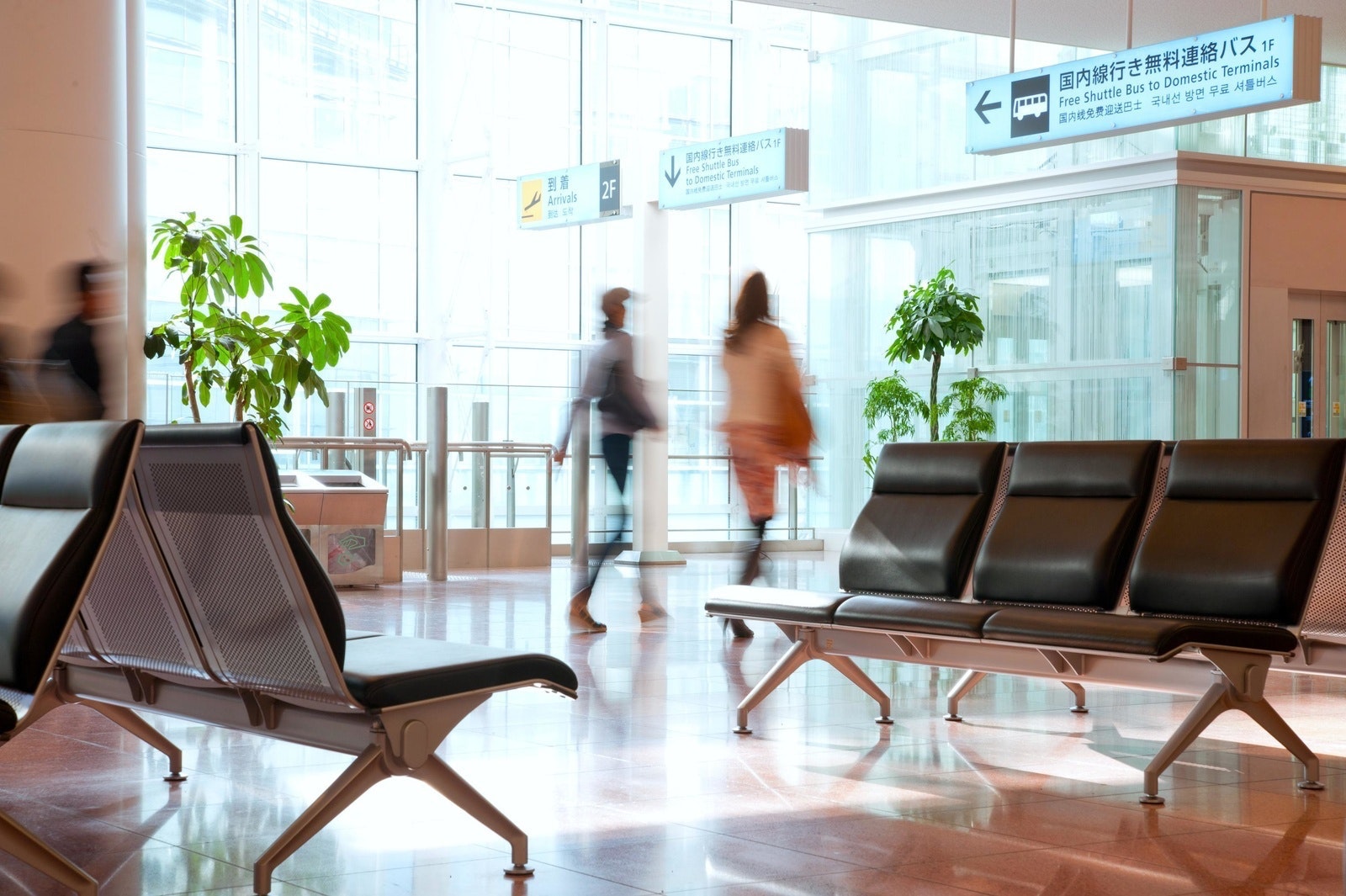 This video, produced by "Tokyo MX" focuses on the uncompromising facilities and services of Haneda Airport which has been named "the World's Cleanest Airport" by the British air transportation rating organization.

Haneda Airport was ranked first among almost 550 airports across the world.
It's been awarded first place for the 5th time, and 3 years in a row as of 2018.

This article describes the airport's uncompromising commitments to the cleanliness alongside the video.
The airport cleaning staff's interview reveals their passion to keep a clean establishment, which explains why Haneda Airport has been named the World's Cleanest Airport.
There are also interviews with visitors to Japan praising the cleanliness of Haneda Airport as well.

Located in Tokyo, Haneda Airport is one of Japan's most popular airports, connecting flights to Tokyo and the rest of the world, and it is used by many travelers. It has been awarded the World's Cleanest Airport title for 3 consecutive years by the British air transportation rating organization.

Chubu Centrair Airport (Nagoya, Japan) was ranked second, and then Incheon Airport (South Korea), Taiwan's Taoyuan Airport and Singapore's Changi Airport followed.
Every facility in Haneda Airport is kept clean to provide maximum comfort to travelers, as is shown in the video from 1:12.

Haneda Airport has seen an increase in foreign passengers in recent years, with the number of passengers nearly tripling between 2012 and 2017.
It is being prepared for an increase in passengers expected at the 2020 Tokyo Olympic Games.
The cleanliness of the airport reflects the Japanese concept of "hospitality".

Haneda Airport can be reached by train from JR Shinagawa or Hamamatsucho stations, or by limousine buses in the Tokyo Metropolitan area.
The hotel and parking garage make it very convenient.

The Incredible Hospitabitlity of Haneda Airport

The airport is kept clean by the cleaning staff who never cut corners.
They fully commit themselves - After washing off the stains on the polished floor, they measure the glossiness of the surface with a gloss meter to keep it at a certain level. This can be seen at 1:38.

From 3:11, the video captures the toilet cleaning scene using a hand-mirror as not to miss any dirt.

The International Terminal Senior Manager speaks about why they keep the airport so clean from 4:17.
The efforts are made not only to offer the hospitality, but also for security and safety reasons as well.
If the establishment is clean and in order, suspicious objects stand out and can be spotted immediately.

Owing to the efforts made by the airport staff, Haneda Airport has become an airport praised by international travelers.
The video contains interviews of the cleaning staff as well as of foreign passengers.

Tokyo MX's video focuses on the commitment of the Haneda Airport staff that has led to it being crowned the World's Cleanest Airport.

The cleanliness of Haneda Airport represents Japanese hospitality.
If you watch the video, you'll be able to appreciate the fact that the cleaning staff has received rave reviews from foreigners for the great work they do.