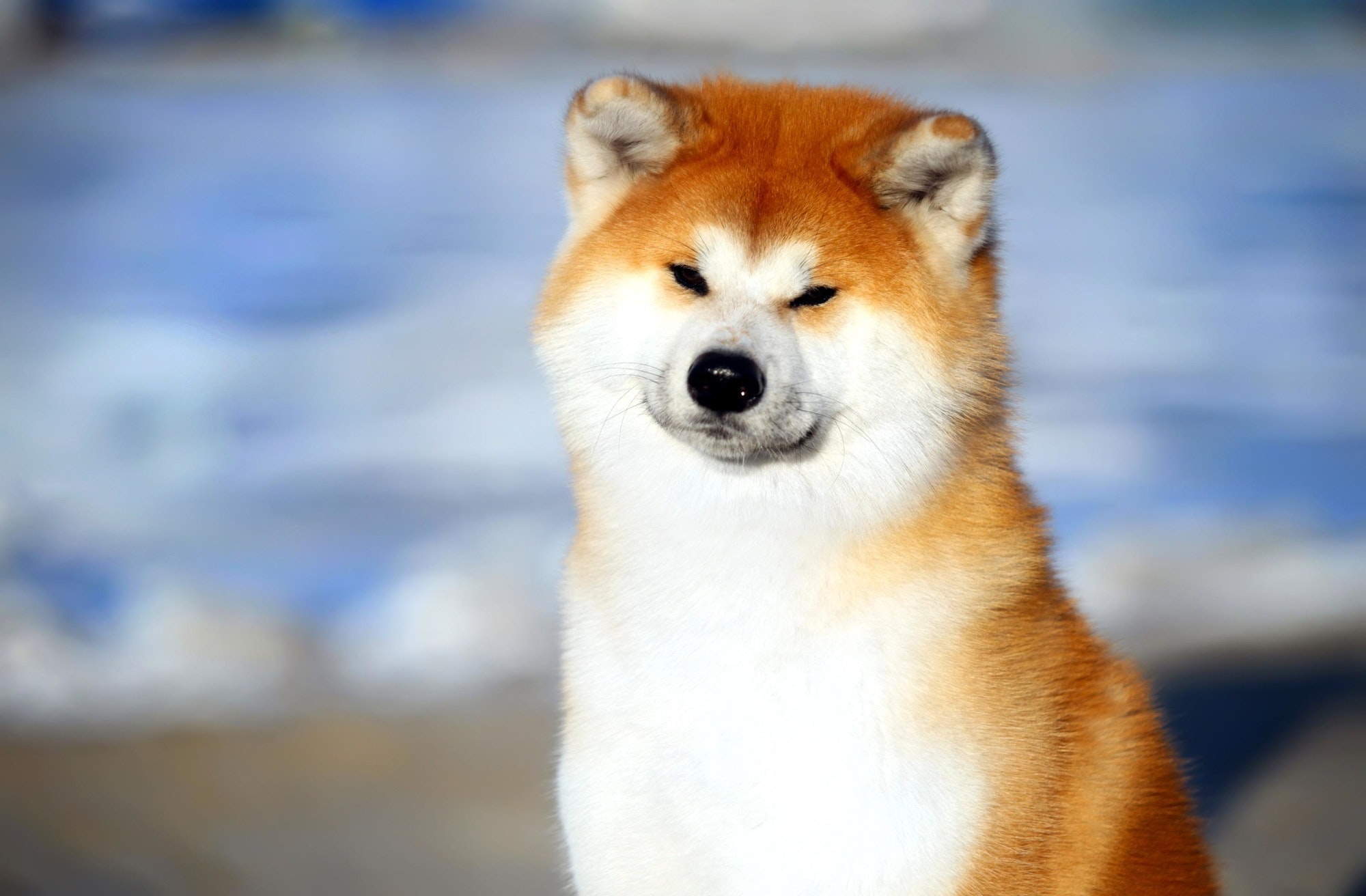 The Cute Akita Dogs of Japan

This video, titled "Akita dogs - Loyal Japanese Dogs" (秋田犬 〜忠誠心に厚い日本の犬〜), is an introductory video that shares the charm of Akita dogs, famous for Shibuya Station’s Loyal Dog Hachiko. The video was produced by "JVT Channel."
The Akita is a Japanese dog that has been designated a national natural treasure and is very familiar to the Japanese people.
Loyal and gentle, the Akita is a popular dog in other countries as well.

In this article, we'll take a look at the adorable Akita!

Akita, not to be confused with the prefecture of the same name, are a Japanese dog breed.
Their gentle and loyal nature has made them a popular dog around the world.
They have a lovely round face, triangular ears, and a curled-up tail.
The Akita Dog comes in a variety of coat colors, such as brindle, but the most common color is red fawn.
The red variety has a reddish-brown tinge around the forehead and on the back.

They are sold at pet stores at prices ranging from 60,000 to 120,000 yen.
It is the only large dog among the six types of dogs native to Japan and stands about 61-67 cm tall, with a life span of 10-13 years, which is the average for large dogs.
Contrary to its larger size, their gentle characteristic are one of the main reasons for their popularity.
You can see the features of the Akita dog at 0:07 in the video.

The Akita dog's ancestors lived in the city of Odate, Akita Prefecture, in the Tohoku region of Japan.
After dogfighting became popular in Japan, the Akita was crossed with the Tosa Inu and Mastiffs and became larger, which led to their current form today.
Since they are large dogs, they need to be trained from when they are puppies and need to be walked regularly, as they were originally hunting dogs.

The Charm of Akita Dogs - Obedient and Energetic Pets

The charm of Akita dogs are their cute faces and gentle nature.
There are several types of Japanese dogs, including the small Shiba Inu (dog), and the medium-sized Kishu inu, Shikoku inu, Hokkaido inu, and Kai inu, but among them, Akita dogs are considered the most loyal and gentle.
At 0:47 in the video, you can see the bronze statue of Hachiko in front of Shibuya station in Tokyo, where he waited for his master every day, for nearly 10 years after his master had already passed away.
His loyalty is still praised today.

The original Akita dog was bred as the Akita Matagi (a hunting dog), but the number of Akita dogs has declined dramatically in recent years due to the growing popularity of small, easy-to-keep dogs and other indoor breeds.
However, in recent years, the Akita has begun to attract attention again!
There was a news that an Akita dog was sent as a gift to the Russian figure skater gold medalist Alina Zagitova, and she named it "Masaru."
In addition to Zagitova, many foreigners have become fascinated by the Akita, and more and more people are adopting them as pets.

The city of Odate in Akita Prefecture, the birthplace of the Akita dog, is also working to promote the dog's appeal to a wider audience.
They visit nursing homes and elementary schools to allow communities to interact with them.
You can see this at 2:10 in the video.
In Odate, you can also visit Akita Inu no Sato (Akita Dog Visitor Center) and interact with the dogs.

Summary of the Cute and Gentle Akita Dogs

The video, "Akita dogs - Loyal Japanese Dogs," produced by "JVT Channel" is an introductory video that shares the charm of Akita dogs.

Although the number of Akita dogs is decreasing due to the popularity of small, easy-to-keep dogs, the Akita is by far the cutest and most loyal.
They are loyal to their owners, and their gentle nature attracts many people. If you're a dog lover, this video is a must watch!