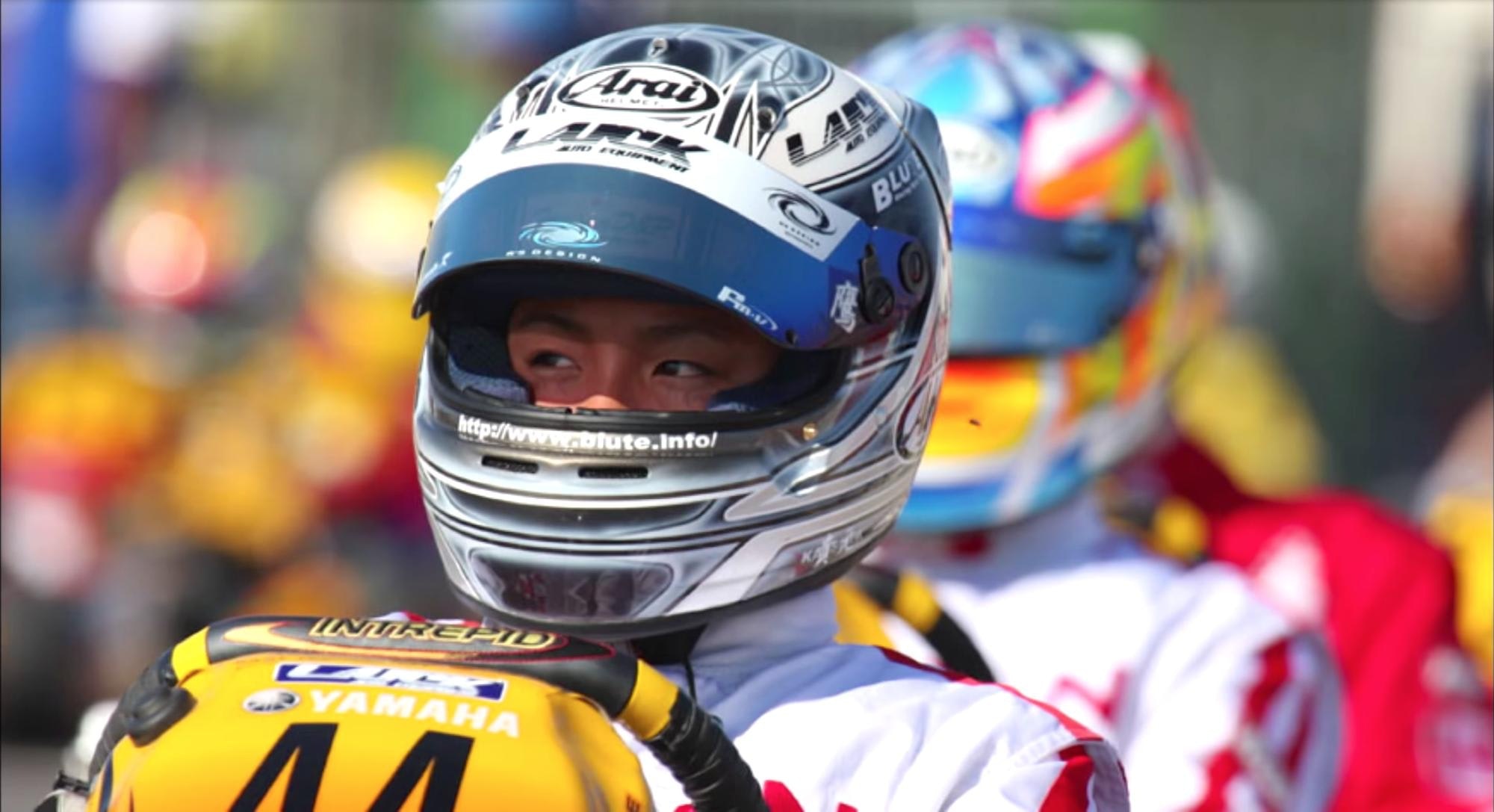 It introduces rally driver, Takamoto Katsuta, training as a challenge driver at the "TOYOTA GAZOO Racing Rally Challenge Program" in 2016.

The "TOYOTA GAZOO Racing Rally Challenge Program" is Toyota's training program for young rally drivers, which started in 2015. and Takamoto Katsuta and Daiki Arai were selected through an audition to train with the program.
Takamoto Katsuta competed in the Rally Championship in 2016 and aims to achieve greater growth through practice.

In this article, we'll introduce Takamoto Katsuta’s personal history, and more alongside the video.
Before we go any further, take a look at the video of him racing through a rally course at speeds greater than 200km/h (124 Mph) on a course full of ups, downs, and curves!

Who Is Takamoto Katsuta?

He began attending the Formula Toyota Racing School (FTRS) in 2009 at 16 years old and switched to rally in 2015.
He trained in Europe and competed in championships in various countries through the TOYOTA GAZOO Racing Rally Challenge Program, and in 2016, he entered the World Rally Championship for the first time in the WRC2 class.
This video shows footage from that race.

He got married in private in 2017, and has been posting updates about his recent activities on Instagram.

In the beginning of the video, at 0:15, Takamoto says in an interview, "I want to be a world-class driver," and you can see his struggle to make the switch from car racer to rally driver.

While navigating a course, communication with the co-driver in the passenger's seat is very important. This can be seen at 0:44 in the video.
The co-driver has the important role of being the navigator and gives the driver directions and provides information about the course. The first thing they face here is the language barrier.
The slightest error in judgment or misunderstanding can lead to a crash.
And we see this happen at 1:25 in the video, as he crashes, flipping the car and ending his run.

At 1:37 in the video, we see Takamoto Katsuta training in his room to overcome the language barrier by watching the video and audio that his co-driver had navigated in the past to prepare for the final round of the Finland Rally Championship Finals in September 2016.
You can see the event at 2:06 in the video.
In this competition, he placed a disappointing 11th place.
Be sure to check out the video of Takamoto Katsuta, a driver aiming for the top of rally racing!

Takamoto Katsuta was again selected for the "TOYOTA GAZOO Racing Rally Challenge Program" and will continue to challenge WRC in 2020.
Many are expecting good results from Takamoto Katsuta in future.

If you're interested in learning more about rally driver, Takamoto Katsuta after reading this article, be sure to check out the video!