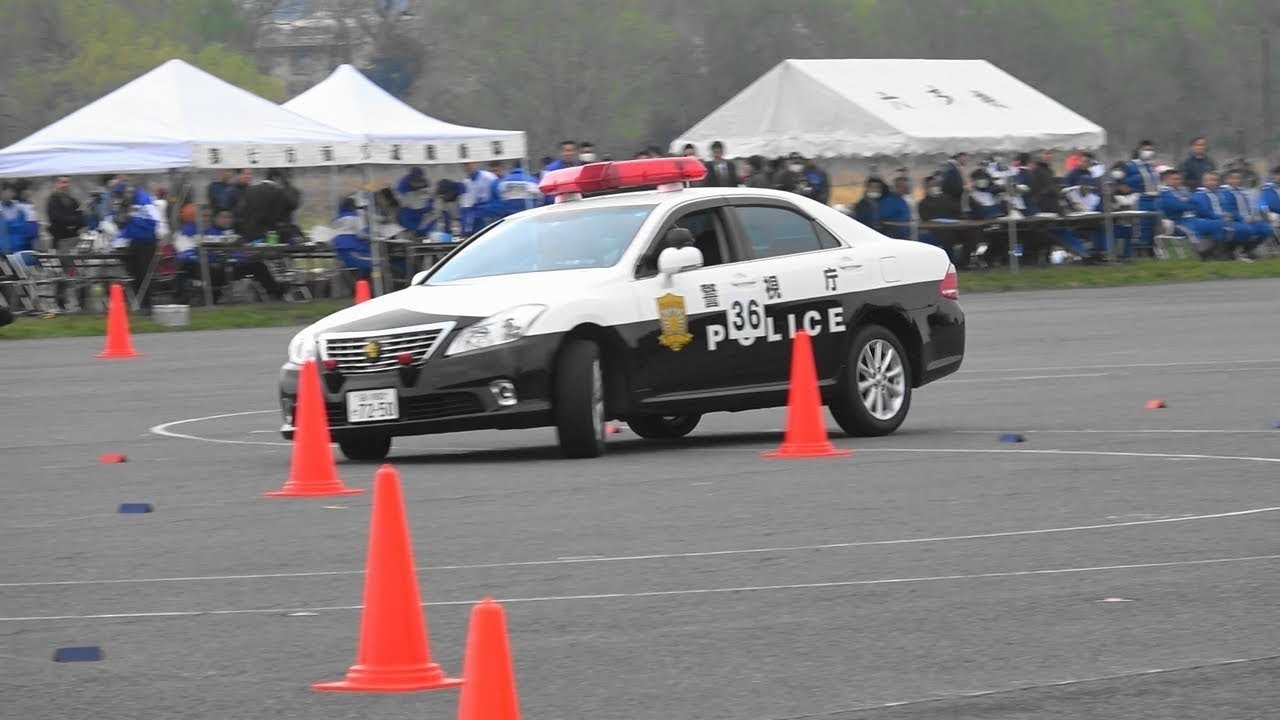 This video was released by "HIDE channel." It's titled "That's Not Possible Right?! The First Place Patrol Car Driving Is Insane!" (これ絶対無理でしょ！？交通機動隊パトカー第一位の走りはヤバかった！！).

The video features the 2019 Metropolitan Police Safe Driving Competition.
It's a competition in which the best police officers from all over the country compete with each other in their driving techniques.
The outstanding driving techniques of the police officer who came in first place in the Metropolitan Police Safe Driving Competition are something to behold.
The video gives a first look at the skilled driving of Japanese police force.
If you want to know more about Japanese police, be sure to check it out.
It's a great one to watch in your free time, as it's only 2 minutes long.