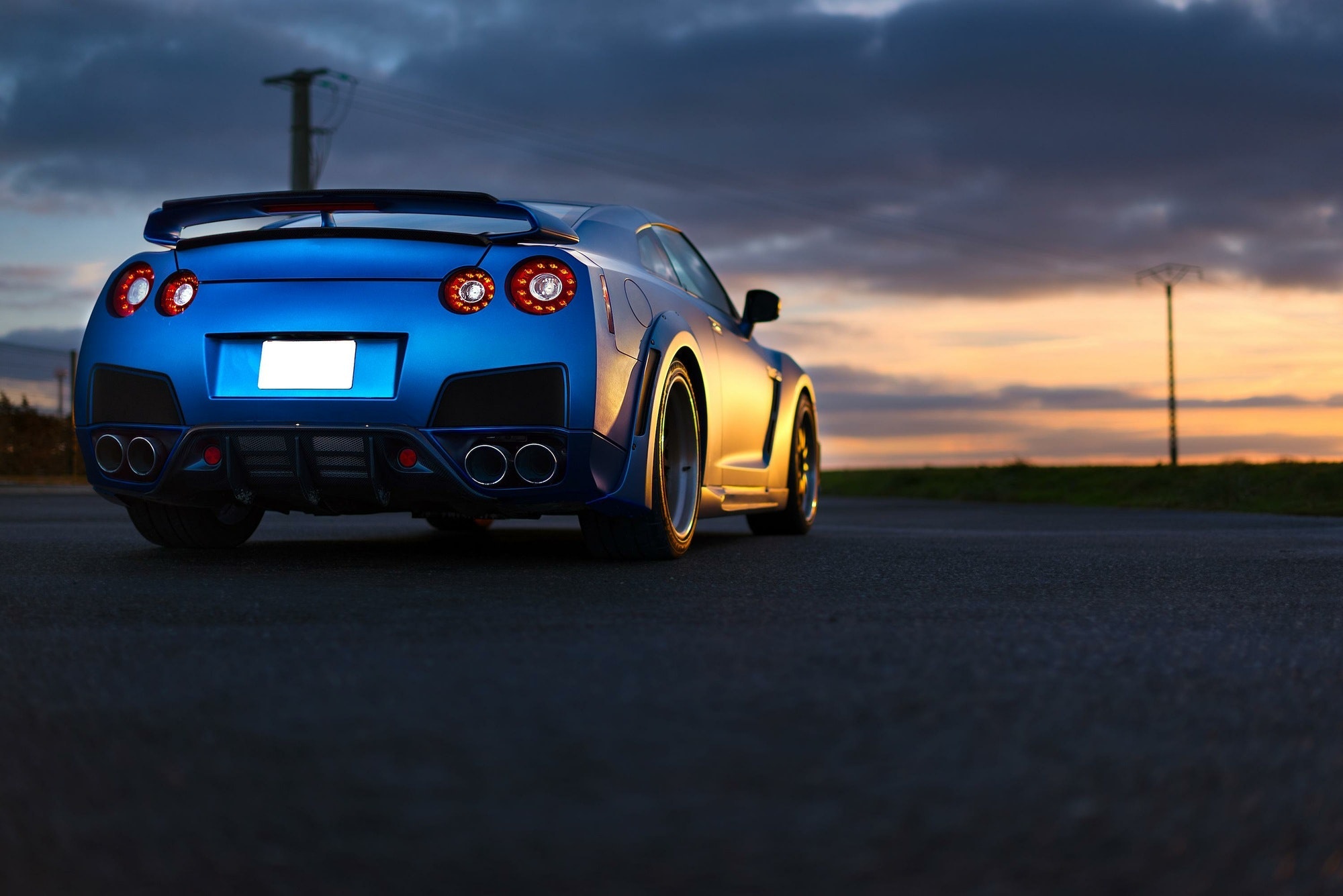 This video is a promotional video of Nissan's GT-R, titled "Nissan introduces GT-R in Hong Kong." It was published by Nissan.
The video was produced to celebrate Nissan's introduction of the 2018 GT-R R35 to Hong Kong.

Skyline GT-R is highly popular all around the world.
This promotional video shows the excitement brought about by the arrival of the latest model, which many people admire, in Hong Kong.
In this article, we will introduce the appeal of the Nissan Skyline GT-R alongside the video.

The Skyline GT-R is a luxury sports car produced and sold by Nissan.
The GT-R is the highest grade of Skyline produced for racing.
The one shown in the video is the R35 GT-R, which was introduced to Hong Kong starting with the 2018 model.
Starting with the R35 model, the "Skyline" crown has been removed and it's now the "GT-R."

It's an ultra-luxury car with a price tag of over ¥10 million (~$95,000 USD), but it's one of the most popular cars in the world.
Apart from the newest model, the R35, other popular models from the past, including the R32 at the beginning of the video, the R33NISMO400R at 0:28, and the R34V Spec II Nur at 0:41, are also featured in the video.
The history of the GT-R dates back to the 15th Tokyo Motor Show in 1968, when the Skyline GT Racing version, a successor to the Prince Skyline 2000 GT-B, which had been active in touring car racing, was exhibited as a concept car with a Skyline 2000 GT-B body and an in-line 6-cylinder DOH engine.
In 1969, the first Skyline GT-R was made commercially available based on these specifications.

It has a distinctive appearance with four round tail lights.
The Skyline GT-R has also been known as "Hakosuka," "Kenmeri," "R," and "Suka G-R" (in Japan).
Many people were captivated by the Skyline GT-R, customizing and modifying it to their own tastes.

Today, the GT-R is sold at specialty GT-R shops.
Since it's a high-octane gasoline car, its fuel consumption is poor and its maintenance costs are high.
However, the tires last longer than ever before and the oil change costs are slightly lower, making the car more affordable than when it debuted.

The Appeal of the Skyline GT-R

The Nissan Skyline GT-R is one of Japan's most iconic high-performance cars.
It features a dedicated engine and equipment built to maximize its power in auto racing.
The R32, which debuted in 1989, is one of the most popular cars in the GT-R series, with used cars being sold abroad often.

The R32 was created as the culmination of Nissan's technology, with the goal of creating a car that could win the All Japan Touring Car Championship.
It was equipped with a twin-turbo RB26DETT engine and entered the All Japan Touring Car Championship in 1990.
Its design gives off a proud aura and has a charm that draws you in.
The Ford Sierra RS500 also participated in the championship, but the R32 was overwhelmingly fast, lapping other cars for the win.
The R32 was a first-class car in terms of design, features and equipment, and its subsequent models were also built without any major changes to the design concept or basic engine settings.

Summary of the Skyline GT-R

"Nissan introduces GT-R in Hong Kong," published by Nissan, is a video that introduces the appeal of the Nissan Skyline GT-R.
It's a must-see for car fanatics as you can get a close up look at the popular GT-R series.