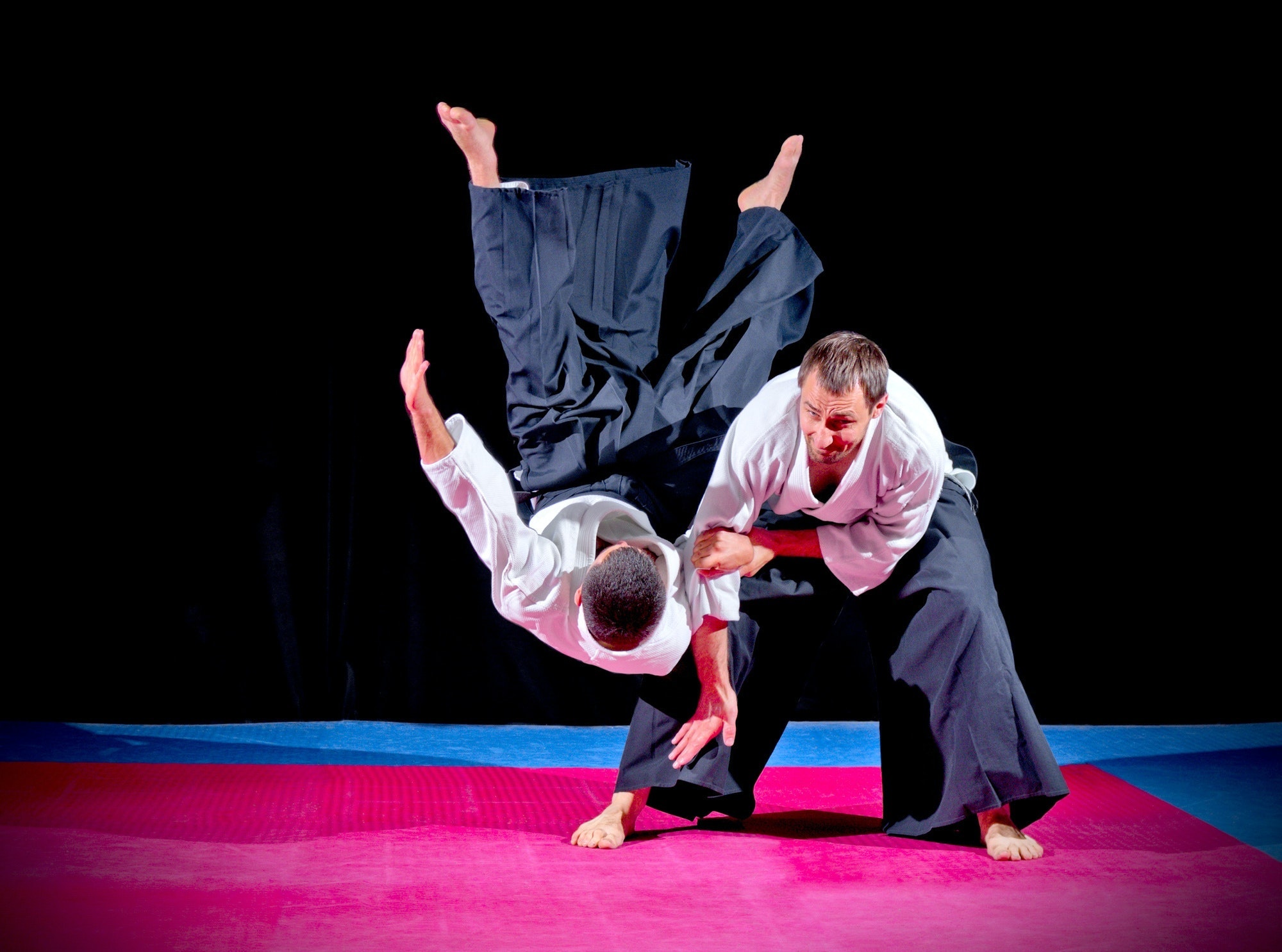 A Look at Aikido, a Traditional Japanese Martial Art

This video, titled “Aikido&Jiu-Jitsu&Ninja techniques - Shirakawa Ryuji shihan,” was released by “Aikido Shinburenseijuku.”
Aikido is a martial art that was first developed in the Taisho (1912-1926 AD) and Showa (1926-1989 AD) periods.

The history of Aikido began with the study of martial arts by its founder, Morihei Ueshiba.
Later on, when Aikido was invented, the number of people practicing martial arts increased rapidly.
Today, Aikido is divided into various schools, and many people, from children to adults, practice it at schools in Japan and around the world.

Try Your Hand at Aikido, a Traditional Japanese Culture!

The appeal of Aikido is that it's a martial art where one can learn defensive techniques based on body movements focused on maximizing potential energy and breathing techniques.
In order to master Aikido, it is important to learn the techniques one by one through training with other practitioners.
In the Japanese martial arts, there is a concept called "心技体" (Shin-Gi-Tai - heart, technique, physique).
This refers to the idea of growing while maintaining a balance between mental strength (精神力/heart - 心), skill (技術/technique - 技), and physique (体力, body - 体).
When practicing in the dojo, it is important to not only move your body, but also to remember the rules and learn proper etiquette.

The Techniques Used in Aikido

The video introduces techniques such as Shiho-nage, Irimi-nage, Kotegaeshi, Ikkyo, Tenchi-nage, Kokyu-nage, Sumi-Otoshi, and Kaiten-nage.
Aikido techniques are created based on scientific analysis of the human body's characteristics and motor skills.
Having said that, Aikido is not about competing with others or deciding who wins or loses, so there are no matches or competitions.

Shinburenseijuku introduced in the video is one of the largest dojos in Japan's Tohoku region.
There are Aikido dojos and classes all over Japan, making it easy for people to experience the traditional Japanese martial art.
If you're interested in wearing an aikido uniform (gi) and practicing traditional Japanese aikido techniques, consider visiting an Aikido dojo in Japan!