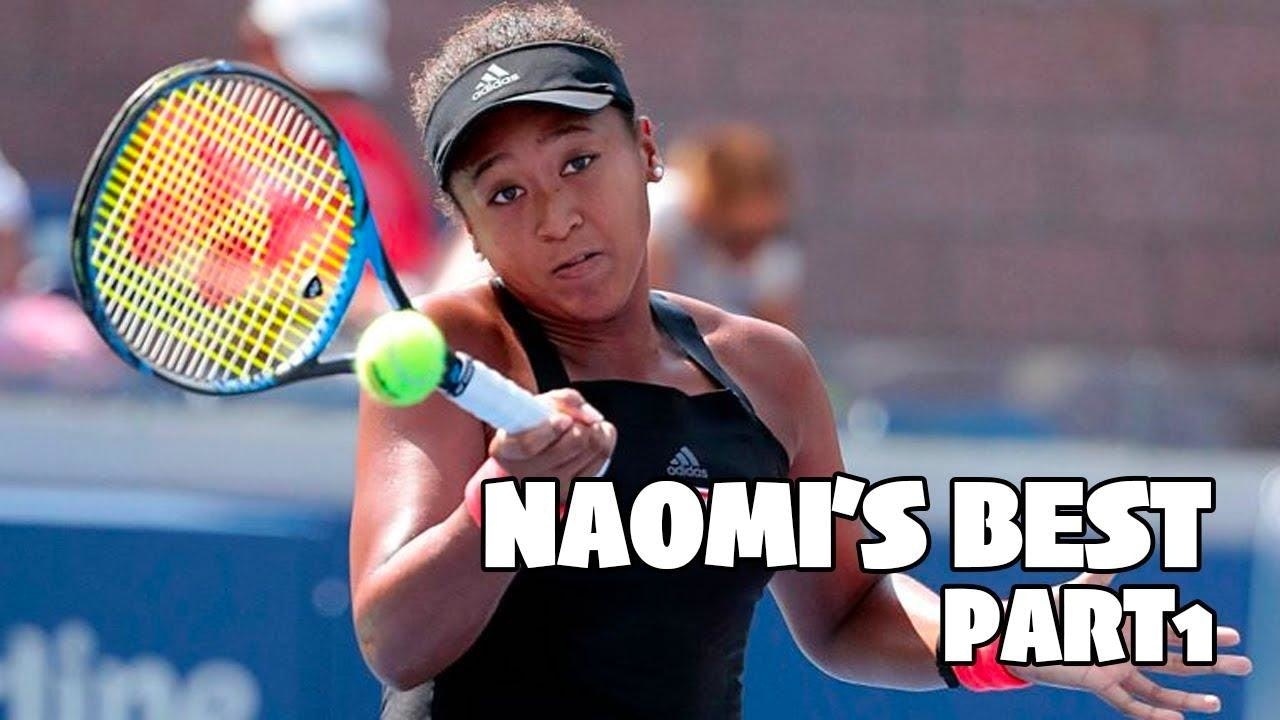 Naomi Osaka has strong forehand, backhand, and stroke shots, and is known for consistently making amazing shots during her matches.
In this article, we'll introduce you to Naomi Osaka, the tennis player famous for her amazing tennis skills.

Naomi Osaka was born in Chuo ward, Osaka city in Osaka prefecture (大阪県大阪市中央区, oosakakenoosakashichuuouku). She is sponsored by Nissin Foods (日清食品ホールディングス). She is 180 cm tall (5'11") and weighs 69 kg (152 lbs).
She uses a YONEX racket and likes to wear Adidas and Nike apparel.
She currently has many sponsors such as YONEX and Nissin Foods and often appears in commercials and in the media.

Osaka's father is American (of Haiti origin) and her mother is Japanese.
Until 2019 she held dual nationality, however she currently has Japanese citizenship.
There are rumors that she is dating the American rapper YBN Cordae as well.
She made news after deciding to drop her tennis coach Sascha Bajin (サーシャバイン) in 2019.

Naomi Osaka took part in her first professional tour, the ITF (International Tennis Federation) Women's Circuit, at the age of 14. From there, she decided to skip the junior competitions and instead compete in the lower divisions of professional competitions to improve her tennis skills.
She has won the WTA (Women's Tennis Association) Tour singles 5 times and was the first Asian player to be ranked number one in the world.

She represented Japan in Wimbledon and the French Open in both singles and doubles, breaking many records along the way.

From 0:08 and 0:30 in the video, you can see some of Naomi Osaka's amazing shots against Serena Williams and Angelique Kerber, respectively.
Enjoy watching her unbelievable tennis skills in the video!

For those who would like to see more amazing tennis shots from the previous #1 tennis player in the world, Naomi Osaka, feel free to watch the video as much as you like and enjoy her thrilling plays!

If you're interested in seeing more on Naomi Osaka, make sure you watch one of her upcoming matches or check out her Twitter or Instagram pages for more information.