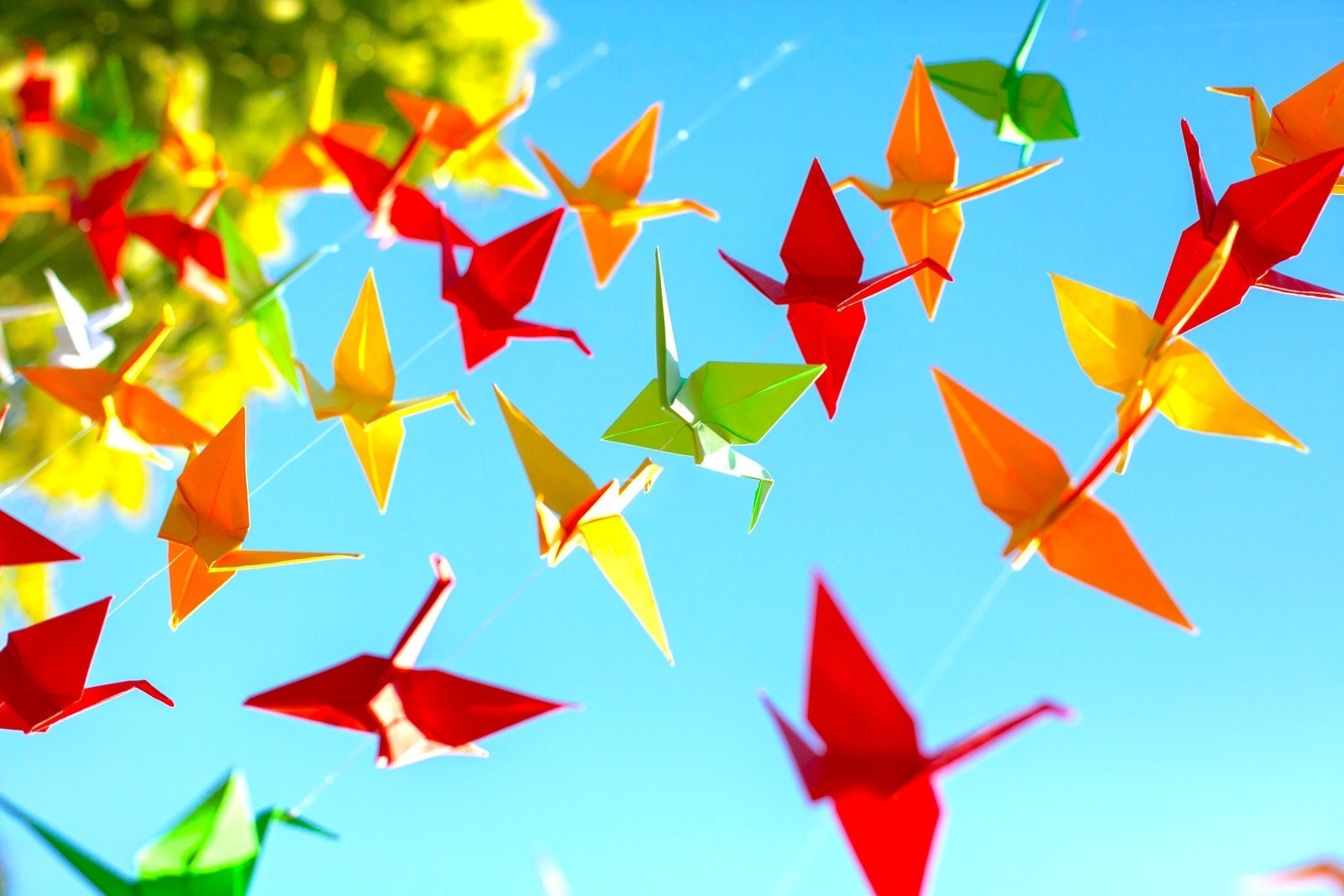 Even if you wanted to learn about traditional Japanese culture, often times it requires taking actual lessons, collecting the right tools, or you need someone to teach you.
Don't let that stop you though!

This video "How To Make a Origami Paper crane (Traditional Japanese culture, 日本伝統文化,折り紙,鶴)" introduces the Japanese traditional culture, Origami, and how to make origami cranes.
All you need is a square sheet of paper.
They're fun to make and you get to learn about Japanese culture at the same time.
This video teaches you each step with detailed explanations along the way.
It also gives you some tips on how to make the most beautiful cranes.
Even if you've made origami cranes before, you might discover something new from the video.
This article will talk about the history of Origami as well as how to make beautiful cranes.
Be sure to follow along with the video!

Origami has been a popular culture and a fun activity for both kids and adults in Japan for a long time.
One of the most popular art pieces of Origami is undoubtedly cranes. This video gives you a detailed explanation on how to make cranes. The English subtitles make it easy to follow, so even if you don't speak Japanese, don't worry! If you've never tried origami, don't worry about that either! Grab a sheet of paper and let's make some cranes!

Senba tsuru (a thousand cranes) is an origami craft made for praying for someone's health, or for world peace.
People make efforts to make one thousand cranes to wish someone good health or peace throughout the land.
It's a common tradition in Japan.

The History and Origin of Origami

Origami came to be somewhere around the 7th century.
The quality of the paper was not the best back then and people tried different materials and manufacturing methods to make the paper thin and smooth.

Around the Heian period (from 794 to 1185), paper was used only to keep records and to make handwritten copies of sutras.
When paper started being used for ritual offerings, people began experimenting with how to wrap their ritual offerings beautifully within the paper.
After the Muromachi period (1336-1573), paper folding to create works of art had become rooted in the culture.

Making Shuriken requires two pieces of paper and is popular among kids.
You can also make different animals such as giraffes and lions.
Try making different origami projects.

The Japanese tradition of Origami involves not just folding, but is also used for paper-cut art projects.
Using scissors or a box cutter to cut the paper, you can make beautiful works of art.
Cut the paper into flowers, stars, or hearts to decorate for holiday events!

Origami is the Japanese culture of creating artistic works by folding paper.
It's a beautiful traditional culture of Japan. Be sure to watch the video to learn how to make Origami cranes.
If you haven't experienced making Origami, or if you wish to improve your own cranes, watch the video and learn how fun Origami is!