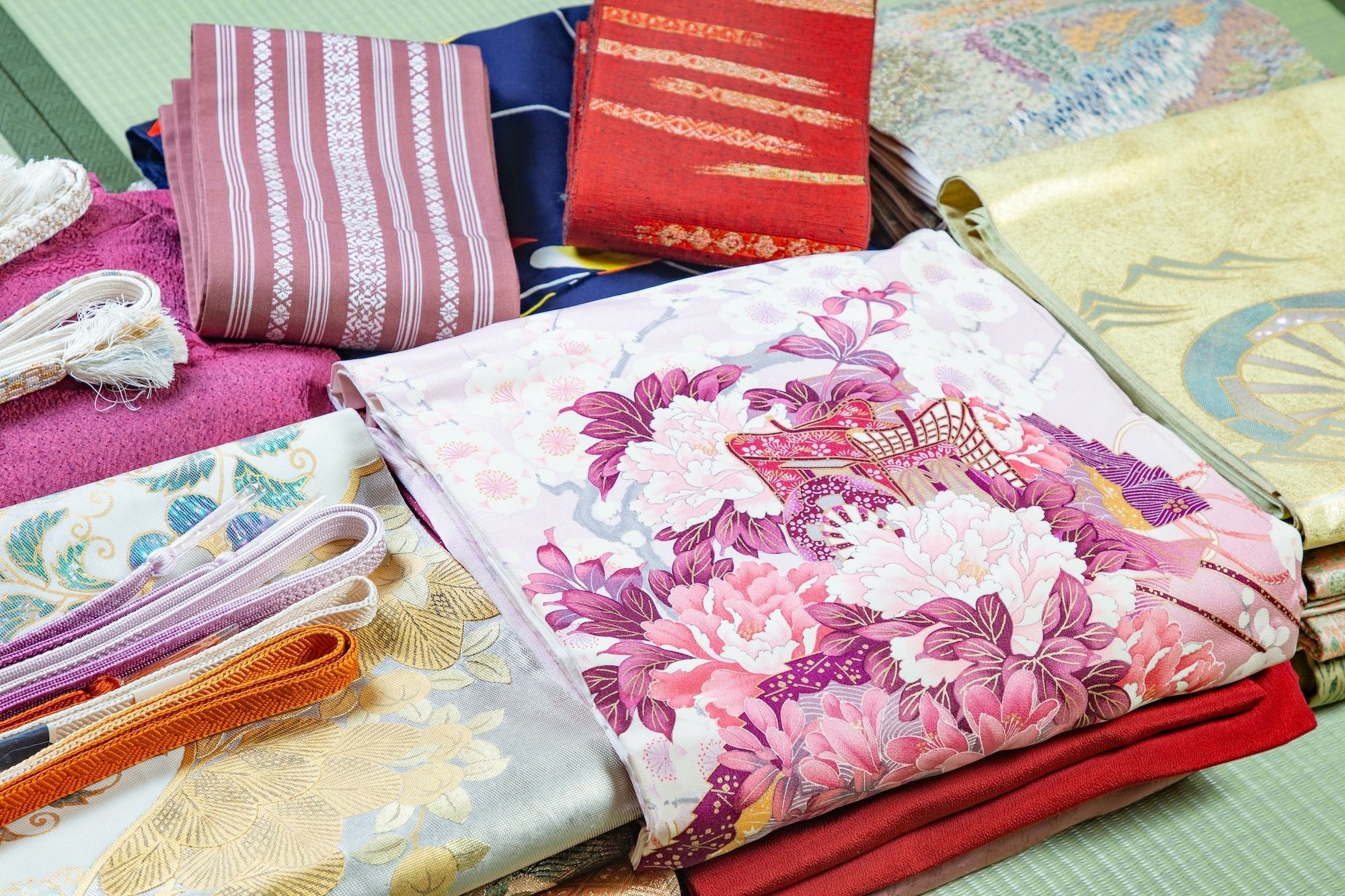 This video, titled "[Kazumi Style] How to Fold a Kimono (Men's and Women's)" (Kazumi流きもの/浴衣の畳み方（男女）How to fold Kimono/Yukata), was uploaded by "kazumiryu."
This is a very clear and detailed explanation of how to fold kimono and yukata, which many people have trouble with. We hope it can be of use!

Maybe you've worn a kimono/yukata before, or perhaps you even own one but aren't sure how to properly fold it. It can seem difficult at first, but once you get the hang of it, it is surprisingly easy to do.

Folding a kimono properly not only makes it compact, but also prevents wrinkles. Also, when washing a yukata at home after it has been worn, folding it and putting it in a net before washing will help prevent wrinkles.

The video shows how easy it is to fold a yukata, even in a small space where you've only got about a bed's worth of space.

How to Properly Fold a Kimono + Correct Folding Order

Let's take a look at how to fold a kimono/yukata, even in a small space. The method for folding kimono and yukata is the same for men and women too, so don't worry about that!

Be sure to check out the video to see a detailed, easy-to-understand video demonstration on how this is done.
[Video] 0:07 - How to Fold a Kimono

Kimono and yukata can be stored with care if they are properly stored.
Depending on how they are stored and other factors, they may be folded two or three times. In the two-fold method, the lower half of the kimono is raised to the top to make it half the length. For a three-fold, the hem is folded once around the bottom of the sleeve to prevent wrinkles in the sleeve, and then folded in half again to make a three-fold.

If you fold a kimono in the way shown in the video, you can fold it compactly even in a small space such as on a bed or table.

No Floor Space? Learn Sode-Datami, a Method for Folding Kimono While Standing Up!

Sode-datami is a method of folding yukata and kimono for temporary storage. For example, when you are out and have little time. However, when you return home, you should fold the kimono properly before storing it.

Summary of How to Fold Kimono/Yukata

In addition to wearing yukata to fireworks displays and summer festivals in Japan people also wear kimono for occasions like Miyamairi (a shrine visit for newborns), Shichi-Go-San, Coming-of-Age Day, graduation ceremonies, and even weddings.

Especially in the case of rental items, stores generally take care of the cleanup afterwards, so there are even many Japanese people who have never seen how to fold kimono.

Kimono and yukata have an image of being somewhat difficult to fold, so start by practicing sode-datami. From there you can learn to fold a kimono properly with the help of a video or something. Once you get the hang of it, it is surprisingly easy to fold a kimono!

The kimono folding method introduced here can also be applied to furisode and nagajuban. If you ever find yourself trying to fold a kimono, be sure to use this article/video as a guide!