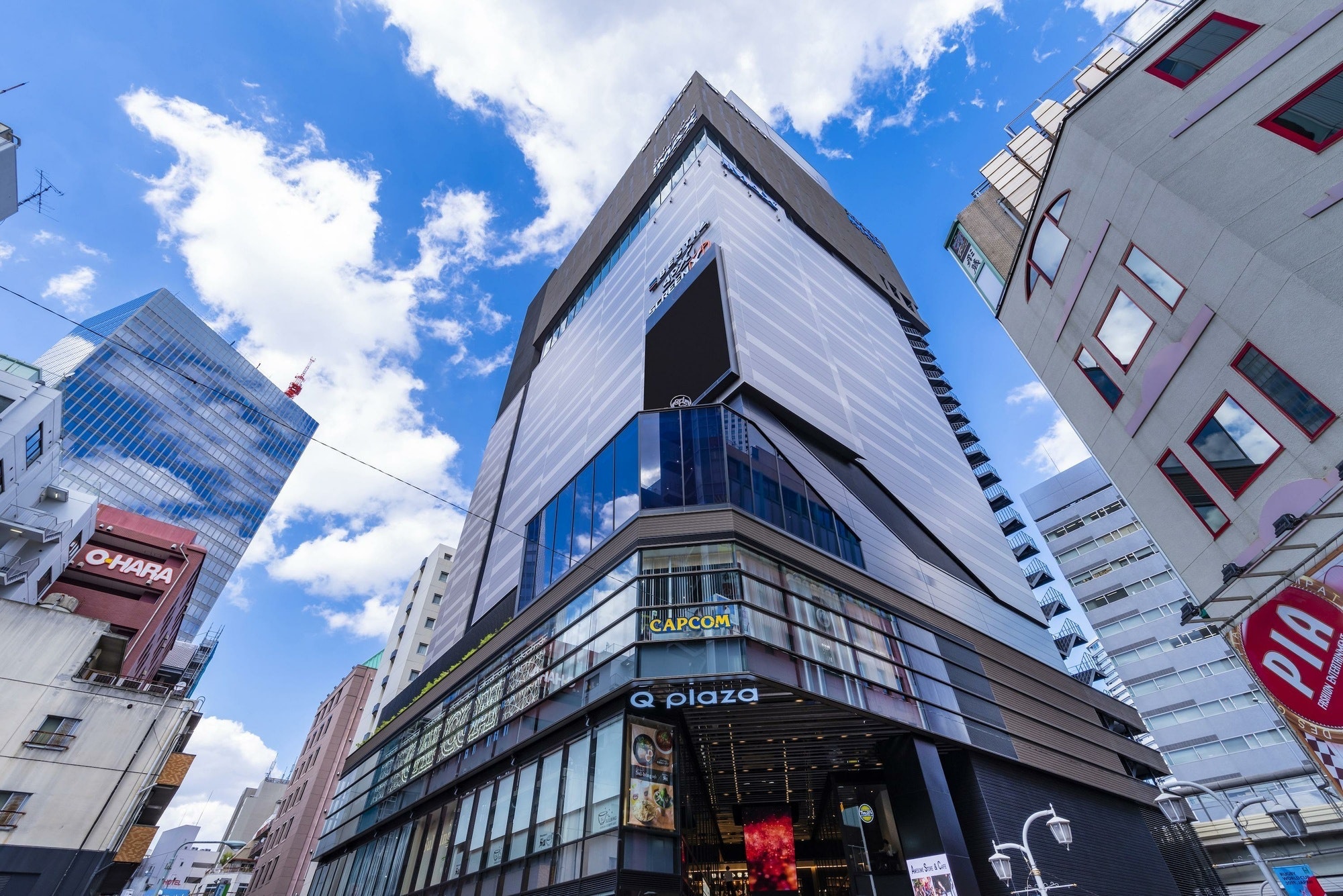 Q Plaza Ikebukuro is a new landmark complex and commercial building with a movie theater with 12 screens, one of the largest in the Tokyo metropolitan area, and 16 shops, including restaurants, bakery-cafes and sundry stores.
In this article, we'll introduce the movie theater and tenant information for Q Plaza Ikebukuro. Be sure to follow along with the video!

The video will cover the huge screen with high quality displays and the 4DX, Japan's first screening system.
Let's check it out!

As shown from 1:38 in the video, Q Plaza Ikebukuro is home to Grand Cinema Sunshine, a cinema with 12 screens, the most in the metropolitan area, on the 4th to 12th floors.
The 18-meter-tall, super-massive screens displaying high-resolution 4K images are the highlight of the theater.
At 1:55 in the video, you can see footage of the facility still under construction in December 2018, before it was opened.

Another highlight that can be seen at 2:48 of the video is the 4DX, which features a 270-degree multi-image, with wind, water spray and scents, as well as seats that move in unison with the video.
These features allow for the ultimate viewing experience.

The 16 Stores at Q Plaza Ikebukuro

Q Plaza Ikebukuro has 16 shops inside the building.
AWESOME STORE, which can be seen from 0:36 in the video, is a simple and natural-themed general merchandise store with a New York City-style interior and is lined with original pop art goods.
At the EDW bakery cafe, you can try "One Hundred," the world's first bread with a fluffy texture of 100 parts water to 100 parts flour.

Sushi, yakiniku, Sorubin Cafe Shenzhen, Capcom Cafe, Turley's, Burger King, Espresso D Works (EDW) and other restaurants are also available at Q Plaza Ikebukuro, so be sure to stop if you're looking to grab a bite to eat.
There's also batting cages!

There is also a parking lot so you can visit by car.
Opening hours vary by store, so please check the official website for more information.

In this article, we went over the press briefing two days before the opening of Q Plaza Ikebukuro, shown in the video.
Be sure to check out the video to see the largest cinema complex in Tokyo and a variety of store information.
Ikebukuro is undergoing redevelopment to become a cultural city.
Hareza Ikebukuro will open in July 2020, and four parks will be redeveloped as cultural hubs.
Keep your eyes peeled to see what pops up next in Ikebukuro!