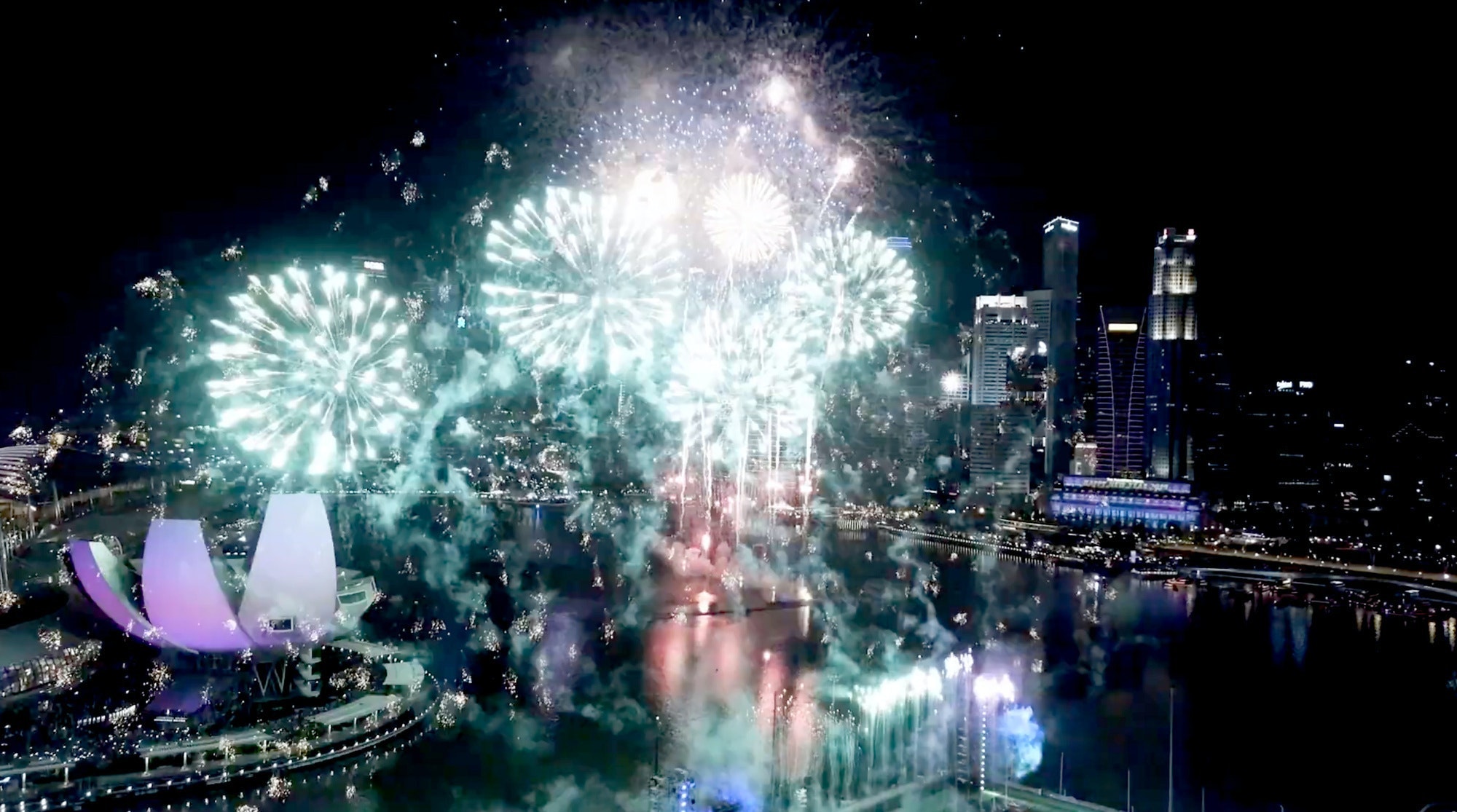 A Close up Look at This Fireworks Show

Do you know how Japan's traditional summer fireworks are made?
This is a documentary video of how the craftsmen at Marutamaya Ogatsu Fireworks, a long-established fireworks factory in Tokyo, create a fireworks show that has become a new fascination for fireworks.
Find a new fascination of fireworks by watching this video!

The History of Japan's Amazing Fireworks

The history of fireworks in Japan dates back to the Edo period (1603-1868).
300 years ago, a fireworks festival was held by the shogun as a memorial to those who had died of starvation.
The general public enjoyed the fireworks, so fireworks festivals became common during the summer in Japan.

Music and Fireworks! An Entertaining Fireworks Show By a Young Craftsman!

In Japan, you can hear the shouts of onlookers during the fireworks.
These days, on top of festivals, there are also fireworks shows with music.
By collaborating fireworks with music, a new way to enjoy fireworks has been created.

From the timing of the launch to the color and type of fireworks, the fireworks and the performance come together to create the best performance possible.
In the interview from 1:03, you can feel the passion the fireworks craftsman has for the handmade fireworks he creates.

Fireworks are even more exciting when there's a performance to go with them.
A combination of skyrockets, exhibition fireworks, and rapid volley fireworks culminate to create and exciting show for the audience.

"STAR ISLAND" which was held in Toyosu, Tokyo, provides futuristic fireworks entertainment by combining "3D Sound," lighting, and "show performance" with the latest technology.
The performance shown from 2:37 in the video will give you an idea of its awesomeness.
A total of 12,000 fireworks were launched that night.

We hope this article/video helped you learn a little about the culture/history of fireworks in Japan.
One of the reasons why fireworks became popular in Japan was to comfort people after a famine that occurred during Japan's Edo period.

We hope this video will help you enjoy Japan's fireworks even more!