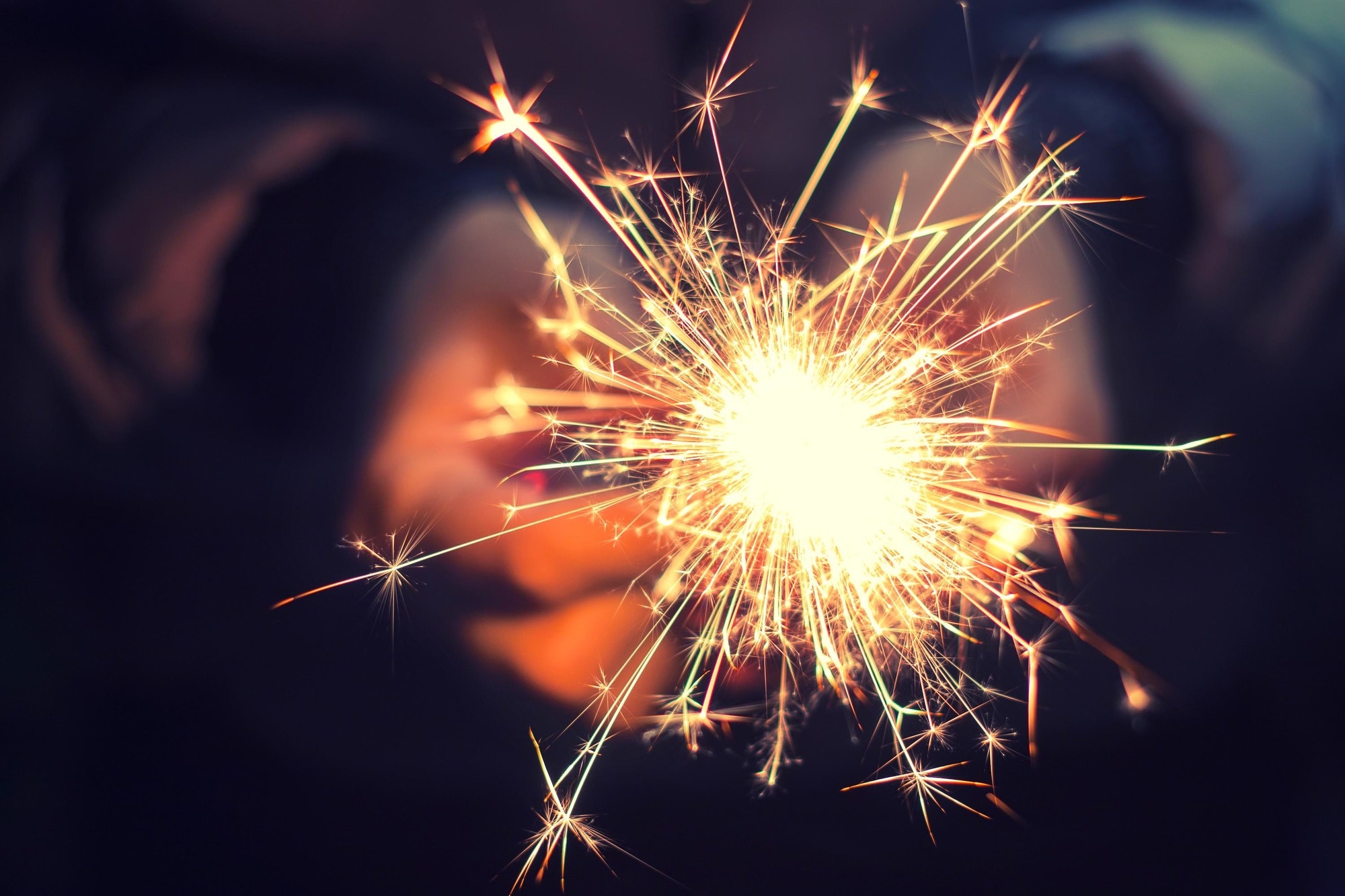 The handheld fireworks date back to the Edo Period(1603-1868).
At 14:50, You can see the beauty of the traditional Japanese fireworks made using gunpowder.

What Is Sanshu Kakou?

Sanshu Kakou is a historical fireworks factory in Kota, Nukata, Aichi, in Japan's Tokai region.
The fireworks are 100% domestically produced.
These days, there are a lot of inexpensive fireworks that are imported.

But the fireworks made by the hands of Japanese craftsmen second to none when it comes to quality and beauty.
The 100% domestically produced sparkler “Oedo Botan” is especially pretty thanks to its lovely colors.

You can see the craftmanship at 6:32 in the video.
Surprisingly, the gunpowder is hand-wrapped one by one.

Many Japanese people get excited about letting off fireworks in the summer.
There are different kinds of fireworks in Japan, such as fireworks moving like a dancing octopus, skyrockets, repeating fireworks, jet fireworks, and smoke fireworks as well.

You can get handheld fireworks that can be used at home, at the supermarket, convenience stores, the toy section at department store, and at online retailers like Amazon and Rakuten.

Sanshu Kakou is a historical studio that makes traditional Mikawa fireworks in Aichi.

The fireworks made by the craftsmen, using traditional techniques and gunpowder, are of the highest quality.
If you're curious about trying out some traditional Japanese fireworks, be sure to visit some of the places we listed above!