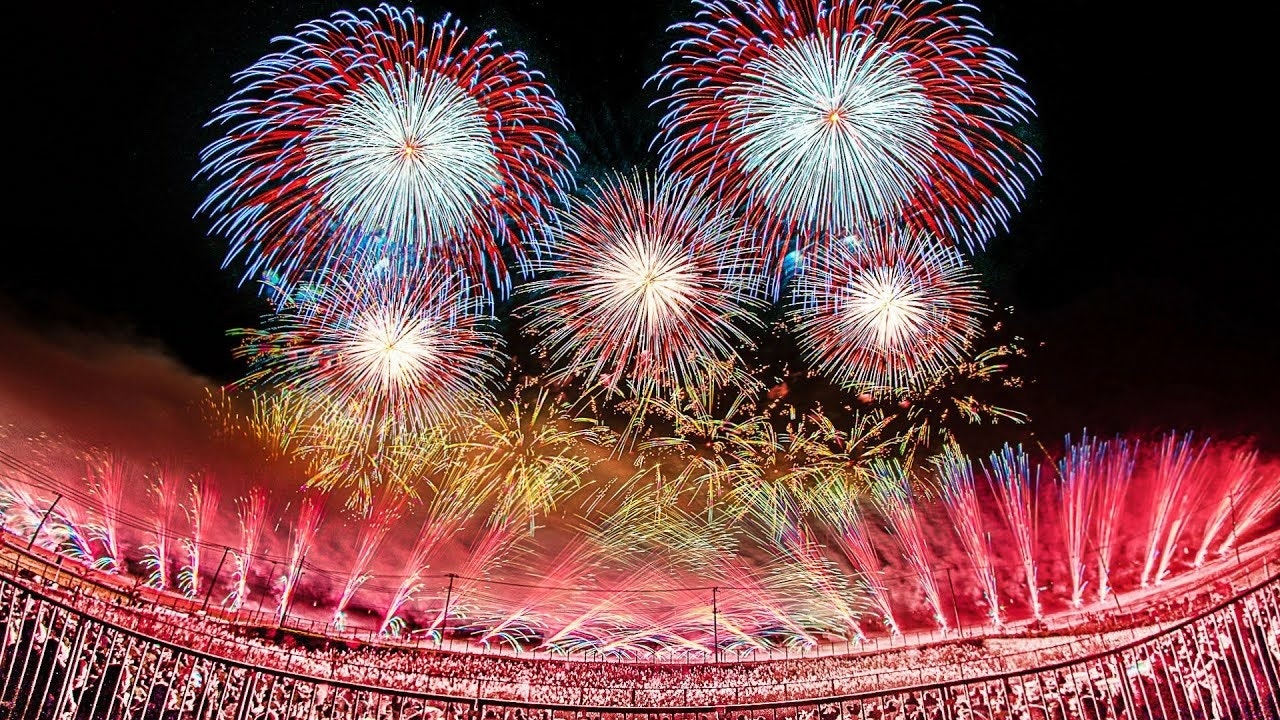 This video shows the Narita Fireworks Festival, which had to be cancelled due to a typhoon, but was able to be held with the help of a lot of people.
The Narita Fireworks Festival, which is held in October every year, was temporarily cancelled in 2019 due to a typhoon, but after a month's postponement, the event was able to be held safely.
The wide variety of beautiful fireworks that are set off to music is a beautiful sight that is sure to impress!

This video shows you the beautiful fireworks at the Narita Fireworks Festival in 4K.