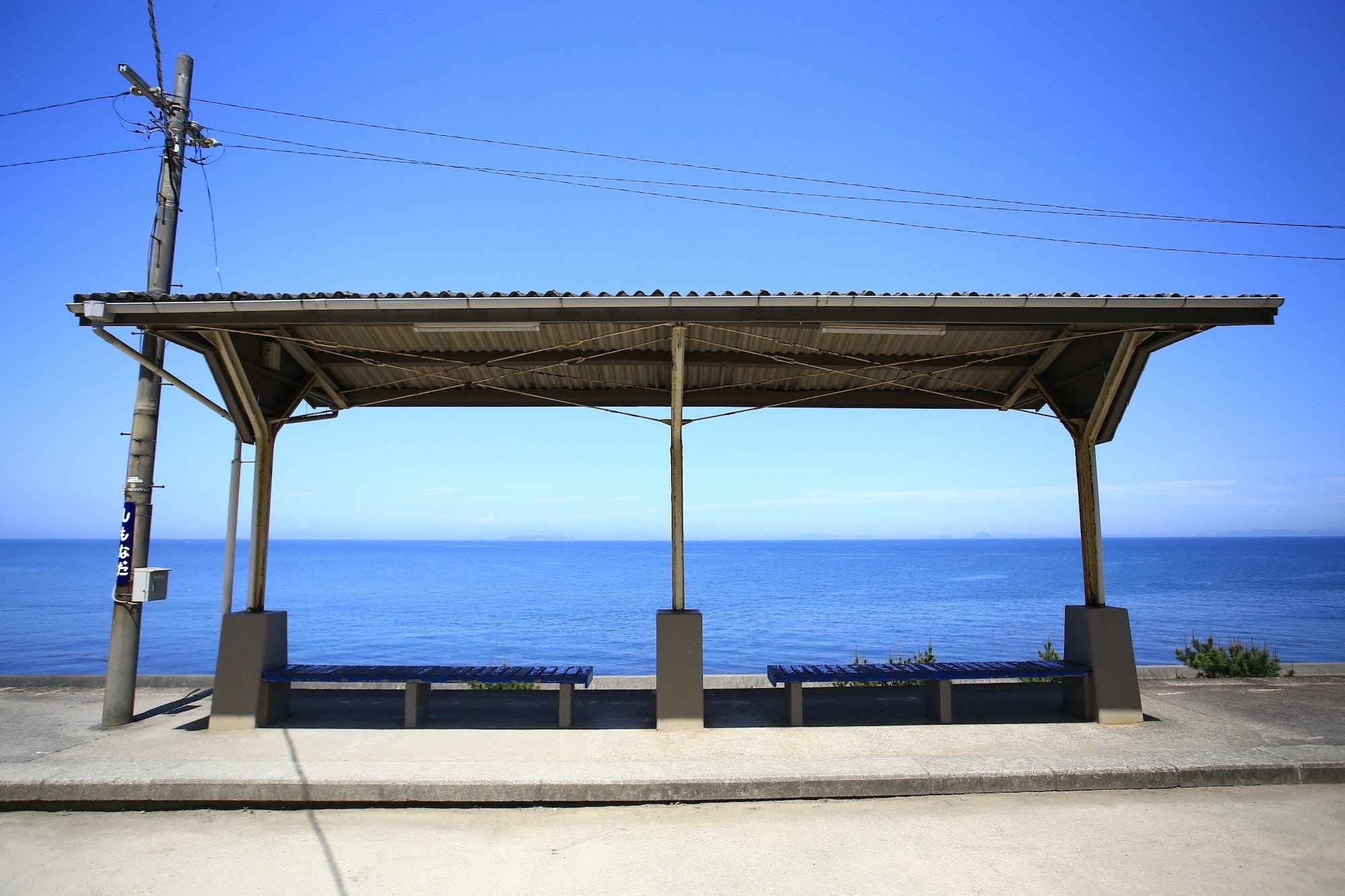 Shimonada Station - A Video Introduction to the Picturesque Station in Ehime, Japan

Shimonada Station – The Closest Station to the Sea in Japan

Known as the station closest to the sea in Japan, Shimonada Station is famous as a spot for sunset photography and train photography. Maybe you've seen the station in a drama, movie, or anime, but don't know much about it.

Shimonada Station is a station on the Shikoku Railway's Yosan Line in Iyo, Ehime, in Japan's Shikoku region. The station offers an unobstructed view of the Seto Inland Sea, and has become famous for its beautiful scenery, which is tinged with beautiful oranges and reds at sunset. Shimonada Station is one of the most popular tourist attractions in Ehime Prefecture.

Shimonada Station has been used as a filming location for many movies, TV dramas, and anime because of its picturesque appearance, the sweeping view of the Seto Inland Sea, and the fantastic scene created by the sunset. In movies, it was used as a location for the film series "Otoko wa Tsuraiyo," and in TV dramas, it was a location in the tv shows "HERO" and "Rebirth." In animation, Shimonada Station appeared in "Beyond the Boundary" produced by Kyoto Animation.

It's also been pointed out that near Shimonada Station, a railroad track leading to the sea can be seen, reminiscent of Spirited Away, produced by Studio Ghibli.

Shimonada Station is not only a popular destination for tourists, but also a place of pilgrimage for fans of movies, TV dramas, and anime.

The picturesque scenery of Shimonada Station has also been used in TV commercials and posters, attracting many people to the station as the setting for visual works.

Enjoy a Sunset Over the Sea at Shimonada Station

Shimonada Station, an unmanned station, has the sea, the sky, the train, and a rather old covering and benches. Its picturesque scenery attracts many tourists.
The sweeping blue sea, dyed red by the sunset, creates a photogenic sightseeing spot that any photographer or instagrammer would be happy to take a picture of. You'll be able to take a picture that looks like it's straight out of a scene from a movie.

Summary of Shimonada Station, a Place to See Beautiful Sunsets

Take a ride on the Iyonada Monogatari, a sightseeing train, and see the beautiful sunset. Watching the sky turn from blue to orange, and gradually to dusk is a truly memorable experience.
That being said, if you're planning on staying for a while, you'll need to kill some time. There aren't many places to see or eat around the station, so you need to be careful about that.

You can take your time taking pictures of the sea and beautiful scenery, and enjoy the seasonal flowers in spring, summer, fall, and winter. There's also a café called Shimonada Coffee just outside Shimonada Station, where they serve delicious coffee.
Relaxing on a bench at the train station, and sipping a cup of coffee is a great way to take a break.

The "Sunset Platform Concert" (夕焼けプラットホームコンサート) held once a year on the station platform is another popular event. Unfortunately, the concert was held without an audience in 2021, but it's still held every September. It's a wonderful event where you can enjoy music together with beautiful scenery.