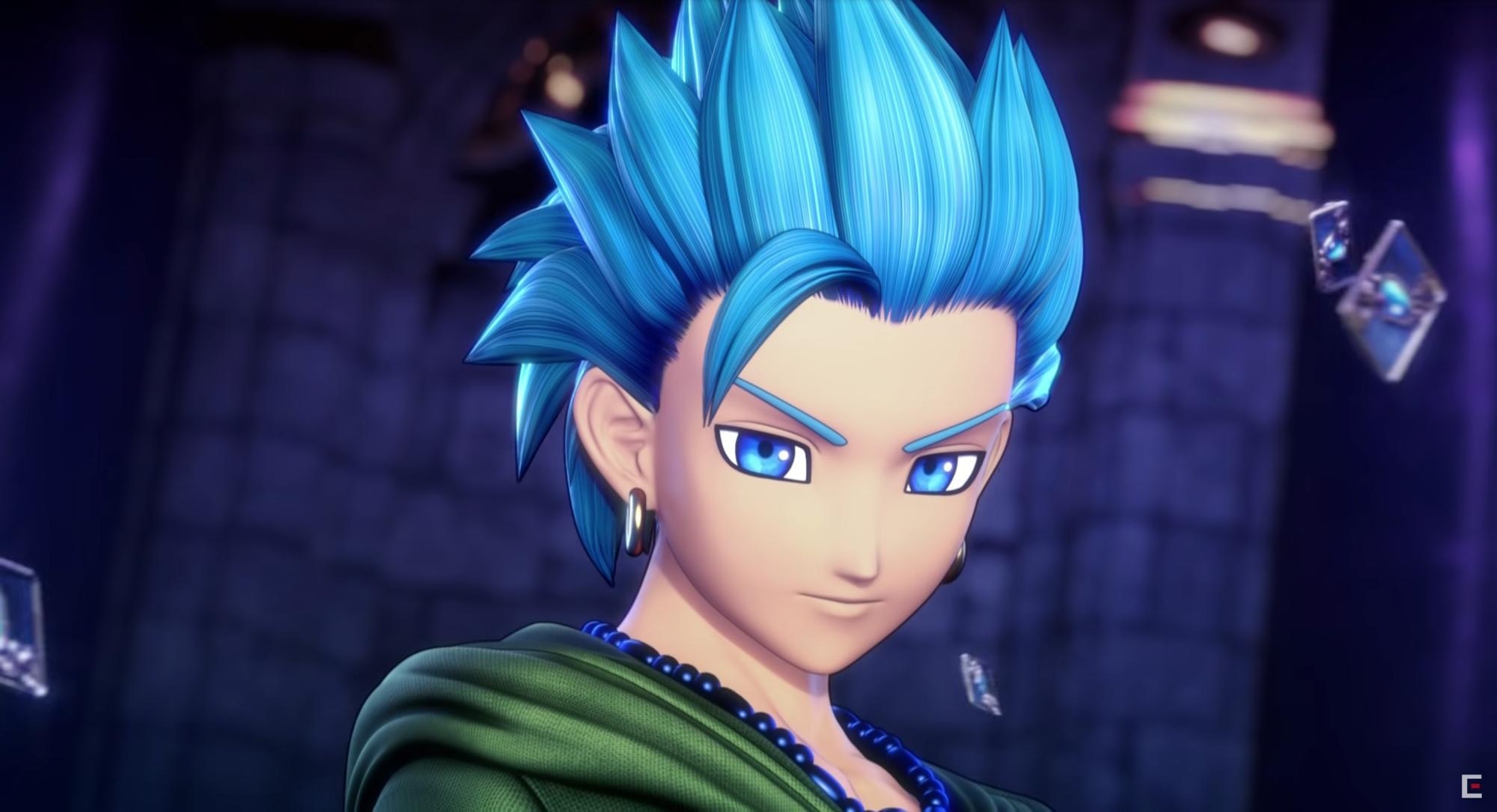 The social game was launched in 2017 as a spin-off of the Dragon Quest Series and has reached 16 million downloads.
Often abbreviated as [DQ Rivals], It's a free-to-play game but you can also pay to play a "gacha," and get strong card packs.

A Look at the Popular RPG Dragon Quest

Dragon Quest Rivals is based on the RPG "Dragon Quest," which was developed in 1986 by Enix (current Square Enix) as a game software for family computers. Dragon Quest has a big project team, as scenario writer and game designer Yuji Horii, character designer Akira Toriyama, and music composer Koichi Sugiyama have handled every major game in the series. The series is massively successful as total sales have reached over 80 million units.

This is a list of the main Dragon Quest games with the year the were made and their available platform.
・Dragon Quest Loto Trilogy (DQ 1-3) and Dragon Quest Zenithian trilogy (DQ 4-6).
Available on :NES, SNES, PlayStation series, NintendoDS, etc.

Let's take a look at the digital card game for smartphones, Dragon Quest Rivals. First, select a "leader" character from 8 different professions, then create a "Deck" of 30 cards. It's an online battle game so you can battle with your friends or family, or pick someone online to battle with.

There are various types of cards, such as unit cards that are put on the battlefield, weapon cards that can buff your leader, special skill cards that can be used directly from your cards, and expansion cards that are added to your card pool after the release of a new card pack. The objective is to strategically create a deck that will allow you to gain the upper hand in a battle and reduce your opponent's HP to zero.

In the video around 0:48, you see the awesome characters that appear in Dragon Quest Rivals.

The Dragon Quest RPG series is still very popular, with the movie Dragon Quest: Your Story being released in 2019. Among the series, the social battle game Dragon Quest Rivals is currently the hottest game available.

Whenever new bullets, hero cards, or new game packs come out, there are unofficial strategy websites that will talk about the new cards and how they can be utilized in different decks. Dragon Quest never gets old! With the new character Camus, a blue-haired thief (see the video around 0:22), the game has become even more interesting!

Create the strongest deck with your favorite characters, including the witch Veronica and Hero Eleven, to climb the rankings in the Dragon Quest Rivals tournament. Become a Dragon Quest legend!