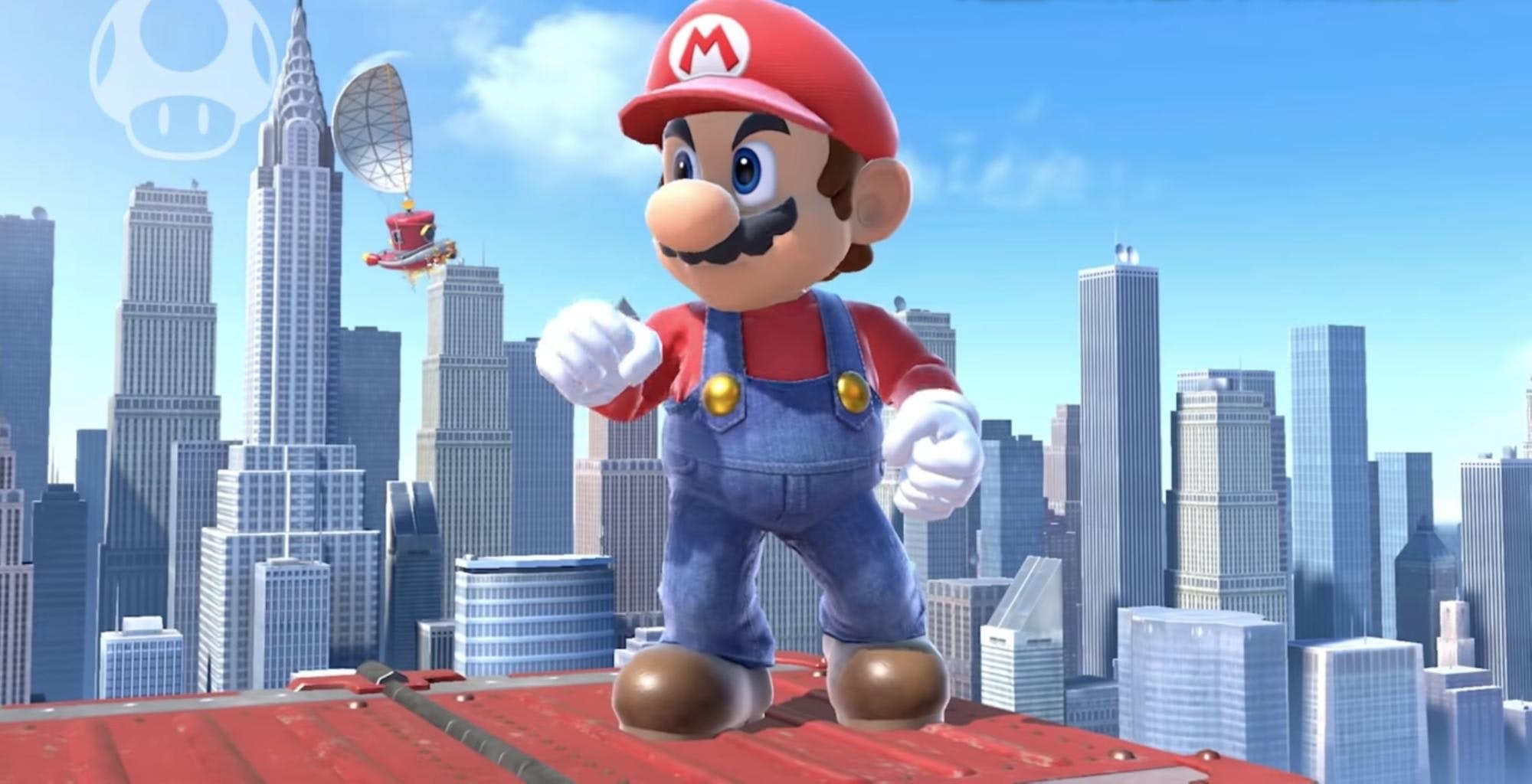 Super Smash Bros. Ultimate, introduced in the video, is a fighting game in which you fight your opponent and try to win by knocking them off the stage.
In the game, you can choose from a total of 74 characters from all sorts of different games, including Fire Emblem, The Legend of Zelda, Pokemon, and more!
You can choose from a variety of familiar stages and there are different ways to fight, including team battles and tournaments!