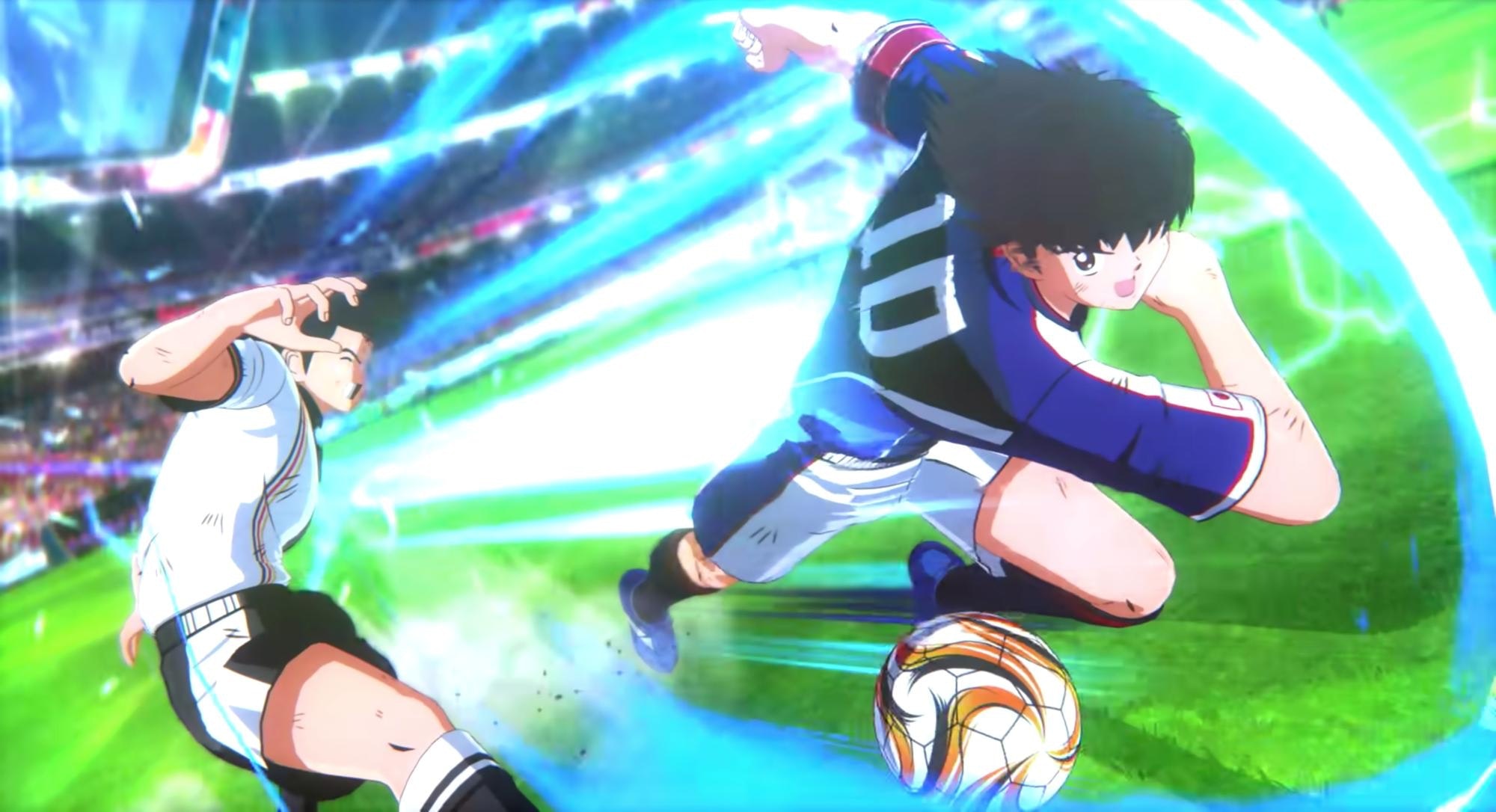 The visual effects loyal to the original anime series are breathtaking, and the video doesn’t fail in delivering this to the fans.
Fans are going after hearing about the Captain Tsubasa's latest addition to the series, after nearly 10 years of waiting!

In this article, we’ll go into detail about the action packed soccer game, ‘Captain Tsubasa: RISE OF NEW CHAMPIONS,’ and the original series of Captain Tsubasa.

After nearly 10 years, a new captain Tsubasa soccer game is set to release for PS4 and Nintendo Switch.
‘Captain Tsubasa: RISE OF NEW CHAMPIONS’ is scheduled for an August 2020 release.
The developer is Bandai Namco Entertainment.

It's an action-soccer game with familiar characters from the anime series, Captain Tsubasa, make amazing plays with incredible speed.
The game can be enjoyed by anyone as well, making it something to look forward to!

Each character in the game is dubbed by voice actors, making it easier to indulge in the world of Captain Tsubasa.
It's garnered a lot of attention on popular SNS sites in Japan, such as Niconico and 5ch.
The video introduced here is the first trailer, and at the time of this article, the third trailer has already been made public!
If you’re interested, don't forget to check it out!

You can watch spectacular scenes, just like the ones from the anime series, in the video, such as Hikari Matsuyama’s Eagle Shot at 0:36, and Kojiro Hyuga’s Tiger Shot at 0:42.

What Is the Captain Tsubasa Series?

Captain Tsubasa is a soccer manga series by Yoichi Takahashi that was serialized in Shonen Jump.
It's often abbreviated as CapTsubasa.
The series tells the story of Tsubasa Ozora, whose creed is "the ball is my friend," and other attractive characters such as Genzo Wakabayashi, Kojiro Hyuga, Misaki Taro, and Ishizaki Ryo, who grow up playing soccer.

The serialization of Captain Tsubasa caused a soccer boom in Japan was the influence for many soccer players who currently play professionally.
Popular foreign players, such Zidane and Neymar, say they started playing football after being influenced by Captain Tsubasa.

It contributed enormously to the increase in soccer's population, which was previously quite small in Japan.
The series ended once, but restarted as the popularity of soccer had risen due to the start of the J League.
There are sequels which take place in countries overseas, like ‘World Youth Ver.’ And ‘Rising Sun.’ ‘Captain Tsubasa Magazine,’ a magazine entirely about Captain Tsubasa, is currently being sold as well.

In addition, there are futsal courts called Captain Tsubasa Stadium in places like Yokohama and Tokyo, and they're very popular among children.

‘PS4/Nintendo Switch 「Captain Tsubasa RISE OF NEW CHAMPIONS」First Trailer,’ created by ‘876TV,’ is a video introducing a high-quality Captain Tsubasa soccer game.
It's the first (non-mobile) Captain Tsubasa game in about 10 years so it's grabbing the attention of many fans.
It's a refreshing game where you can enjoy making incredible, action-packed plays.
Check it out if you’re interested!