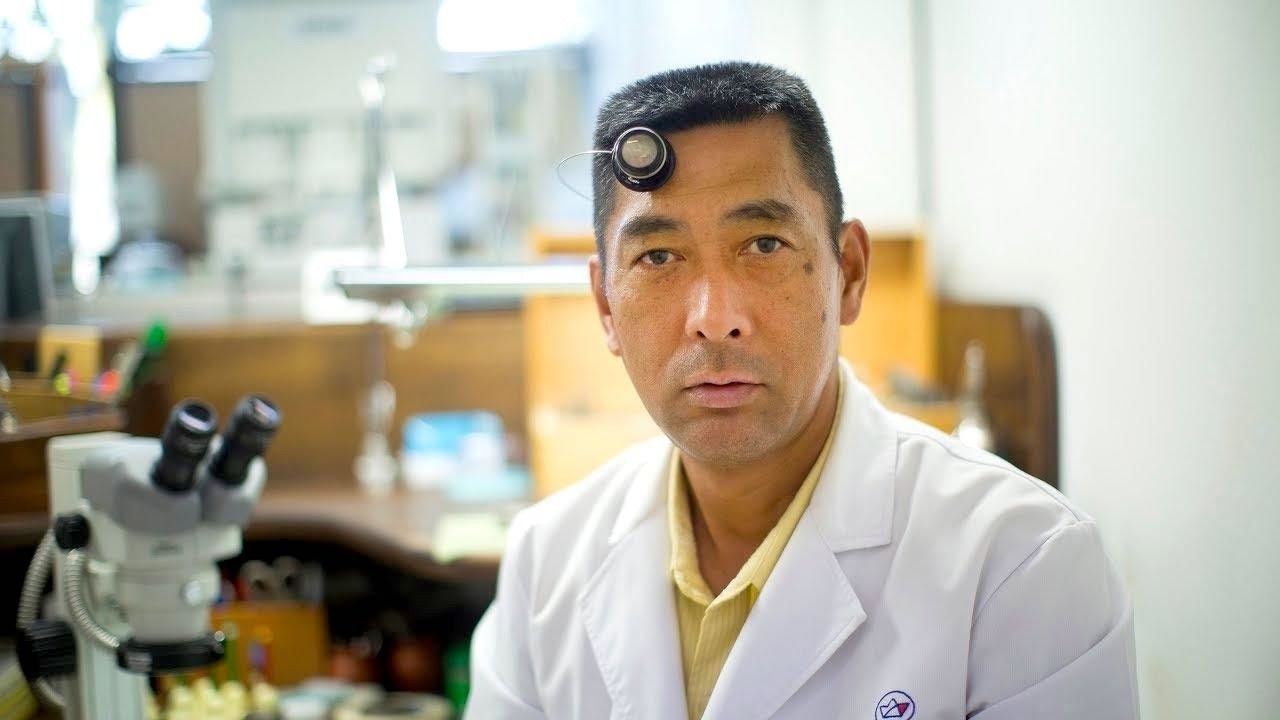 This video is "Inside Grand Seiko, Episode One: The Master Craftsman" produced by "Hodinkee".

It is a valuable video that shows us the state and production process of the workshop that makes the world-class precision watches "Grand Seiko."
The commitment of these Watchmaker's cannot be overlooked!

Seiko Epson's Shiojiri office in the Koshinetsu region and the Suwa region of Nagano prefecture, introduced in this video, was established with the aim of inheriting the techniques of the watchmaker "Micro Artist Studio."
"Every one must be beautiful," says watchmaker Yoshifusa Nakazawa, a watch assembler who continues to produce watches in this studio (0:50 in the video).

Mr. Nakazawa has been active as a watch assembler since joining the company in 1978, and in 1981 won the World Skills Competition in Japan.
In this workshop, the assembly of the movement (the part that controls the driving of the wristwatch), the installation of the dial, and the case insertion are all performed consistently, so that steps such as maintenance and overhaul can be easily performed.

From 1:06 of the video, you can see how precisely each watch is assembled, sometimes using a microscope.
From 3:23 in the video, he says, "Mr. Nakazawa inherits 100% of the technology of assembling watches, and the best watches are assembled neatly."

What Is Grand Seiko's Original Mechanism the "Spring Drive"!?

The mechanism “spring drive” mounted on Grand Seiko, which can be seen from 2:51 in the video, is said to be a third engine that combines machinery and quartz.
It has a history of 20 years as a model symbolizing the Grand Seiko brand.

The model called "44GS" established the design of Seiko style in 1967.
It lists three policies, which are as follows: 1. Design consisting of a plane and quadratic surface, with a plane as the main body. Cubic surfaces are not used in principle.
2. Increase the area of the flat surface as much as possible over all cases, dials and hands.
3. In principle, each surface is a mirror surface, and distortion from each mirror surface is minimized as much as possible.

Based on this policy, the 44GS was designed with nine features.
This Seiko style is designed to spice up the beauty of Japan. It considers the "light" of Japanese people, and those who hold it can feel the beauty of the Japanese in its undistorted, flat planes.
Grand Seiko can be called a work packed with the aesthetic sense of Japan.

Master Shops Where You Can Buy Limited Items From Grand Seiko

The Grand Seiko Master Shops refer to about 140 shops in Japan that have signed a contract with Seiko, and there are several types of limited models sold only to that master shop.
Not only men models, but valuable diver models and ladies' models are popular as well.

Japan's proud Grand Seiko watches have a high reputation in Japan and around the world as watches with a history and ideology.

At the end of the video, Nakazawa says, "I imagine that those who use Grand Seiko watches will hand them over to the next generation and pass them on."
Why not get your own watch? One that has been created as a work of art that inherits Japanese technology.