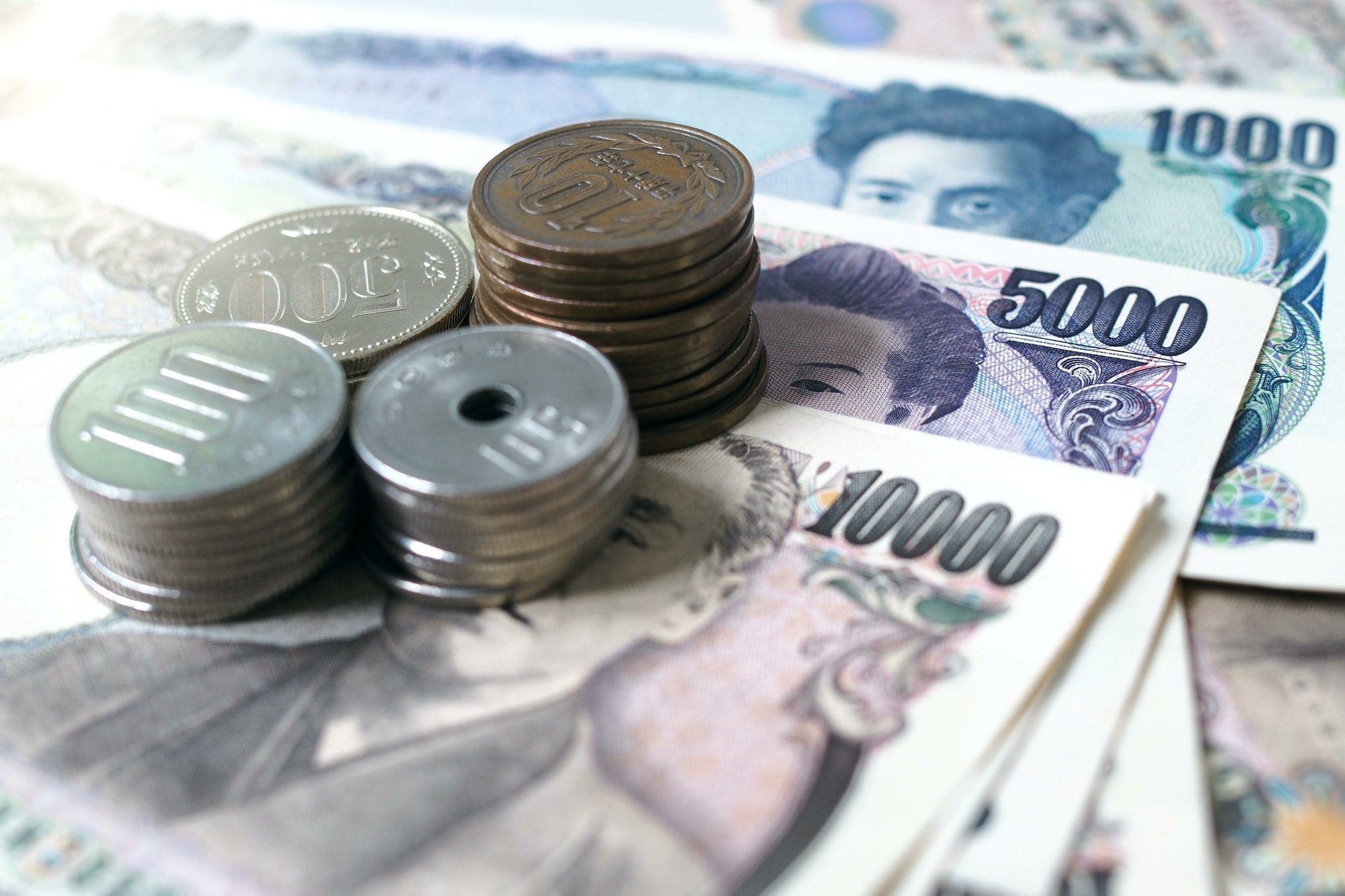 Japanese currency is created in accordance with the "Acts on Currency Units and Issuance of Coinage" (通貨の単位及び貨幣の発行等に関する法律).
Currently, 6 types of coins and 4 types of banknotes issued by the Bank of Japan are in circulation, and 3 billion banknotes are printed every year.

The History and Unique Characteristics of Japanese Currency

Today's Japanese banknotes are made through a method in which design and engraving specialists create the original designs with a brush, design a copper plate similar to a woodblock print and it is then printed by the National Printing Bureau.
You can see the production process of these banknotes from 0:48 in the video.

Throughout the long history of Japan, such as the Showa and Heisei periods, coinage technology of has dramatically improved.
The value of Japanese coin manufacturing technology is recognized around the world, and in recent years, coin manufacturing has become a typical Japanese culture, with some people being asked to manufacture foreign coins as well.

Japanese banknotes and silver coins are actually packed with many innovations that bring together the advanced technology of traditional Japanese manufacturing.
For example, Japanese bills have a watermark that makes a portrait appear when held over light.

Ink is used for banknotes to create bumps when printing, so even blind people can touch the banknote and know what type it is.
In addition, advanced anti-counterfeiting technology is used for Japanese floral patterns, such as the use of "Bank of Japan" micro-lettering, which cannot be color-copied, and "diagonal jaggedness" on the sides of the coins.

Other advanced technologies such as "latent imaging," "fine lining," and "fine dotting," are also used in Japanese currency manufacturing.
This amazing technology has been praised around the world for its ability to check the latent images and holograms of the 10,000-yen bill and the portraits and vertical bars of the 1,000-yen bill by touching, tilting, or holding them up to light.

Japan's coinage is not something that can be seen often, so be sure to check it out if you still haven't yet!
In Japan, the notes are scheduled to change in 2024, so keep an eye out for the new designs!

In addition, commemorative coins are likely to be issued at events, such as the Olympics, so be sure to get one if you visit!