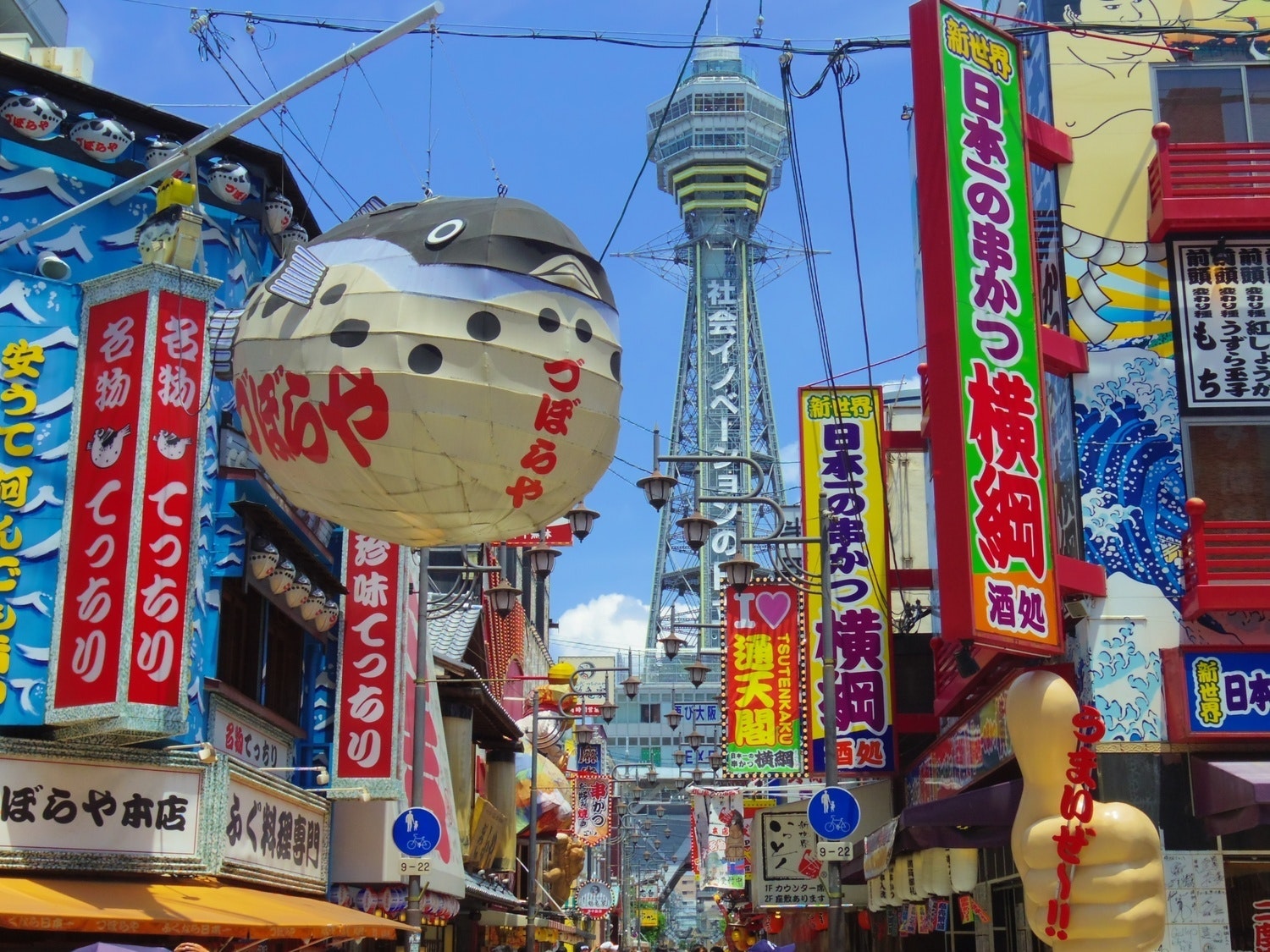 Enjoy Sightseeing in Osaka, One of Japan's Major Cities!

A large number of people go to Osaka for shopping and sightseeing.
There are many tourist attractions and events you'll want to be aware of when you come to Osaka.
This article will introduce "Osaka Prefecture Tourism PR Video," which will shed some light on the sights and sounds of Osaka.
Don't miss out on this popular destination!

A Look at Osaka!

The video, "Osaka Prefecture Tourism PR Video," is designed to promote the attractions of Osaka Prefecture to both Japanese and foreign audiences, and is characterized by its focus on events held in 2018.

The 3 key points of the video are as follow:
・A video presentation of Osaka and the scenery of the area
・A wide variety of information about Osaka packed into a 4-minute video
・Knowledge about events in Osaka

If you're going to Osaka with friends who are planning on going sightseeing in Japan, be sure to check this video out; you can use it to build your itineraries together.

Next up is the "Tower of the Sun" at Osaka Expo Park.
The memorial tower was built by artist Taro Okamoto as part of the theme hall of the Japan World Expo '70 And Osaka Expo held in Suita City, Osaka Prefecture in 1970.
This tower still remains in the expo park even today.
The interior of the Sun Tower, decorated with a variety of artworks and monuments, is open to the public.
It's a facility where you can experience the essence of Taro Okamoto's famous phrase "Art is an explosion!"

The Osaka Culture and Arts Festival became a hot topic of conversation when Junko Koshino, featured in the video, held the first fashion show in Osaka in 30 years.
From traditional performing arts to modern music, art, and F1 cars, Osaka is packed with exciting content that is the pride and joy of the city.

As you can see, Osaka offers a variety of attractive sightseeing spots and events. If you are interested, be sure to check out the video and do some exploring.
The Osaka Expo, which will be held in 2025, is an increasingly exciting tourist attraction!

Don't forget to try some of Osaka's local gourmet food when you're in Osaka! Osaka's specialties include takoyaki (fried octopus), kushikatsu (cutlet skewers), and okonomiyaki (a savory "pancake" with various meat & vegetables of your choosing).

Osaka Castle is one of the most famous sightseeing spots in Osaka, and there's events to learn about history and culture of the area!
Enjoy 100% fun in Osaka!