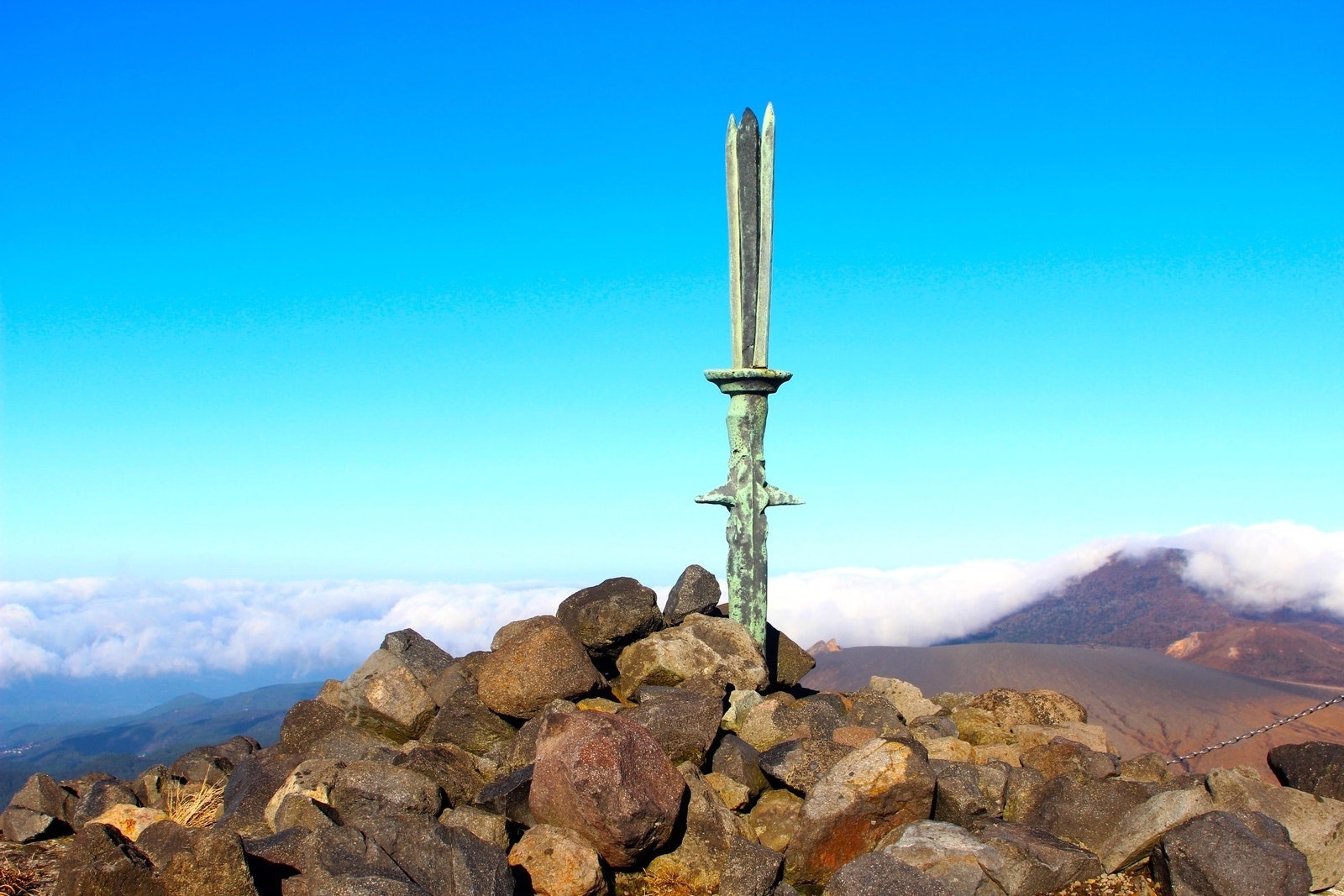 The Beautiful Town of Takaharu, in Miyazaki Prefecture

This promotional video titled "Takaharu" (高原町), was created by Miyazaki Prefecture’s Town and Village Association in order to promote various festivals, cultural experiences, tourist attractions and the natural scenery found in Takaharu, a town in south-west Miyazaki prefecture.
You can reach Takaharu in about 1 hour by car from either Kagoshima or Miyazaki airport. It's a town nestled in the middle of the Kirishima mountain range (霧島連峰, kirishimarenpou), surrounded by nature.

In 2006, Takaharu joined the official list of the most beautiful villages in Japan.
It is also home to the Kirishima National Park (霧島錦江湾国立公園, kirishima kinkouwan kokuritsukouen), the first national park in Japan, and Kirishima Geopark, which is a popular destination for tourists.
This short video introduces recommended cultural and sightseeing spots in Takaharu.
We hope you enjoy it!

About the Japan Hasshouchi Festival (Festival of the Birthplace of Japan)

The Japan Hasshouchi festival (日本発祥地祭り, Nihonhasshouchi matsuri), held in February, tells the story of the descent to Earth by the grandson of the sun goddess, as told in the oldest writings in Japan- the Kojiki (古事記, Records of Ancient Matters) and the Nihon Shoki (日本書紀, Chronicles of Japan).
During the festival there is a long procession from Sano Shrine (狭野神社, sanojinja) to Ojibaru Park (皇子原公園, ojibarukouen), presentations of traditional performing arts, such as Sano kagura and Haraigawa kagura (dances dedicated to the Shinto gods, registered as Important Intangible Folk Cultural Properties), and also a barbecue festival to take part in.

In the evenings, the fire festival is held, giving a sense of the mysterious and mythical world of the Shinto gods.
At 0:08 in the video, you can see some of the ancient traditions that have been passed down through the ages.
The fireworks in the summer night sky are a beautiful sight.

Sano Kagura is a Shinto ritual held every year on the first Saturday in December, mainly by visitors to the shrine.
It is a traditional dance performed with a real sword, and has been designated an Important Intangible Cultural Asset of Japan. It attracts many visitors each year.
It can be seen from 0:30 in the video. It's one of the most popular festivals held in Takaharu, Miyazaki prefecture.

Haraigawa Kagura is another traditional dance performed using real swords. It's held every year on the second Saturday in December.
During the intermission there's an opportunity for children to practice dancing with the swords which is always a crowd pleaser.
Similarly to Sano Kagura, Haraigawa Kagura is also on the list of Important Intangible Cultural Assets of Japan.

Mt. Kirishima is a mountain range in Takaharu where you can find the beautiful Mt. Takachiho (高千穂峰, takachihonomine). The reflection of the mountain on the nearby rice paddies creates some magnificent scenery.
In Ojibaru Park there is a fish pond where you can catch rainbow trout, ride go-karts, and lodging as well, making it a wonderful place to enjoy nature.
You can see this at 1:36 in the video.

You can also take part in a soba noodle making experience using water from the Haraigawa river.
Mt. Takachiho, which has been selected as one of Japan's top 100 mountains, is covered in Rhododendrons from spring to the beginning of summer .

The purplish red carpet of flowers that covers the mountain has made it a very popular tourist destination.
There are two paths to climb the mountain, and once you reach the top you'll find a famous spear called "Amenisakahoko," which is said to have pierced the ground upon Ninigi no Mikoto's (grandson of the sun goddess Amaterasu) descent to Earth. Here you can feel the divine presence of the Shinto gods.
From 2:19 in the video, you can see the beautiful scenery of the Kirishima mountains.

We hope that after watching this video you are eager to visit!
The area is scattered with hot springs and ryokan (Japanese style inns) and is a lovely place to take a trip!