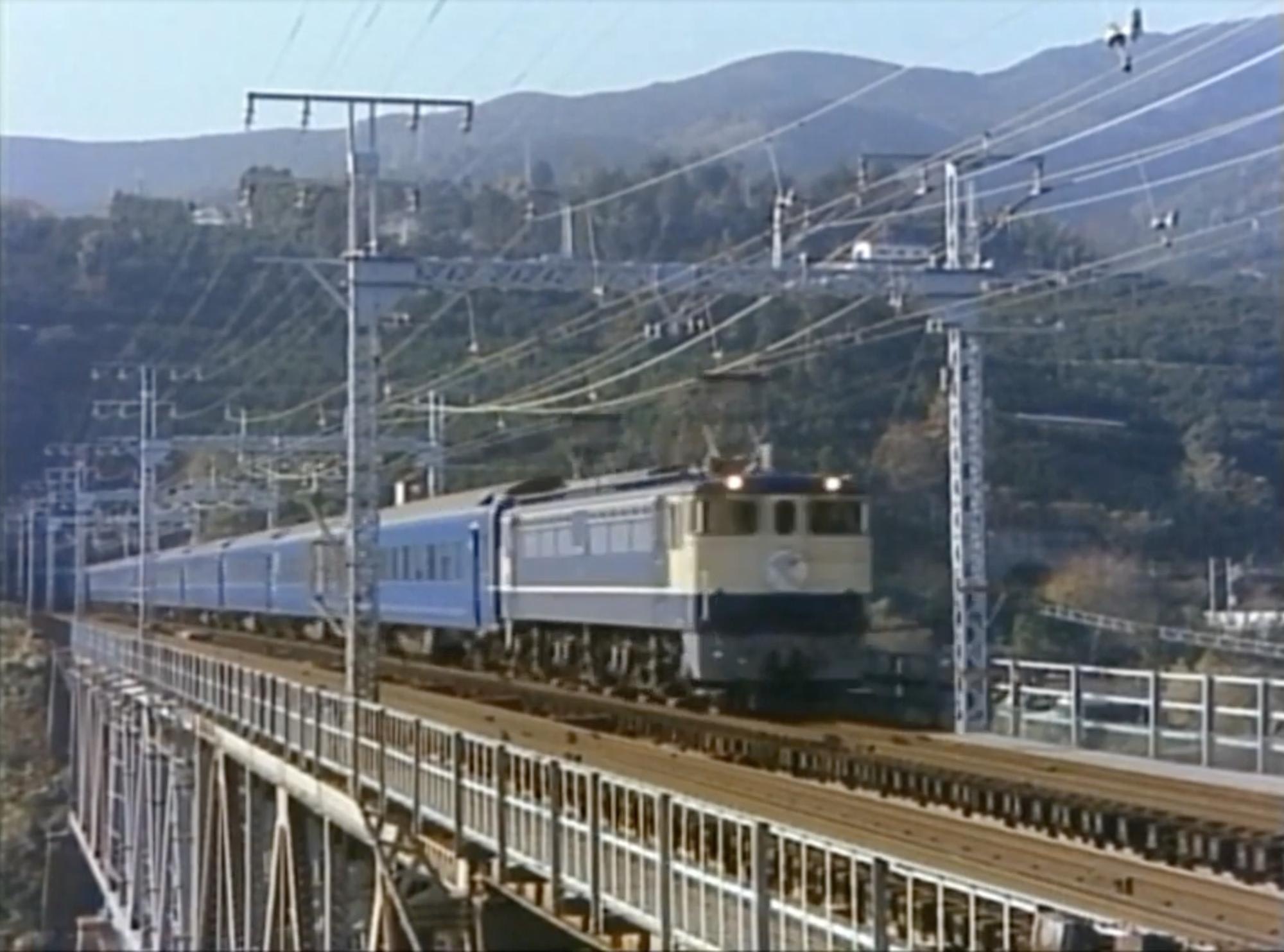 This is a video clip of one of Japan's "Blue Trains" in 1975.
The Blue Train Hayabusa bound for Nishi-Kagoshima is the focus of this video.

The video shows the long journey from Tokyo station to Nishi-Kagoshima, a 1,500 km, 22 hour journey in the autumn twilight.
Watching the view from the window and seeing the interior of the train makes you feel like you're traveling on a Blue Train.

Japan's Blue Trains stopped operating in 2015 and you can't see them in action anymore, but the video brings back the atmosphere of that time.