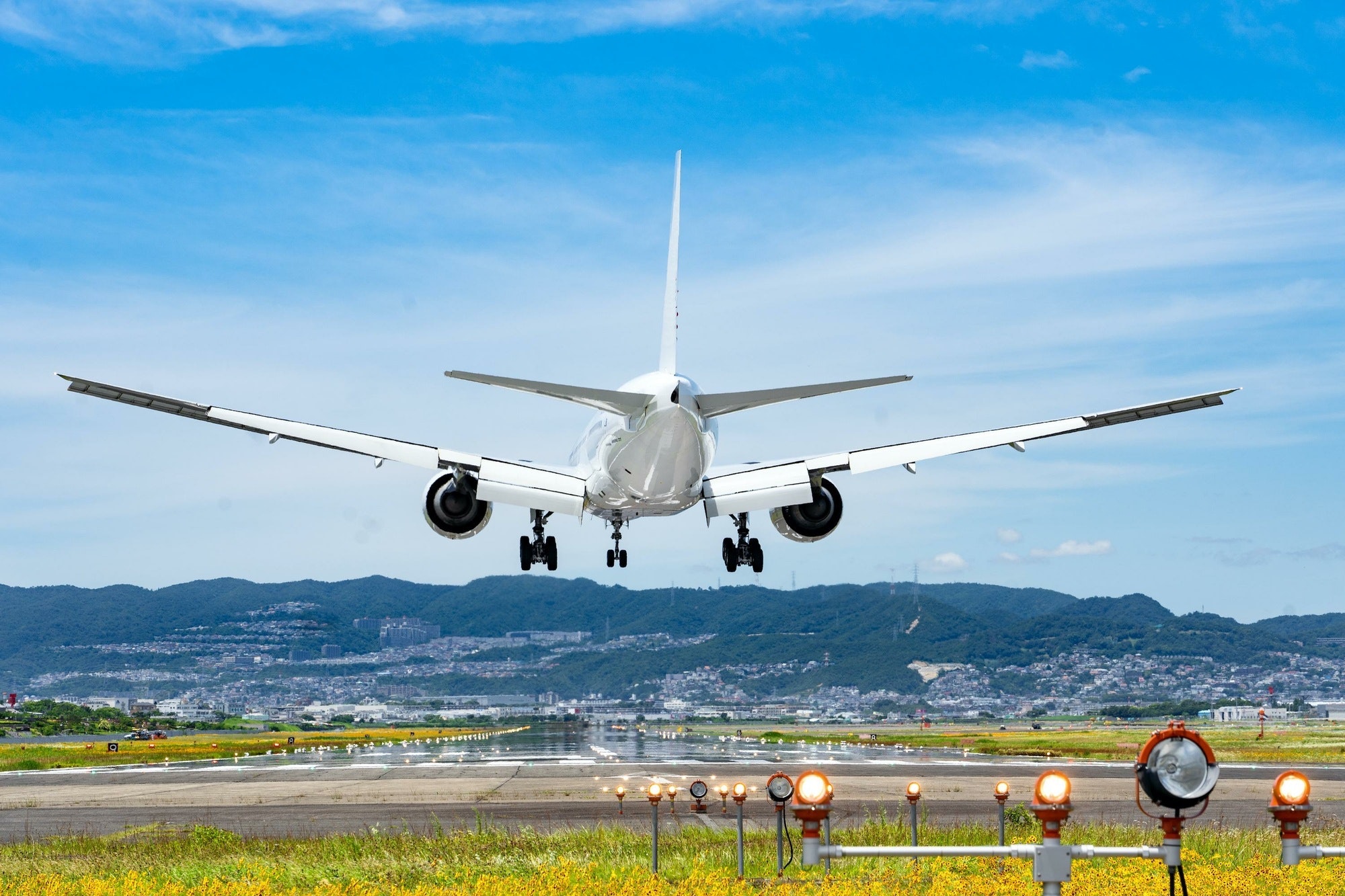 In this video, you can see an airplane landing and taking off at Itami Airport.
It is also called Osaka International Airport and was called just "International Airport" in the past, but it is now used as a hub airport for planes in Japan.
It is one of the three Kansai airports, and you can catch a glimpse of why it was once called an international airport, as both jets and propeller-powered aircrafts land and take off here.

This video shows planes taking off and landing at Itami Airport, so if you are interested in the video, be sure to check it out!