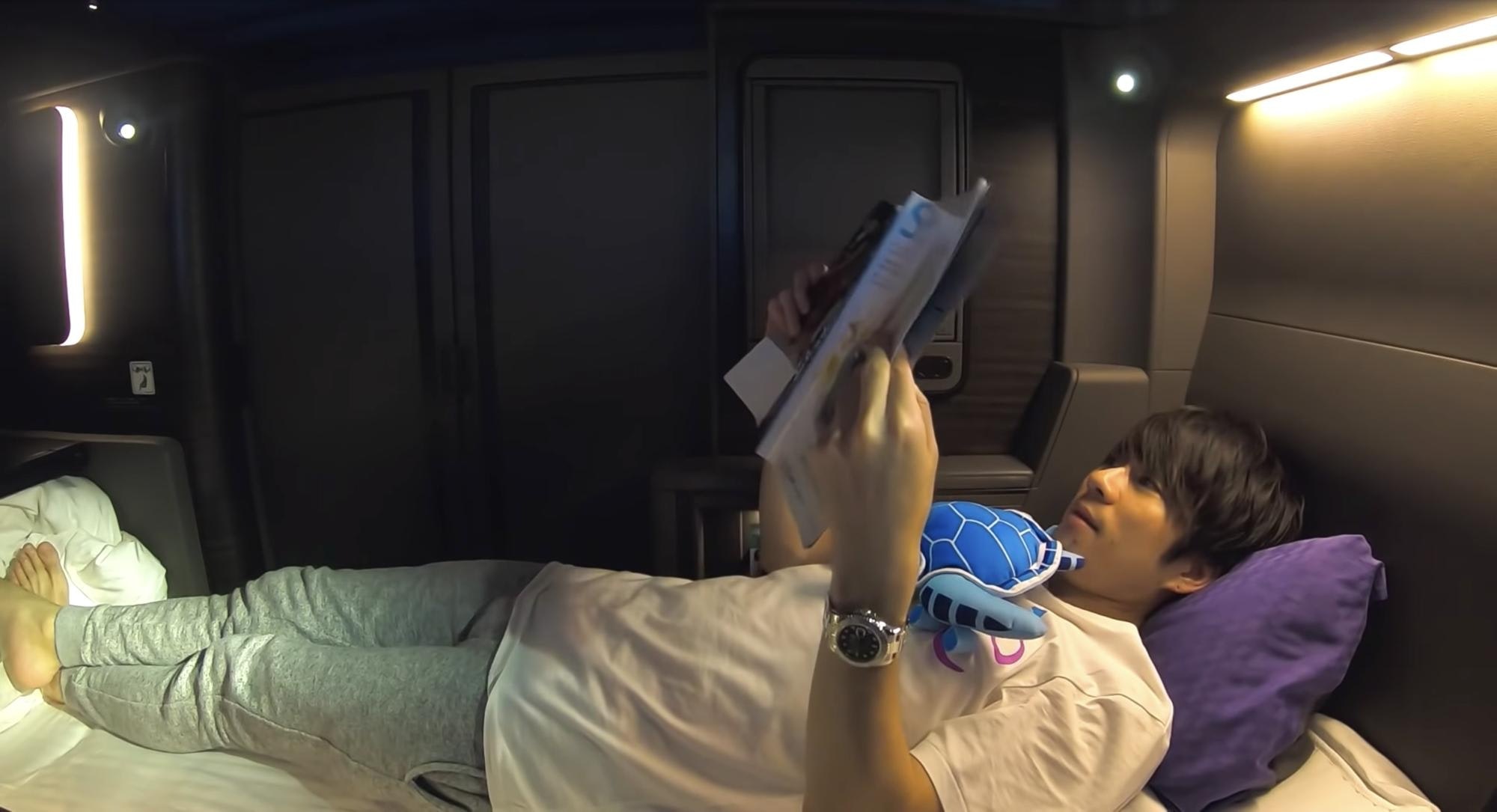 The No.2 A380 Airbus FLYING HONU entered service on June 18, 2019 on the Narita-Honolulu route.
The fuselage is emerald green, inspired by the beauty of Hawaii.
The design of the nose of the aircraft is very charming with a smiling face of a sea turtle, which is considered a sacred creature in Hawaii.

The video gives you a detailed look at what it's like to board a first class flight to Honolulu.
In-flight facilities, food, and hospitality...it's all first class! Watching the video, you'll get a sense of the premium travel experience!