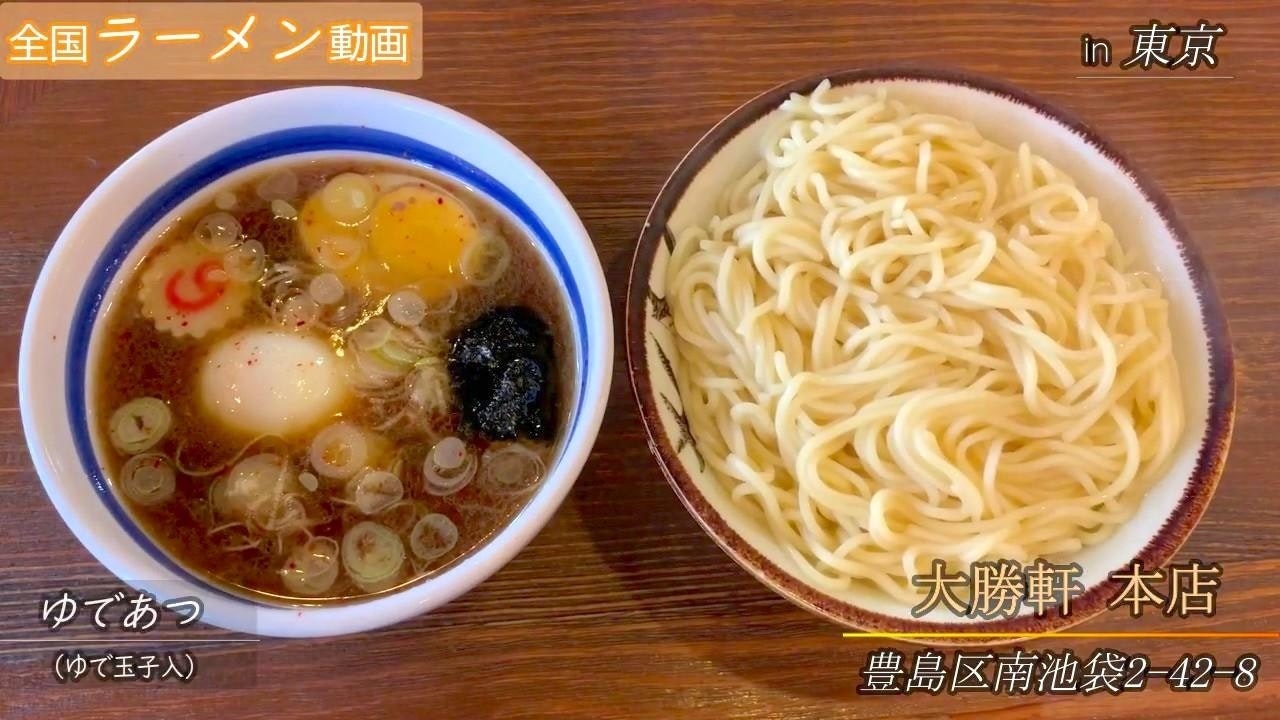 In this video, you'll learn about Taishoken's main store in Higashi-Ikebukuro that is famous for Kazuo Yamagishi, the father of dipping noodles.
The history of Taishoken dates back as far as 1948, and the ramen that became the starting point for shoyu ramen in Japan was created by Marucho, the shop that can be called the original Taishoken.
From there, Yamagishi opened Taishoken with the wish to "greatly outperform the competition," which sparked the Tsukemen (dipping noodle) boom.

In this video, you can see a sample of the noodles at the Higashi-Ikebukuro Taishoken main store, which is famous for dipping noodles. Be sure to check it out!