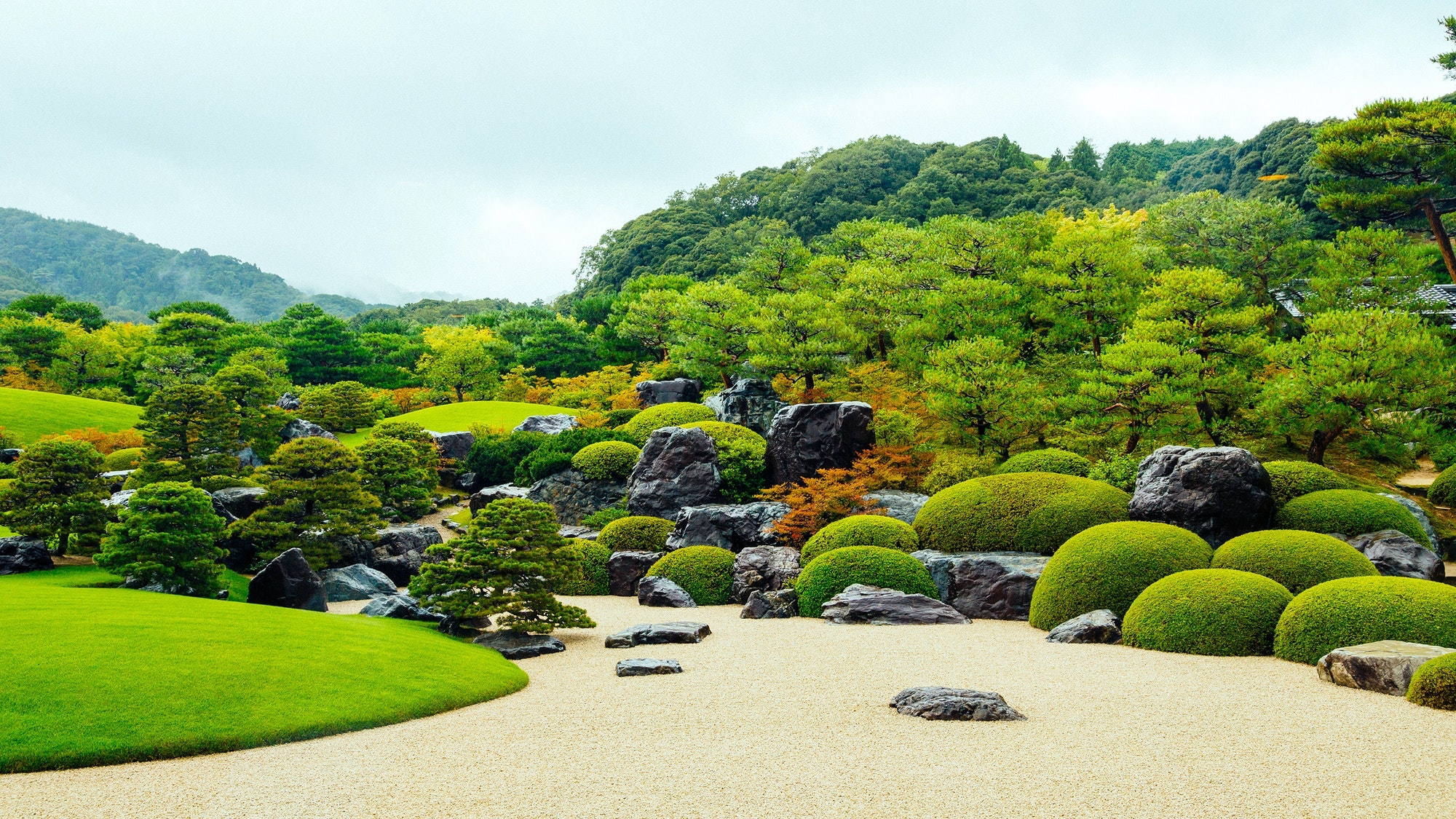 Take a Trip Around Famous Places in Shimane Prefecture

Shimane Prefecture in Japan's San-in region, located on the Sea of Japan side of western Japan, has many charming sightseeing spots that should be on anyone's bucket list.
Many people think of Shimane Prefecture's tourist attractions as being limited to Izumo Taisha Shrine, which is famous as a place for blessing marriages, but there's so much more to be seen in Shimane Prefecture, so we're going to cover it here!

Matsue Castle in Matsue, Shimane, seen from 3:16 in the video, is a historical landmark that has been designated as a national treasure.
Matsue Castle was built by Horio Yoshiharu, a warlord of Japan's Warring States Period, and at the time it was built it featured a castle tower and now it's popular for its majestic appearance.

The Adachi Museum of Art in Yasugi, which can be seen from 0:18 in the video, houses many of Yokoyama Taikan's works and has an elegant Japanese garden that we recommend going for a stroll through.
Also, definitely check out Yuushien Garden (2:42), which is known as a famous place for peonies, Itohara Memorial Museum, which holds materials passed down to the Itohara family of Okuizumo (1:47), Lafcadio Hearn Memorial Museum (3:03), which collects materials related to the writer Koizumi Yakumo, and the Mori Ogai Memorial Museum in Tsuwano.

The Tatara Furnace, which can be see from 0:35 in the video, has a history dating back to ancient Japan.
Around Shimane Prefecture, tatara iron making was actively carried out around Okuizumo, and many Japanese swords were made by swordsmiths.

Sugaya Tatara Sannai is a hidden gem where you can learn more about the history of Shimane's Tatara ironworking.
Once prospering as Japan's largest silver mine, we highly recommend visiting the Iwami Ginzan Silver Mine Ruins, which was designated as a World Heritage Site in 2007.

Places To Eat and Stay in Iwami, Shimane

If you're looking to enjoy lunch or relax at a cafe in the Izumo Taisha area, consider dropping by the Shimane Winery.
In Shimane Prefecture, you can eat local gourmet dishes, such as Izumo soba, or purchase their famous clams and melons as souvenirs.

After sightseeing, take a rest at Tamatsukuri Onsen in Matsue City.
Staying at a hot spring town or hotel will help you relax and revitalize after a long day of traveling

As you can see in the video, there are many charming sightseeing spots in Shimane Prefecture.

Enjoy the charms of Shimane Prefecture to your heart's content by visiting various famous places, such as scenic spots with a panoramic view of the natural scenery, historic shrines, and popular gourmet food destinations.