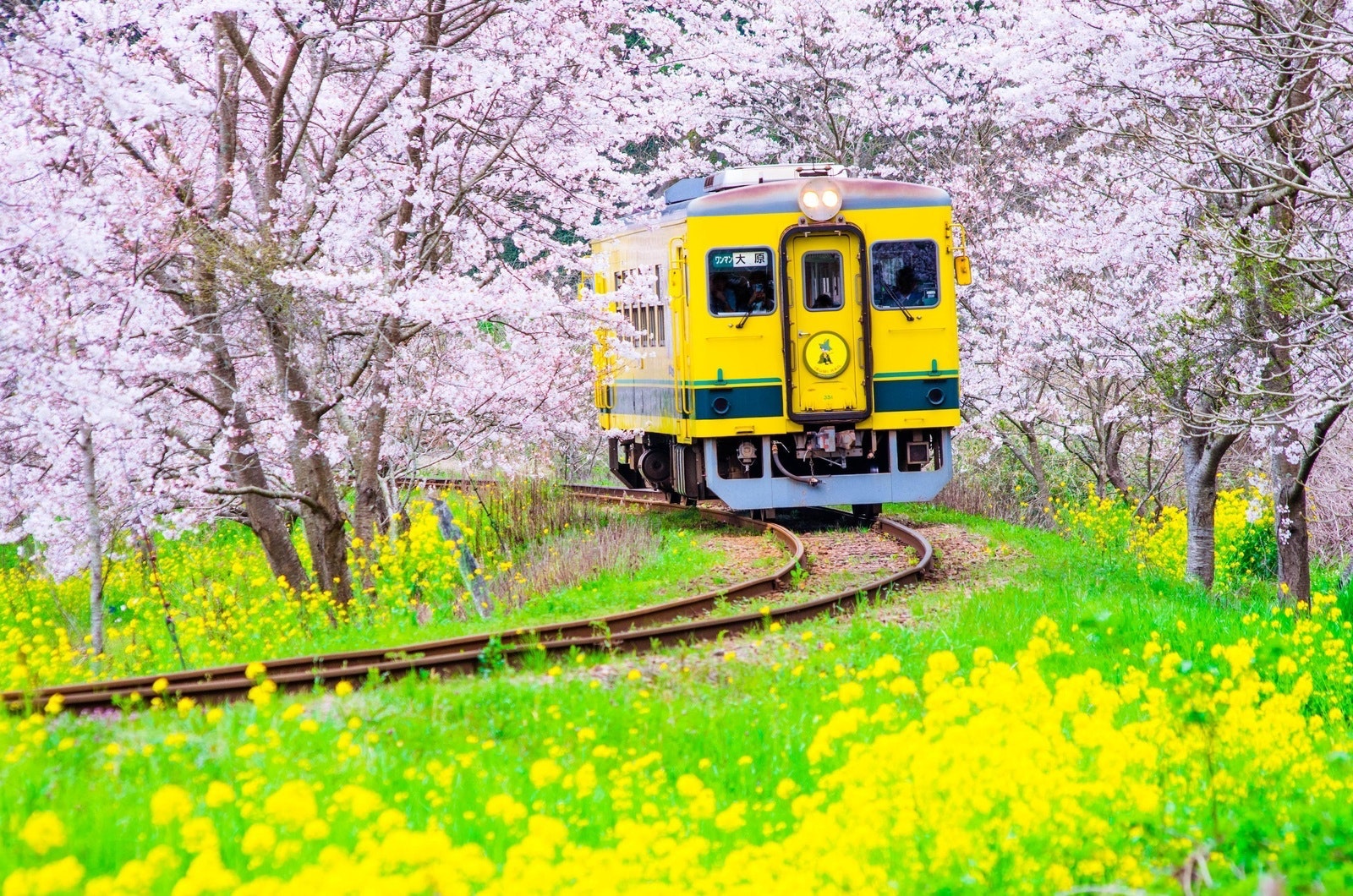 About the Promotional Video of Isumi City, Chiba

The video “Isumi-shi Promotional Video (ISUMI: The City of Four Colorful Seasons),”（いすみ市プロモーション動画（ISUMI～四季彩の街で～)), created by "regional videos" (地ムービー), is a promotional video for Isumi City, located in the southeastern part of Chiba prefecture in the Kanto region of Japan.
It introduces sightseeing spots and local food in Isumi through story telling.

Isumi City in Chiba has been actively promoting the region.
For example, it succeeded in being chosen as a filming location for the Japanese film Shoplifters, which received awards and worldwide praise.
Isumi City, with its scenery of fishing ports and traditional Japanese village scenery, makes it not only a great place to visit for sightseeing, but also a great place to live as well.
Isumi City emphasizes being an area where with a lush natural landscape that has easy access to the Tokyo metropolitan area on a 70-minute express train ride.

The local citizens and city workers of Isumi City Hall, as well as the Japanese idol group Kamen Joshi (Masked Girls) and comedian Dronzu Ishimoto appear in this video as local ambassadors of Isumi City.
You can enjoy the nice flow of the video with Kamen Joshi’s songs.

This video consists of a fun story as well, so you can enjoy some entertainment while sightseeing through the video!

The morning market is held every Sunday morning and is popular among foreign visitors and locals alike.
Being quite popular, the market can often be crowded.
Ohara Fishing Port lands a ton of fish thanks to its rock reef- the largest in Japan.
You can enjoy the freshest seafood with a barbecue as well.
This fishing port is known for having the largest catch of crawfish in Japan, and the “Ise Ebi Matsuri” (Crawfish Festival) is held every summer.

Octopus fishing is also popular at this fishing port, and "Takomeshi" (octopus rice) and "Takoshabu" (octopus shabu shabu) are also popular.
From 3:11 in the video, the actors are shown eating these local dishes with big smiles on their faces.
Another delicious local food is "Isumi Rice."
At 2:39 in the video, you can see Doronzu Ishii eating a delicious bowl of rice

Isumi City is also famous for surfing. Taito Surf Point, located at the southernmost point of Kujukurihama, is especially famous. It's the biggest beach in Japan and a popular surfing destination. It's said to be the origin of surfing in Japan.
You can see surfing at 0:38 in the video. Members of Kamen Joshi also give it a try!
Traveling on the Isumi Railway running through a beautiful rural area covered with crops, is another popular sightseeing route.

Isumi City also has unique experiences, such as the “restaurant train,” where passengers can eat cooked crawfish, and the “charter train.”
After that, the sightseeing representative introduces multiple sightseeing spots all at once from 1:21 in the video. There's Taitosaki Beacon, a beautiful place with a panoramic view, Kuniyoshi Shrine, with its large, sacred ginkgo tree, Early Morning in Isumi, Isumi City Hall, Gyoganji Temple, Mangijo Park, Genji-Botaru Forest, Kidoizumi Sake Brewery, The Couple Rocks of Tsutsugaura, Kiyomizu dera, the Town of Ohara Fishing Port, Ohara Beach, Takahide Dairy Farm, and Izuna Temple.
Tons of great places for taking pictures!

The Festivals of Isumi City

From 1:43, the festival representative introduces Ohara Hadaka Matsuri (Ohara Naked Festival), a traditional festival in Isumi City.
Throughout two days of this festival, you can see many powerful men carrying mikoshi, portable shrines, and running around in the sea.
This is the biggest festival in Isumi City enough to have big fireworks as well.

As you can see from the promotional video and this article, Isumi City of Chiba Prefecture is a very attractive city.
Please travel to Isumi City, a relatively new city since 2005.