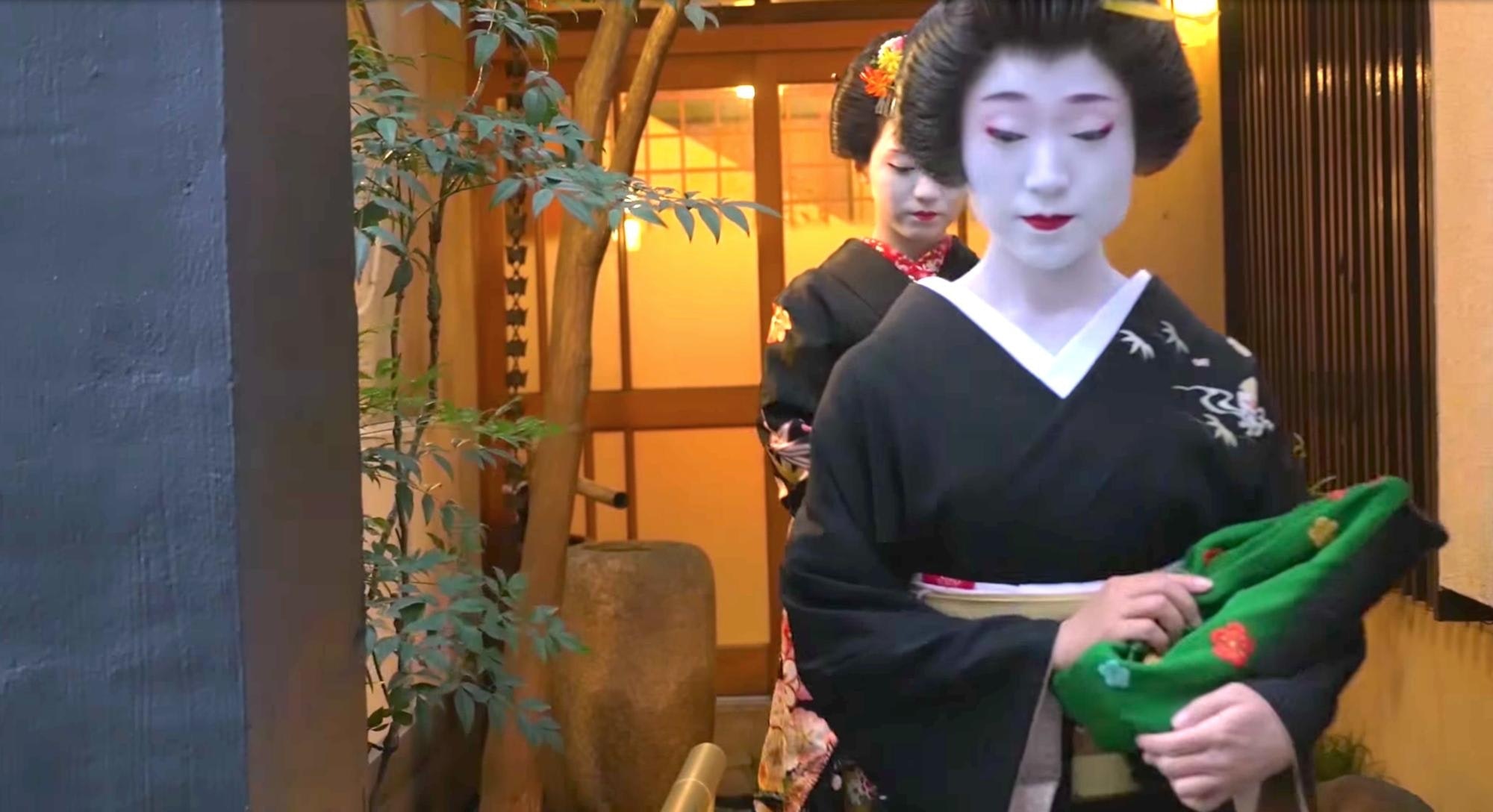 Being a part of the Greater Tokyo metropolitan area, Hachioji features many shopping districts such as "CELEO," a mall that is attached to the station.
But being the closest hiking destination from Tokyo is what makes it popular among the city dwellers who day trip up there to get some fresh air.

Hosting as many as 23 university campuses, Hachioji is also known as a college town.
There are many historical and cultural sites where one can be exposed to Japanese culture and tradition as well.

In this article, we'll introduce popular tourist spots in Hachioji alongside the video.
The video includes a powerful image of a basketball game that the local team, "Tokyo Hachioji Bee Trains," is playing in.
It also showcases the natural scenery that makes Hachioji a popular day-trip destination for local Tokyoites.

Take a Hike and View Hachioji From the Summit of Mt. Takao

Hachioji is a popular natural recreational area in Tokyo.
From 0:06, the video captures refreshing images of Hachioji's natural environment such as the "Takatsuki paddy field zone" (the largest agricultural zone in the Tokyo metropolitan area), or the stunning rows of Ginkgo trees.

Mt. Takao is the most popular natural attraction in Hachioji.
The 2,000 ft. tall mountain debuts at 0:32.
Awarded 3 stars by the Michelin Green Guide, it is the most visited mountain in the world, with 2.6 million visitors annually.
There's also a chair lift and cable-car that can take you halfway up the mountain, which makes it suitable for casual climbers as well.
Climbers can enjoy a beautiful view and magnificent autumn colors, as well as the get an overlook of the city of Tokyo.

Introduced from 1:09 is "Takaosan Beer Mount," a renowned beer garden where we you can enjoy a stunning night view from up high.
It even offers a view of the urban core of Tokyo or Yokohama on clear days.
The open air beer garden and breathtaking view are sure to get you in the spirit for some spirits!

The temple introduced at 2:03 is Mt. Takao Yakuoin, which is said to be a very spiritual site.
The statue found by the cable-car stop is of Saburo Kitajima, a well-known Japanese enka singer who lives in Hachioji.
The statue is popular among Instagrammers!

Don't forget to explore the foodie attractions during your trip to Hachioji.
The video introduces some recommended restaurants and local dishes as well.
Spotlighted from 0:39 is a bakery "Boule Beurre Boulangerie".
The specialties here are the butter-rich croissants or pain au fruit with walnuts.

Hachioji Ramen is a great choice for lunch as well!
Its distinguishing features are the simple soy sauce-based soup and the chopped onion topping.
There are also many different Hachioji Ramen specialty restaurants around the train station.
The most celebrated ramen restaurant is "Goemon" located by the JR Chuo Line Nishihachioji Station, which is introduced at 0:55.
The image is sure to make your mouth water.

Other hidden gems throughout the city include "Nameko-jiru" (Miso-soup with Nameko mushrooms) of Shiroyama Chaya, a tea-house that sits on the summit of Shiroyama, the Konnyaku of the long standing shop "Nakano-Ya," or the old-fashioned izakaya "Shimura Hall"'s Satsuma-age (deep fried fish paste).
"Hachioji Neapolitan," a favorite among the locals, is also a must-try.
In 2019, the breakout TV celebrity Roland opened his bubble tea store "The Pearl" in Hachioji.

Japanese History and Culture in Hachioji

There are many cultural or historic sites and events in Hachioji.
The Hachioji Festival in August is the city's primary event.
The parade floats, gorgeous Mikoshi (portable shrines) carried around the city, and the Lion Dance performance are the highlights of the festival that attract many visitors from the Kanto area.

The rows of ginkgo trees shown in the video from 0:53 were planted by the Imperial Household Agency in 1929 to commemorate the completion of the Musashi Imperial Graveyard.
The annual Ginkgo Festival is held in November along the Koshu Kaido Road where the stunning ginkgo trees are lined up.

A Summary on the Introduction of Hachioji

The Hachioji promotional video captures the charm of the city that's a hometown to many different Japanese musicians, comedians, and TV personalities.

Featuring Mt. Takao that captures the attentions of instagrammers, Hachioji is a great destination for a wide range of travelers.

Having turned 100 years old in 2018, Hachioji is a city loved by many people. We definitely recommend giving it a visit!