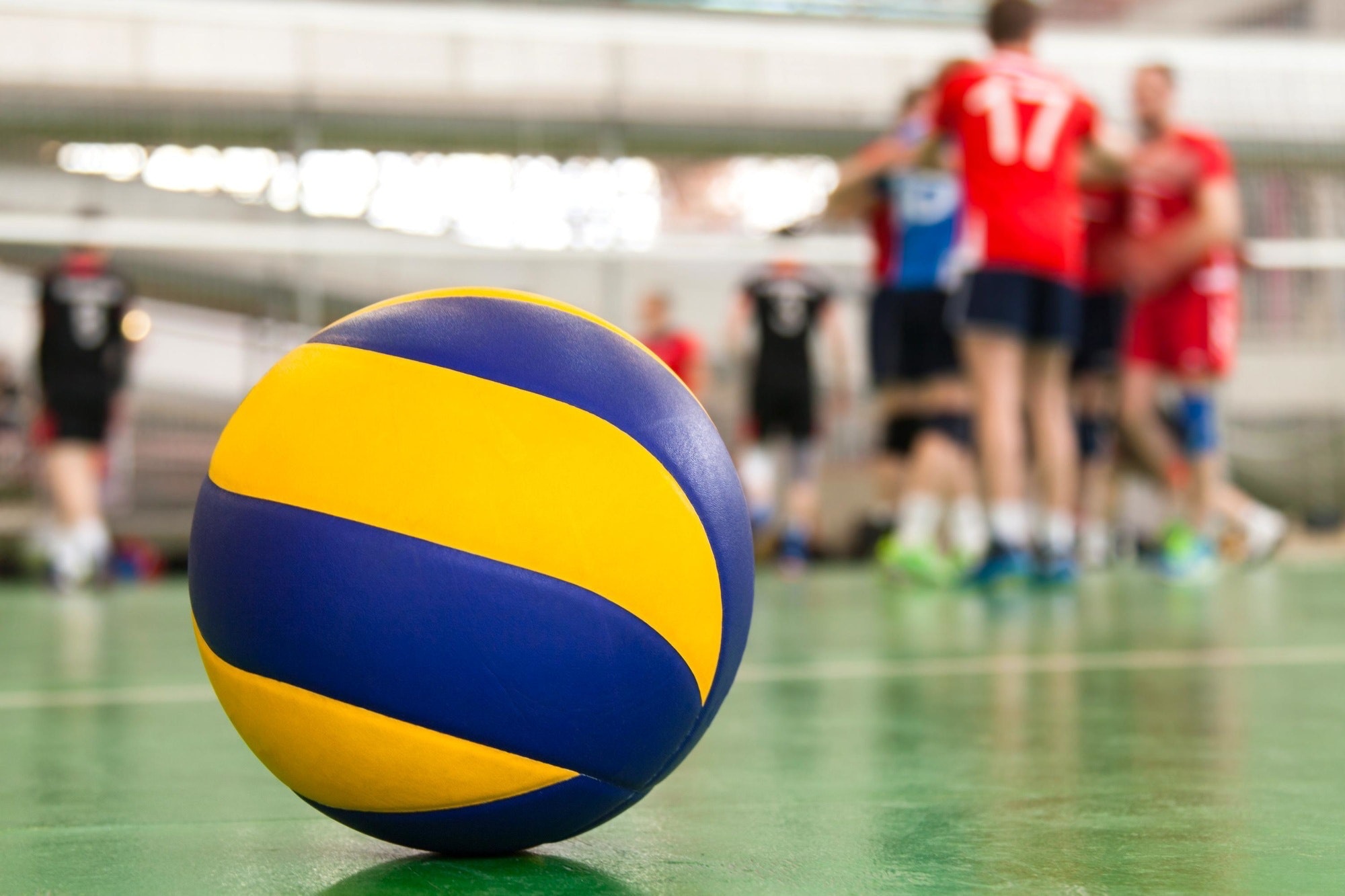 What is the V. League?

The V. LEAGUE is a newly established domestic volleyball league in Japan.
The sponsor is the Japan Volleyball League Organization (V. League Organization) and they officially started from the 2018/2019 season.
The predecessor was, the V. Premier League which mainly consisted of corporate structured teams.
After the league license system was implemented, they became one step closer to creating a professional volleyball league.

Volleyball has been a very popular sport In Japan since its inception.
However, due to recent concerns about the difference in ability when compared with other countries who have professional organizations, it is considered imperative that the Japanese teams turn professional in order to surpass the top leagues of other countries.

The Structure of V. League

【 DIVISION 1 (V1) 】
V. League's top tier league
The top-ranking club teams who hold an S1 license. There are 10 men's teams and 12 women's' teams registered in this league. Unfortunately, in the 2019 season, the number of women's teams dropped to 11.

【V Challenge Matches】
If a V2 division team places 2nd or higher, they will have a competition with a lower ranking V1 division team for a chance to replace them in the upper division.

Both men's and women's winning club teams earn the right to participate in the Asian Club Volleyball Championships.
This footage is a promotional video showing the Grand Final's competition in which the winners are determined.
The “Panasonic Panthers” can be seen from 0:28 and the “JT Thunders” from 0:47.

The V. League is still a newly established Japanese league and cannot be said to be a completely pro league.
As a matter of fact, the Japan Volleyball League Organization was holding competitions such as the V Summer League Women’s Tournament separate of the V. League up until 2019.
At this tournament, popular women’s club teams were divided into Eastern and Western divisions and competed for rankings.

On the official V. League website, you will be able to see information such as dates, how to buy tickets, rankings, results of tournaments, the status of the V. league Final Stage tournament, introductions to club teams and players, and information about access to tournament venues as well.

Also, you will be able to see the competition through V. League TV, or one of the sponsors, the DAZON app (a smartphone app dedicated to sports), and tune into the live stream or recorded coverage.
If you are a volleyball fan, definitely check it out.

The volleyball V. League is a league that was newly established in 2018, however, you can see the energetic plays and successes of the all-star players on both the men's and women's teams; players like Kimura Saori (Toray Arrows) who retired from the Women’s National Team representing Japan.
Her departure is sorely missed by avid fans.

In the 2020 league tournament, the participation of 3 men’s teams and 1 women’s team has been decided. This marks the start of a new history in the world of Japanese sports.