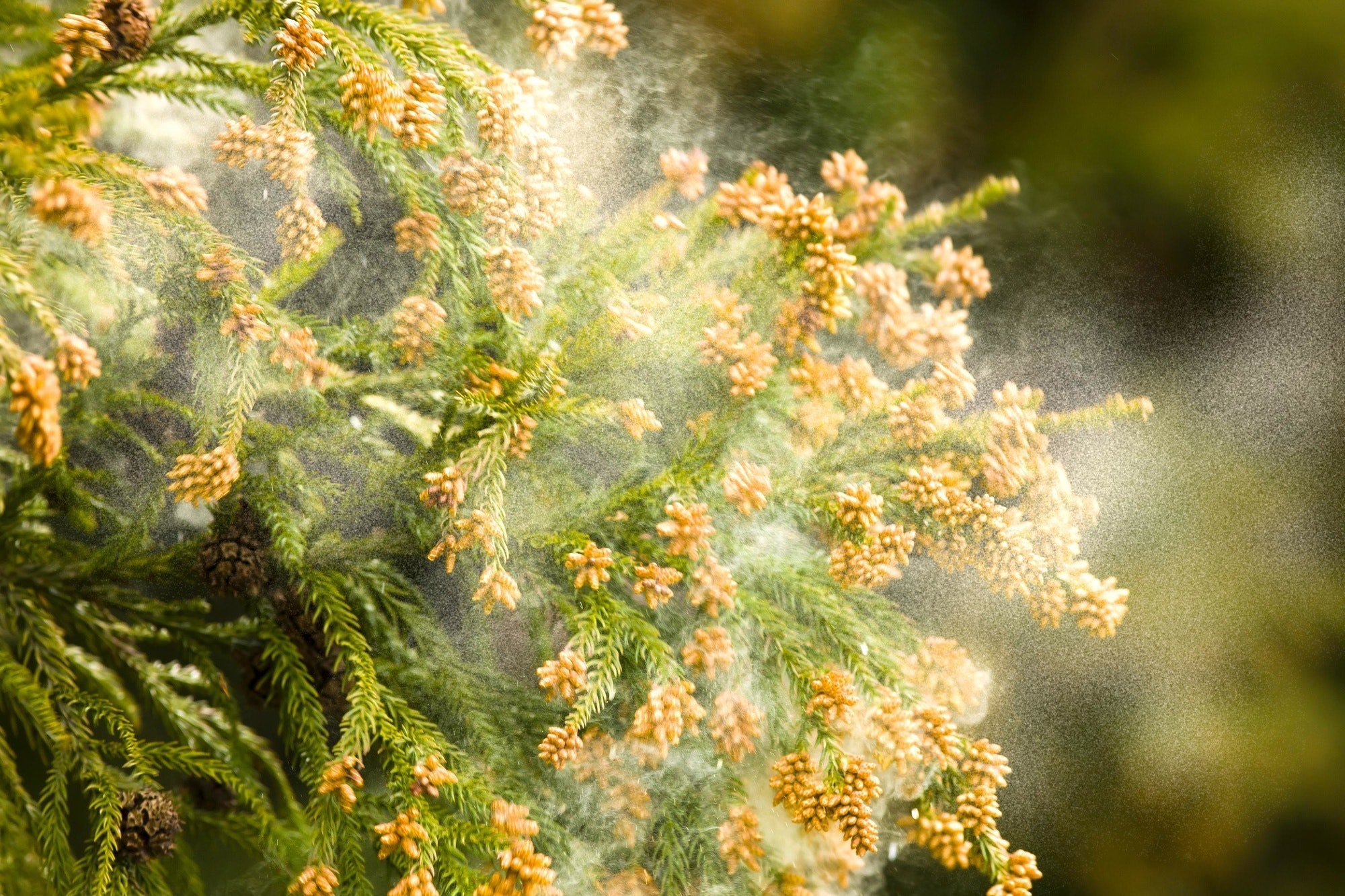 What Is Hay Fever?

If you’re allergic to cedar pollen, just watching this video might cause you hay fever symptoms.
The video, titled "スギ花粉の飛散 Cedar Pollen Dispersal ( Shot on RED EPIC High-speed )," is a super high-speed video that shows detailed footage of cedar pollen dispersing. It was created by "AQUA Geo Graphic."

People with cedar pollen allergies show start to flare up just after watching some yellow cedar pollen be dispersed on TV commercials for anti-allergy medicine.

It’s said that there are currently 25 million people with hay fever in Japan.
The most common form of hay fever is cedar hay fever, but the number of people who suffer from other types of pollens, such as cypress, ragweed, and birch pollens, has been increasing rapidly, and countermeasures for hay fever are needed throughout the year.

Is there any treatment for hay fever, which causes painful attacks every year when the pollen season arrives?
In short, the only way to treat hay fever at its root is sublingual immunotherapy for cedar pollen allergies.

In this treatment, a weakened cedar pollen pill is placed under the tongue and gradually taken into the body, in an attempt to get the patient’s body used to cedar pollen.
The therapy takes more than 2 years and those who have severe hay fever attacks can have them during the treatment, so it’s not an effective cure for all, but it’s more than 60% likely to abate symptoms of cedar hay fever.

For other types of pollen allergies, symptomatic treatment with medication or evacuation to pollen-free areas (Hokkaido and Okinawa) is necessary. Regarding anti-allergy drugs, the most effective ones are prescribed drugs, but over-the-counter drugs can be sufficiently effective as well if you act preemptively by using them before the pollen in the air is at its peak.

The Causes of Hay Fever

Cedar pollen is called wind-borne pollen because it's dispersed by the wind.
At the start of the video, you can see a large amount of pollen being dispersed by the wind on the branches of a cedar tree.
According to the Ministry of Agriculture, Forestry and Fisheries, evergreen coniferous trees (cedar and cypress) are native to Japan, and their straight wood, which is not distorted, is suitable for use as lumber for wooden buildings, so large scale cedar plantations were established to revitalize the forestry industry after World War II, which led to major outbreaks of hay fever.

The name "花粉症, kafunsho" ('hay fever' in Japanese), was first coined in October 1963, when the existence of allergic symptoms caused by cedar pollen was identified and presented at the annual meeting of the Japanese Society of Allergology in the fall of that year.
The size of cedar pollen is just smaller than a heliozoan and can be seen with the naked eye using an optical microscope.
Each cedar flower contains about 400,000 pieces of pollen, so during strong winds, large amounts are dispersed.

When Do Hay Fever Symptoms Appear?

The Tokyo Metropolitan Government's Bureau of Public Health has been providing pollen information since 1985, and nowadays, the Japan Meteorological Agency and private meteorological forecasting services provide forecasts for the start of pollen dispersal and pollen distribution throughout the year.
You can also check pollen forecasts for plants other than cedar, cypress, and ragweed on the Internet, so if you have hay fever, be sure to stay up to date.

Even after December, when peak pollen dispersion has passed, early spring hay fever may come straight after the cold and flus of the year, so be sure to take countermeasures, such as keeping your room humid, ventilate and clean frequently, wash your hands, and gargle.

Cedar pollen allergies, which were once thought to be endemic in Japan, have spread, and are now common worldwide.

Tomatoes can also worsen hay fever, so we recommend avoiding them during hay fever season!