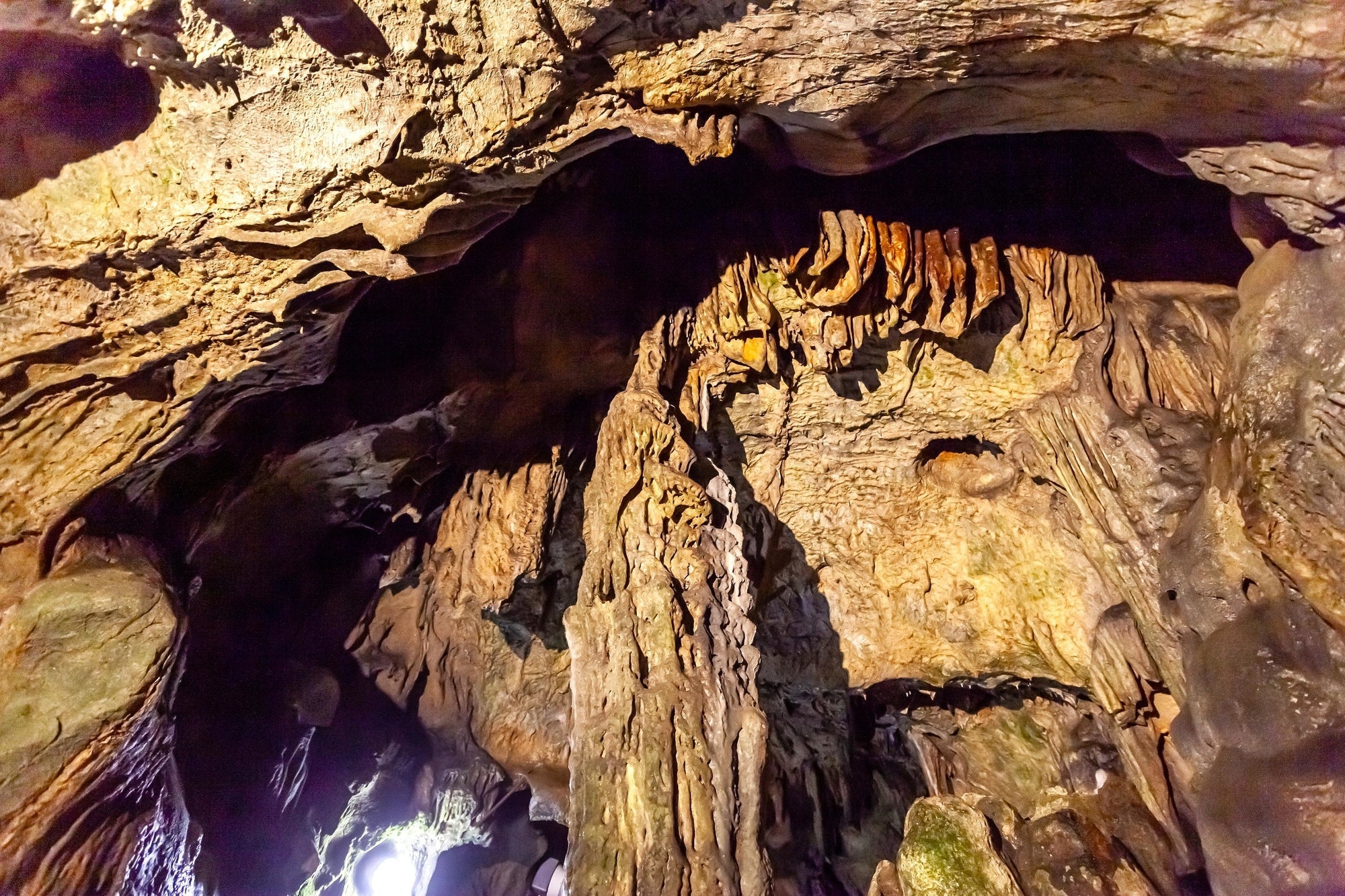 An Exciting Trip to the Largest Limestone Cave in Japan - Fujido Cave!

This video, titled "The Largest Limestone Cave in Kanto!" (関東最大級の鍾乳洞 『不二洞』), shows a fabulous view of the Limestone cave located in Gunma.

There are many mysterious limestone caves found throughout Japan.
Of all the limestone caves, Fujido Cave, located in Kawawa Nature Park in Ueno-village, Tano District is the largest in the Kanto region, with an astonishing length of 2.2 km.
Fujido is designated as a natural monument of Gunma Prefecture. If you explore inside of the Fujido, you're sure to have an extraordinary experience!

You can see a number of breathtaking views in the video.
Be sure to check it out to see the mysterious Fujido Cave!

A limestone cave is a natural cave that is formed over a long period of time by the gradual erosion of limestone rock due to the inflow of underground water.
It's said that the Ueno-village area, where Fujido Cave is located, was once covered with a deep virgin forest.

Villagers in the area discovered the cave about 1,200 years ago, and since then, the cave has been used as a place for Buddhist training.
In the Fujido Cave, the Fujido Yayoi Matsuri (festival) is held every March.
Through the festival, people pray for the safety of the Fuji cave, the largest cave in the Kanto region.

You can see the exploration of Fujido Cave at 0:38 in the video.
At the end of a 120-meter underground tunnel, visitors climb up a 40-meter pit staircase to find a spacious limestone cave. The cave is kept cool throughout the year at a temperature of about 11 degrees Celsius(51.8°F).

There’s a legend about "Yama’s Staff of Pilgrimage" that says if you make a wish and touch it seven times, your wish will come true.

Inside of the cave, there are 45 spots named after Buddhist beliefs.
At 2:17 in the video, you'll see a sparkling tower made of limestone.
This tower, called "Renge-no-To" (Lotus Tower) is the largest stone in the cave.
Next, at 2:34 you can see "Hi-no-Hashira" (The Pillar of Flame), and at 2:49 the sacred spot known as "Gohyaku-Rakan."

It is said that it takes about 100 years for the limestone to grow 1 cm.
Next time you visit Fujido, pay attention to the artistic shape of the cave and try to comprehend the amount of time it took to form.

Summary of Fujido Cave, the Largest Cave in the Kanto Region

A limestone cave is a mysterious phenomenon created by nature.
In recent years, the area around the Fujido Cave has become a popular power spot.
Inside the cave you can also see the lit-up limestone, as shown in the video.
Since the footing in the cave is not very good, we recommend that you wear comfortable clothes and shoes that are easy to get around in.
If you're looking to travel to some of Japan's best-kept secrets, come to the mysterious Fujido Cave and experience the beauty of mother nature.
Check out the video and feel for yourself the deep history and wonder concealed within the Fujido's limestone walls!