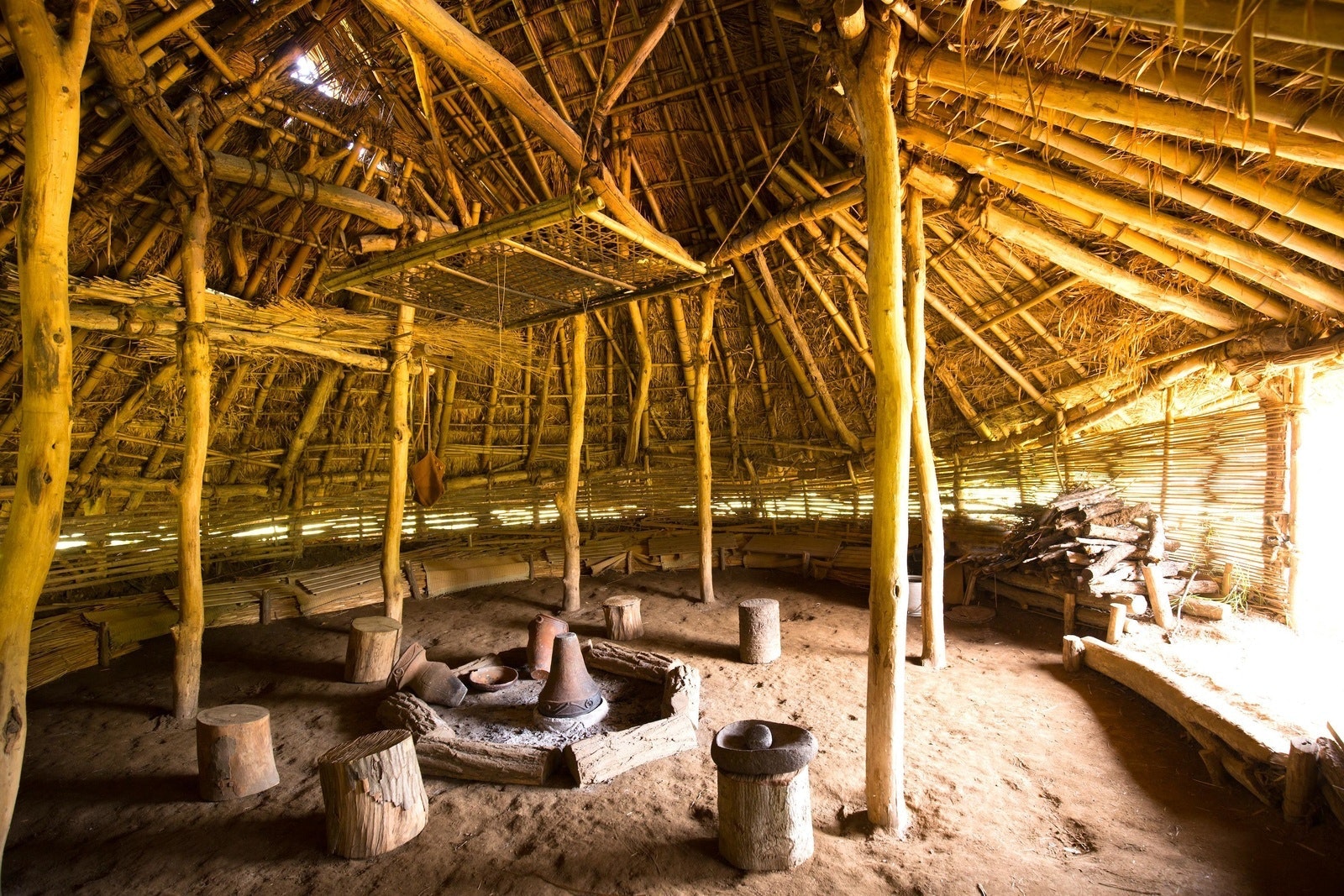 The Life of the Jomon People

Many tourists come to Japan to enjoy the beautiful shrines, picturesque scenery, delicious food and other uniquely Japanese characteristics. Even Japanese people love to travel to places like Kyoto and Nara where they can enjoy sightseeing at historical buildings and eating delicious food.


Who Were the Jomon People? What Were Their Lives Like?

The Jomon people lived all over Japan, from Hokkaido to Okinawa, during the Jomon period approximately 16,000 to 3,000 years ago.
In world history, this period corresponds to the Mesolithic and Neolithic ages.

The Jomon were a people who devised many different ways to survive.
They invented tools and objects that were passed down through the Yayoi period and into the modern day to make life easier.

For example, it was in the Jomon period that bows were made, making it possible to hunt from a distance.
They also invented stone tools and earthenware, which made it possible to cook and store food.
It was also during this period that people began to build pit houses and settle in one place, and villages were established. In this way, the Jomon were able to use their wisdom to improve their lives.

The Idojiri Archeological Museum, which can be viewed from 0:27 in the video, is a facility where you can learn about the life and culture of the Jomon people.
There are a number of exhibits on display that tell the story of life in the Jomon period, including pottery and other artifacts from the Jomon period.
The earthenware and stone tools are arranged according to the age of the Jomon period, and there are also descriptions on the use of each item.
There is also a section where you can see what it would have been like to live in a Jomon period dwelling, as well as a reproduction of their diet and clothing.
There is also a place where you can learn about the religion and myths of the time, deciphered from the patterns of the earthenware and stone tools. It's a must-see for history buffs!
Many stone hoes have been found at the Idojiri ruins as well. They can be seen at 0:38 in the video.

About 4,500 years ago, these stone hoes were utilized by the Jomon people. They were a strong agricultural tribe, and used them to plow their fields.
In the spring they sowed millet, and in the summer they sowed buckwheat.
You can see a reenactment of their agricultural activities at 1:02 in the video.
There are also weeding tools on display at the Idojiri Archaeological Museum.

In the fall, they used stone knives to harvest their grain (2:10).
Threshed grains were transferred to a stone mill to remove the shells.
The threshed grains would be hulled in a stone mortar and then cooked into porridge using earthenware, and then the whole family would eat together in the pit dwelling.
In addition to porridge, the Jomon also ate river fish, wild vegetables, walnuts, and dumplings.
You can check out how the tools they used when cooking were made at 4:59 in the video.
Jomon pottery was entirely hand made.
First, the clay is kneaded and mixed with sand to make a dough, then the dough is piled to create a pattern without any gaps.
Each piece was dried for 2-4 weeks before being baked over an open fire.

So how were Jomon period tools made? You can see this process at 6:23 in the video.
They used oval shaped stones to hit a smaller, flat stone to break of thin pieces that will be used to make the hoes.
The hoe and other stone tools of the time are shaped the same way as modern hoes.
Women's necklaces and other items were also excavated from various ruins.
You can also see how people would have hunted with bows during the Jomon period.
The Idojiri Archaeological Museum is an interesting spot to learn about the roots of Japanese people and the lifestyle of the Jomon people.

Summary of the Jomon Civilization

This video was created by "IDOJIRIKOKUKOKAN." We recommend it to anyone interested in learning about Japanese history!
By implementing reenacted clips in the video, it's easy to understand the lifestyle of the Jomon people and how they made and used tools.

Famous Jomon period ruins include Sannai Maruyama (Aomori), Kamegaoka (Aomori), Omori Kaizuka, (Tokyo), Kasori Shellmounds (Chiba), and Nabatake (Saga). If you're interested in the Jomon period, be sure to stop by!